The Donald Trump Rally Has Not Helped Sin Stocks 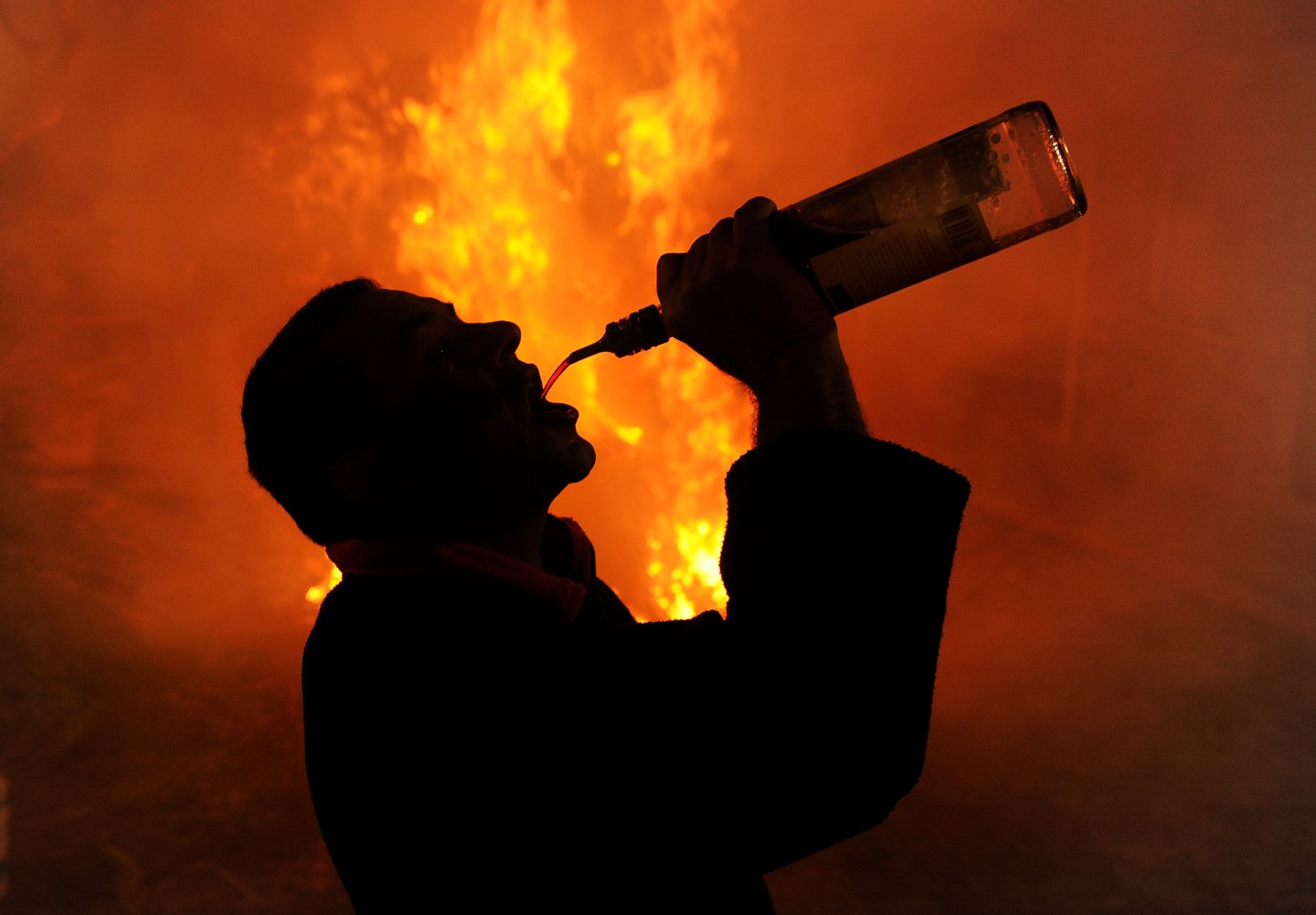 It seems hard to believe, but in the time since Donald Trump has been elected president, virtue has beaten vice, at least in the stock market.

The Ave Maria Catholic Values Fund, known as a fund that excludes stocks with links to abortion, stem cells, and pornography, has outperformed the Vice Fund, which is comprised of such so-called sin companies as Altria (MO), MGM Resorts (MGM), and Smith & Wesson (SWHC), which sell tobacco, gambling, and guns, respectfully. The Catholic Values fund has bested the S&P 500 since the election, posting a nearly 9% gain. The Vice Fund is up just 1.7%, including dividends in the same time.

The difference in the two funds’ performances can be traced back to the perception that Trump will enact policies that will boost the economy, such as easing tax rates and eliminating regulations. Traditionally, what’s good for the economy is bad for vice, and with Wall Street’s apparent opinion that Trump will not actually destabilize the market and the economy as many had feared, investors have taken the sunny economic outlook as a reason to shun vice. Goldman Sachs, though, has recently raised concerns about how good Trump’s policies will actually be for the economy and the market.

Had the market been predicting doom and gloom, then sin stocks would likely have benefitted from a nice boost since they are seen as recession-proof –the worse things look in the world, the more people usually want to blow off some steam and drown their sorrows. But the market doesn’t seem to be expecting price deflation or a recession, so investors are looking for value elsewhere.

Another reason the Vice Fund has been lagging is that it has investments in international stock markets, which have not seen the same growth that the U.S. market has. U.S. investors may be bulls when it comes to what Trump will do, but their foreign counterparts are not quite as enthusiastic.

Of course, not everyone would agree that Trump has mostly benefitted the market’s angels. the sector that has gotten the biggest boost from Trump’s election has been the big banks. On Friday, Trump vowed to roll back Dodd-Frank, the bank regulations passed in the wake of the financial crisis, which Trump says have limited lending, including to his friends. The Ave Maria Catholic Values fund is invested in the big banks, as well as energy companies, another sector that should do well because of Trump’s policies.

Depending on the way you view those sorts of companies, you could say Trump is boosting some vice companies as well.