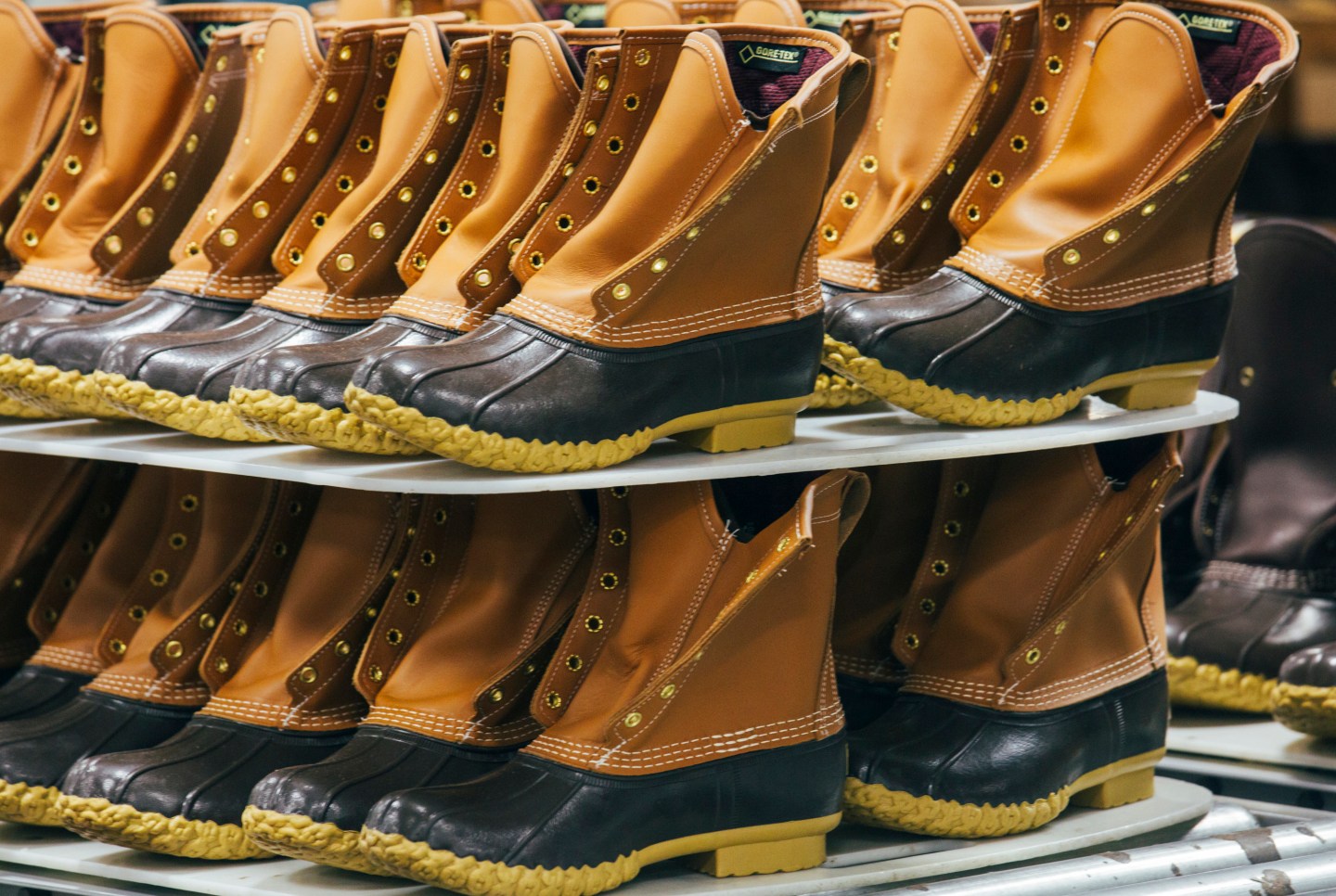 The CEO of retail clothing company L.L. Bean told staff that the company stands with any employee affected by President Donald Trump’s immigration ban and offered to support them in “any way possible”

CEO Stephen Smith addressed staff in a company-wide email that was obtained by Politico saying that L.L. Bean supports “diversity to create a stronger organization and a better world.” He added that the company believes in “an inclusive, welcoming work environment.”

In January, the company came under fire after co-owner and board member Linda Bean’s donation to Trump’s campaign came to light, with some urging an anti-Trump boycott of its merchandise. Trump later tweeted a message of support to the company, prompting the U.S. Office of Government Ethics to warn federal employees not to endorse companies or products.

Thank you to Linda Bean of L.L.Bean for your great support and courage. People will support you even more now. Buy L.L.Bean. @LBPerfectMaine

Smith said he wanted to set the record straight regarding this Trump policy: “We are committed to help our affected employees in any way possible,” he wrote.

A federal judge struck down the President’s immigration ban on Feb. 3, but the administration has maintained that it will triumph in court.