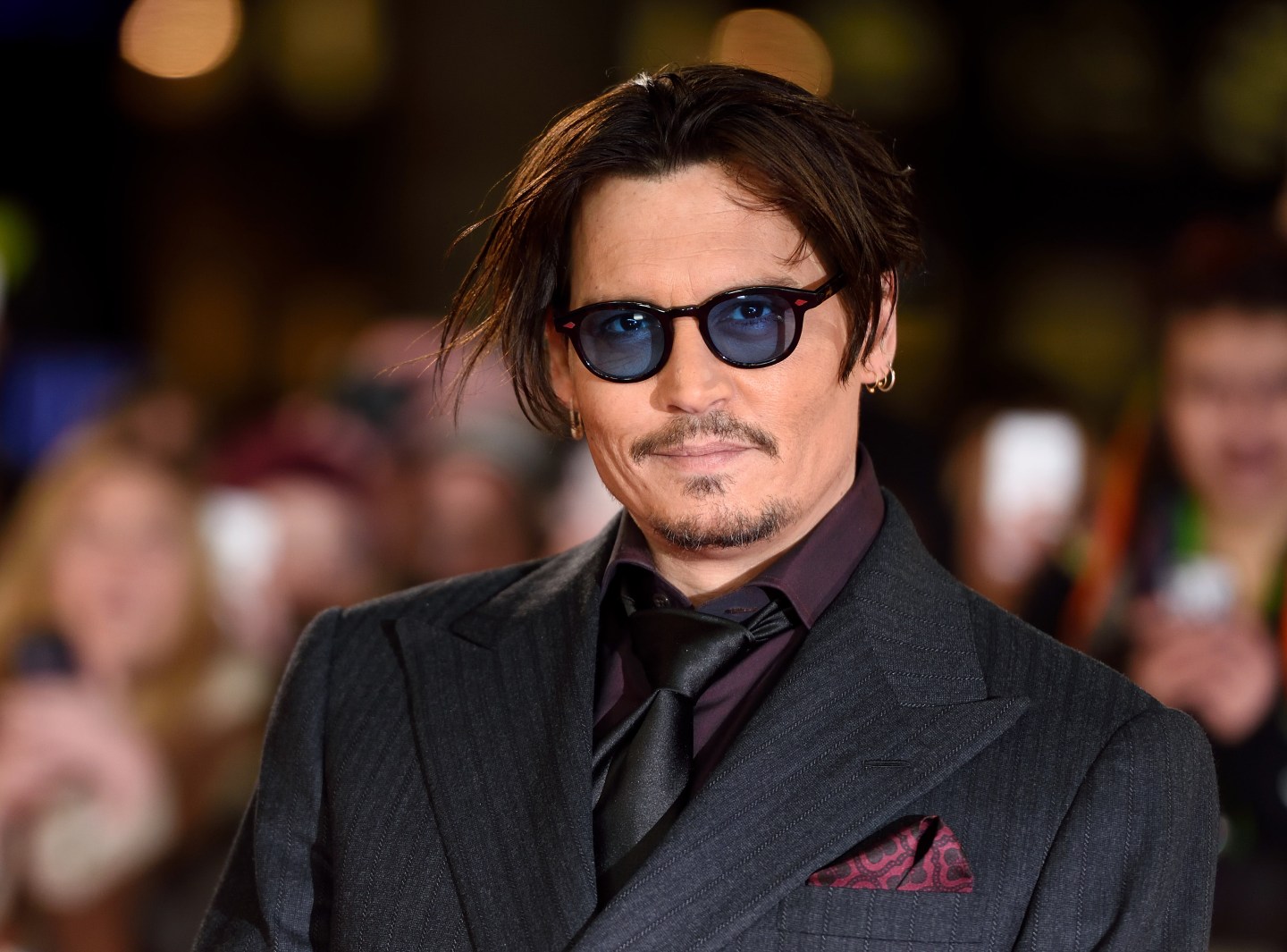 Johnny Depp may have to channel Edward Scissorhands and trim his budget.

Depp’s former business associates say the actor knowingly spent $2 million or more a month to maintain his “ultra-extravagant lifestyle” during the 17 years in which they worked together, according to a complaint filed Tuesday in Los Angeles Superior Court and posted by The Hollywood Reporter.

The allegations are part of a countersuit against Depp, who filed a lawsuit in mid-January against The Management Group (TMG) and its associates for defrauding him and mismanaging his money. TMG, which handled legal, business, and accounting matters for Depp from 1999 until 2016, is accused of collecting $28 million in unapproved fees, loaning Depp’s money to third parties without his consent, and failing to pay the actor’s taxes on time, according to The Hollywood Reporter. Depp is seeking damages of at least $25 million.

TMG’s countersuit accuses Depp of breach of contract and says the actor failed to repay in full a $5 million loan TMG gave him. It also details some of the actor’s alleged expenses, which TMG claims it “warned and advised Depp to reduce.”

The alleged expenses include:

— $75 million to buy and decorate 14 residences

— $3 million to blast author Hunter S. Thompson’s ashes out of a specially-made cannon

“Depp in his complaint essentially argues that TMG must have done something wrong or he would not be in the financial circumstances he finds himself,” TMG says in the suit. “Depp has only himself to blame for his current financial woes.”

Depp’s lawyer Adam Waldman issued the following statement to Fortune and reiterated that Depp’s suit against TMG is about fraud, not financial distress: “How cataloging alleged spending by Mr. Depp of his own money could somehow absolve the defendants of a large and multi-faceted mosaic of wrongdoing will ultimately be determined by the Court.”

The battle between Depp and his former money managers comes right after the actor’s drawn-out divorce from actress Amber Heard, which was finalized on Jan. 13. Heard filed for divorce from Depp in May 2016, accusing him of physical and verbal abuse.