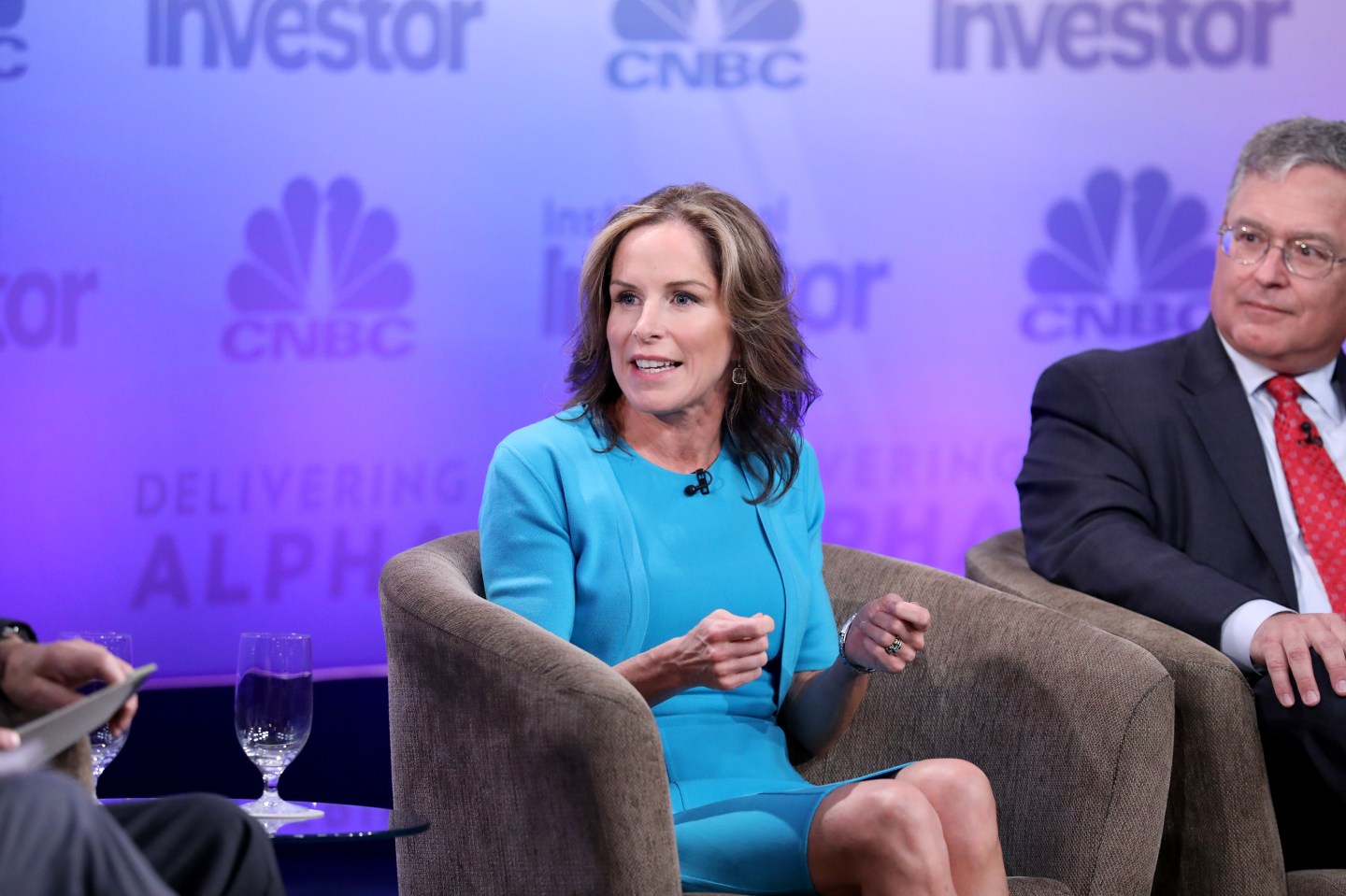 One of the most prominent women in finance is about to work for George Soros.

Dawn Fitzpatrick, who is a senior executive for the asset-management arm of UBS, has accepted a job at the Soros Management Fund, the New York Times reports. Fitzpatrick will replace Ted Burdick, the company’s most recent chief investment officer (CIO), who stepped down after a few months on the job. She will run the family office’s investment portfolio, which “still operates like a big hedge fund,” according to Forbes. Her start date is not yet clear.

Fitzpatrick began her career in the early 1990s with O’Connor & Associates as a clerk on the American Stock Exchange. By 2013, according to the Times, she was leading UBS O’Connor’s hedge fund business, and in 2016 she headed a new unit that combined the hedge fund business with other investment platforms. While at UBS, Fitzpatrick oversaw more than 500 billion Swiss francs across investment teams, Business Insider reports.

Fortune has reached out to Soros Management Fund for comment and will update the story if we receive a response.