Comcast Wants to Turn Your Roku Into a Cable Box 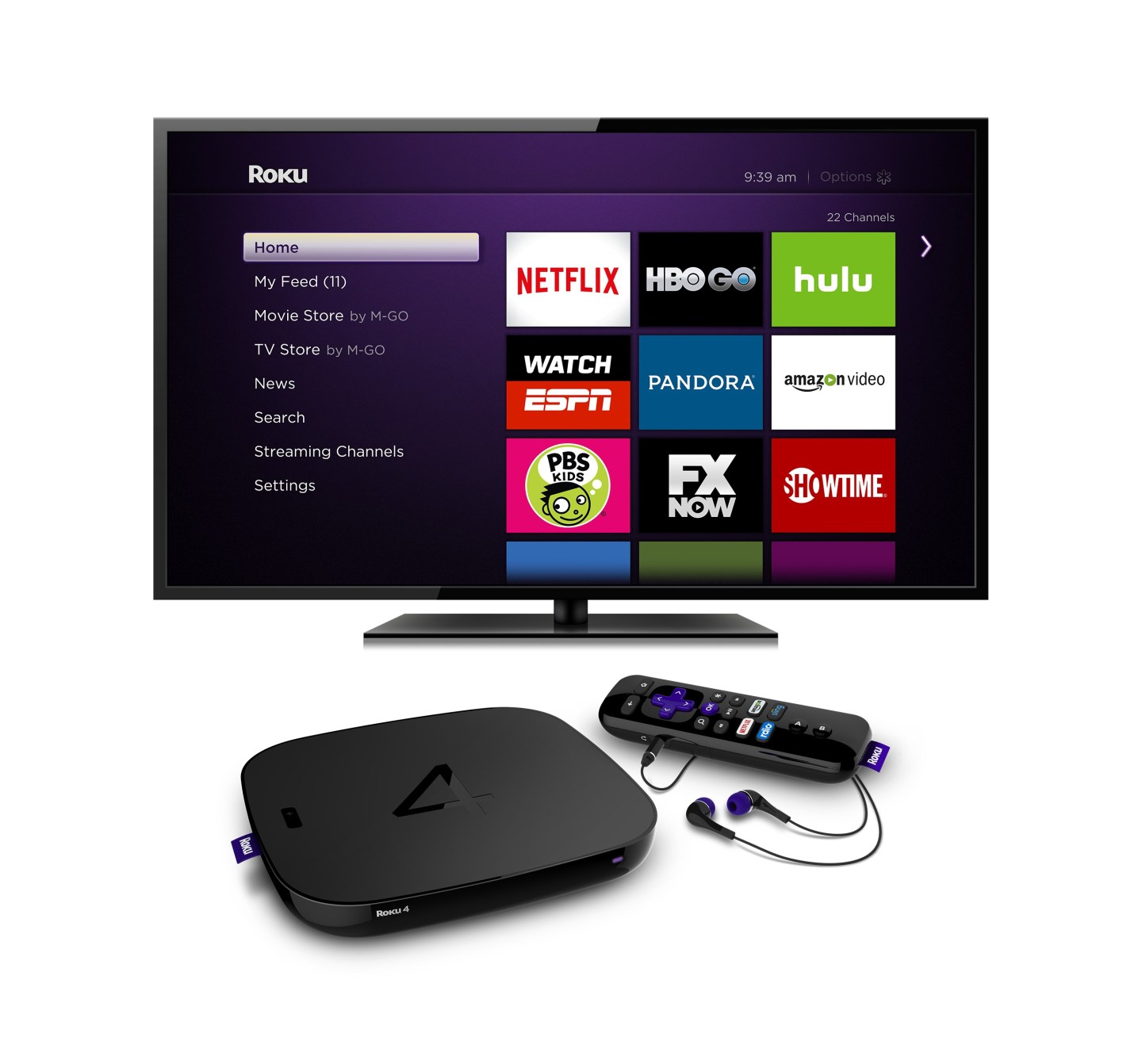 Comcast and Roku have taken a big step toward getting rid of the cable box.

The two companies released the beta trial of the Xfinity TV app for Roku in the U.S. on Tuesday. The app allows Comcast (CMCSA) subscribers to watch live and on-demand programming, as well as their cloud DVR recordings, via their Roku devices. Once the app launches officially, a cable box will no longer be necessary.

In beta mode, the app is free. But once the program is tested and officially launched, consumers will pay a monthly fee.

The app will only work on Roku devices in the home. It is also only currently available on the

The companies plan to officially launch the Xfinity TV app later this year.

We’ve included affiliate links in this article. Click here to learn what those are.
This article originally appeared on Money.