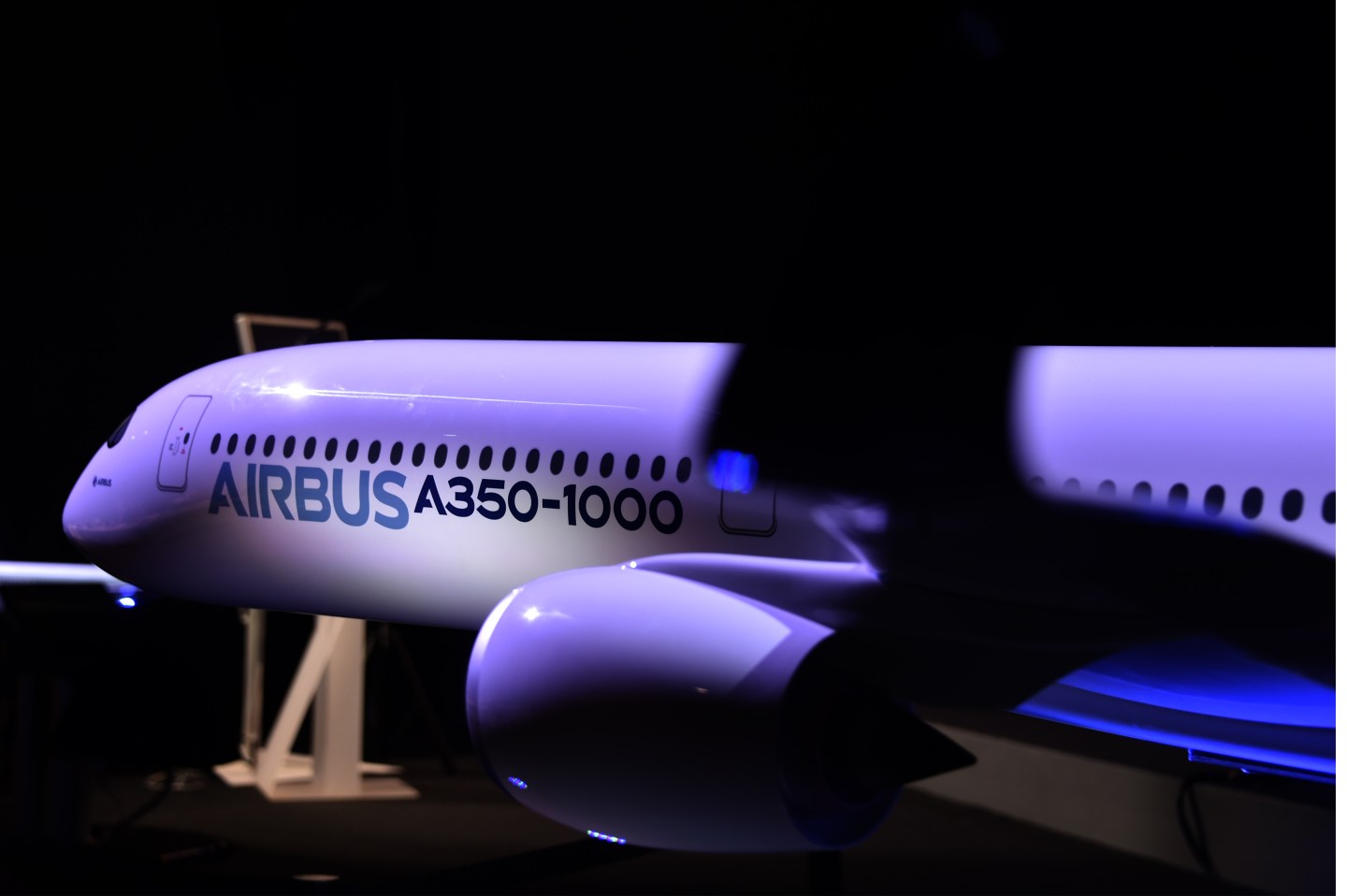 A picture taken on January 11, 2017 shows a miniature of an airbus A350 displayed at the Airbus headquarters in Blagnac.
PASCAL PAVANI—AFP—Getty Images

Airbus announced it is building a prototype of an electric self-flying plane for a single passenger, which it is calling the Vahana, according to Fast Company.

The plane would be electric and capable of flying approximately 50 miles, Fast Company reports, adding that the design has two sets of wings and eight propellers, partly to allow the plane to maneuver through urban landscapes. Airbus is one of the companies consulting with NASA, which develops some of the equipment needed, according to Fast Company.

“The Airbus Vahana concept is a very good approach. It’s going to work,” Mark Moore, who leads NASA’s research on new aviation technology, told Fast Company. The Vahana is named after the mounts used by gods in Hindu mythology.

Airbus aims to launch its air taxis in a decade, Fast Company reports, with the long timespan reflecting concerns about infrastructure, accessibility and regulation. Costs are another concern.

It’s also possible that any future taxi service would see Airbus working with companies like Uber. “We would love to see what that kind of partnership might evolve into,” Maryanna Saenko, a partner at Airbus Ventures, said.

Test flights will begin before the end of 2017.