Trump to Order Departments to Beef Up Cyber Security 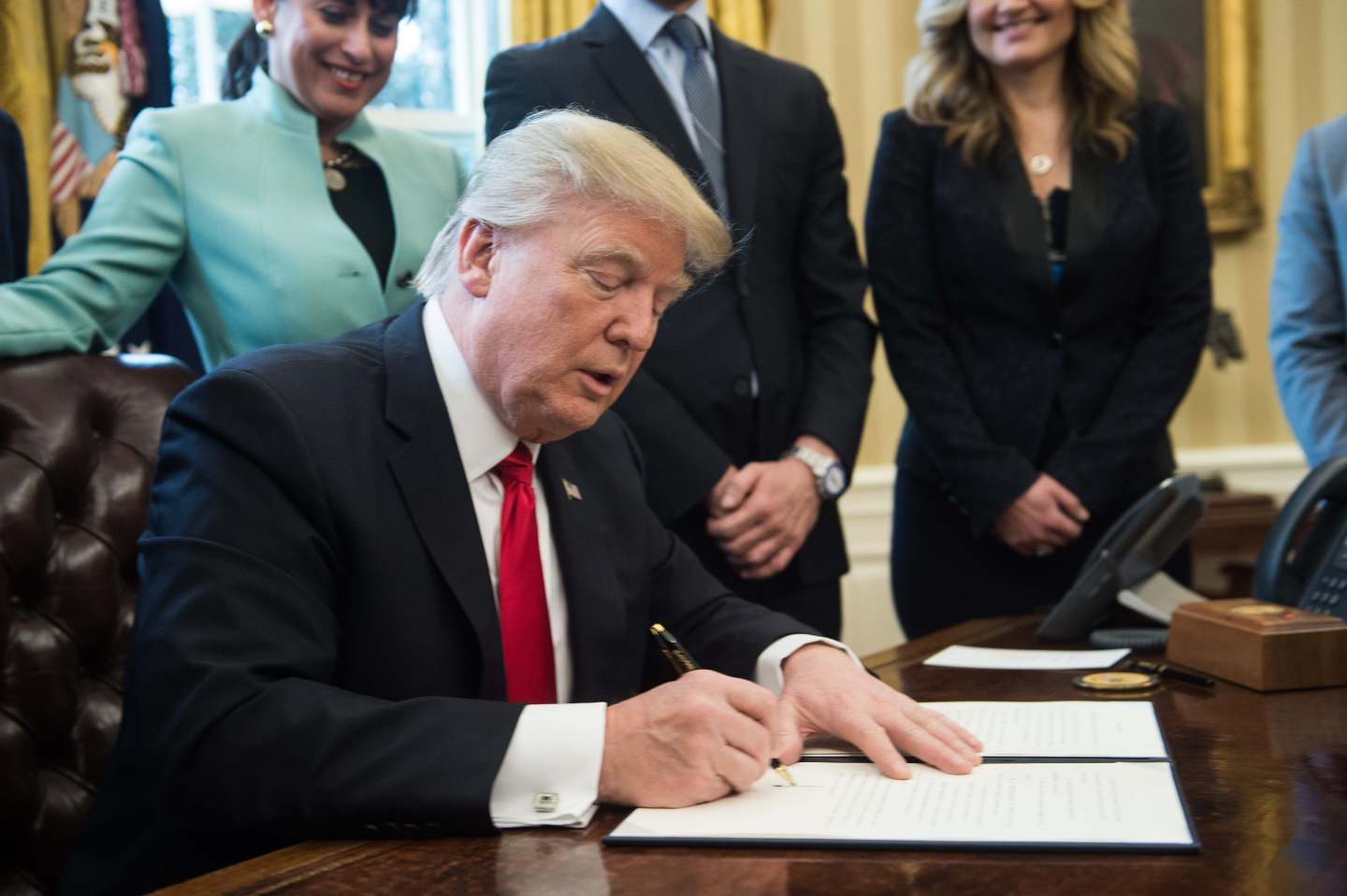 President Donald Trump on Tuesday postponed signing an executive order that is expected to require the heads of government agencies to play a more direct role in reviewing and managing risks to networks under their control.

Trump, at a White House event with top officials to discuss his order, said his initiative would “hold my Cabinet secretaries and agency heads accountable, totally accountable, for the cyber security of their organizations.”

“We must defend and protect federal networks,” he said.

A signing ceremony was planned for Tuesday afternoon but an aide said it had been postponed.

When signed, the order will give the White House budget office a central role in assessing cyber risks for the entire executive branch, and will require agency heads to develop plans to modernize aging information technology systems, a White House official told reporters, speaking on condition of anonymity.

Cyber breaches featured in the run-up to the Nov. 8 election, which Trump won over Democratic rival Hillary Clinton, most notably with the hacking and leaking of Democratic National Committee emails. Trump said hackers tried to penetrate the Republican National Committee as well but that they failed.

Trump vowed his administration will work with the private sector to ensure owners and operators of critical infrastructure to make sure they have the support they need from the federal government to guard against cyber threats.

Trump said he would take steps to ensure cyber security is central to the U.S. military.

This story was updated with additional information