What CEOs Fear Most Right Now 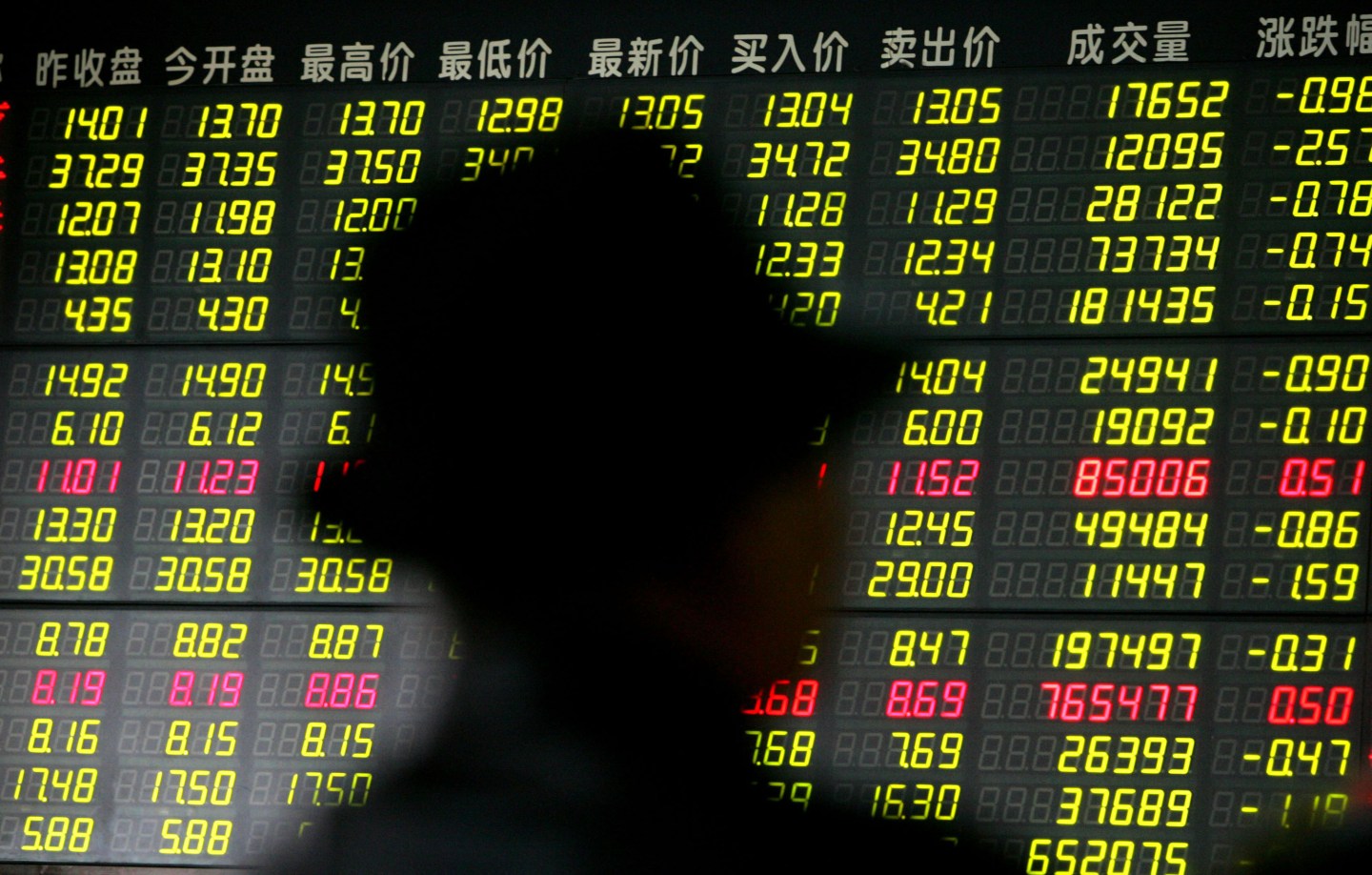 An investor view stock index through an electronic share price board at a securities company on March 1, 2007 in Nanjing of Jiangsu Province, China. China's stock market, after experiencing its sharpest daily fall in 10 years, saw a rebound of nearly 4 percent on February 28, 2007 as the government allayed fears of a new capital gains tax, according to state media.
Photograph by China Photos—Getty Images

The Conference Board this morning releases results of its survey of 555 CEOs worldwide, and has provided CEO Daily a pre-dawn copy. The survey shows, among other things, that fear of a global recession now ranks as the #1 concern of CEOs – a recognition that the current expansion, at 90 months in age, is well past its prime, and already one of the longest on record.

The survey results are BT (before Trump’s election), so it is impossible to say how recent events may have changed these views. But the rapid transformation of business by new technologies still “rattles nearly every CEO we interviewed,” the Conference Board said. That contributes to the #2 concern of the CEOs, which is developing the next generation of leaders who have the skills to remake the business. The CEOs seem to think technology changes may be overstated in the short term – only a third of them think “failure to embrace digital transformation will damage our ability to remain competitive in the next two years” – but understated in the long term – two-thirds agree with the statement when the timetable is moved to ten years.

Coming in at #3 on the list of CEO worries is cybersecurity. Even as they understand the imperative to adopt new technologies, they worry about how to protect their massive new information systems.

A few other interesting insights:

The top concern for U.S. CEOs is the ability to retain and attract top talent – which may help explain why so many companies reacted to President Trump’s immigration ban this weekend. Retaining and attracting talent was #4 on the global list of concerns.

Inequality is also moving up the list of CEO concerns, especially in the U.S., where it comes in at #12 – above things like slower growth in emerging markets and crumbling U.S. infrastructure.

You can read more about the survey here. More news below. And if you are craving more insight into the early days of the new U.S. administration, sign up for our Trumponomics Daily here.