Boy Scouts of America Announces It Will Accept Transgender Members 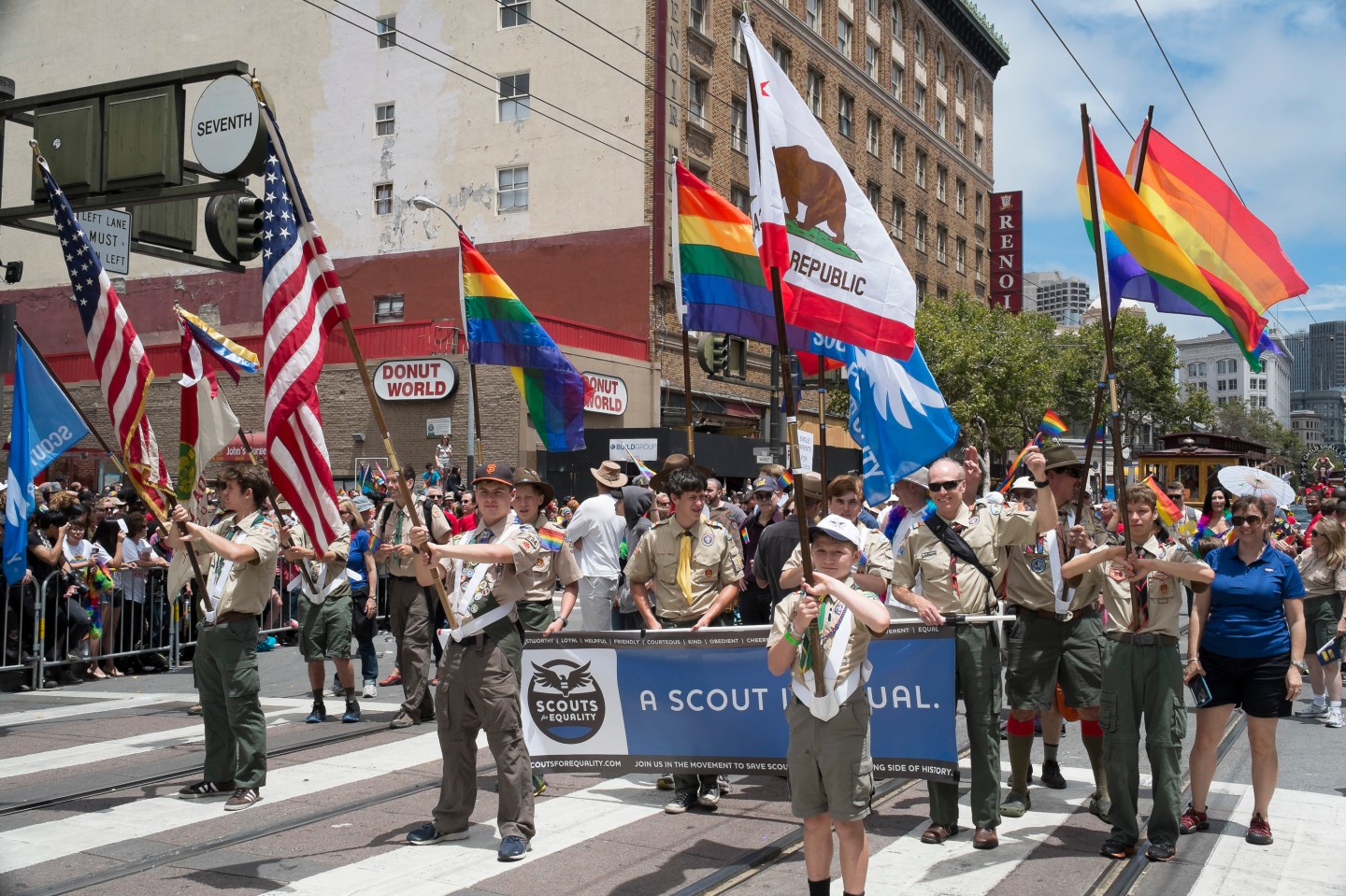 The Boy Scouts of America will begin accepting members based on the gender listed when applying, the organization said.

The move will allow transgender boys to join the group, in the reversal of a long-held policy, The New York Times reports. “We realized that referring to birth certificates as the reference point is no longer sufficient,” Michael Surbaugh, the Scouts’ chief executive, said. The news comes after a transgender boy was controversially removed from a New Jersey Cub Scout pack in 2016 shortly after joining.

The Boy Scouts have more than 2 million members and previously ended it’s ban on openly gay members in 2013 and accepted openly gay leaders in 2015. Scouts for Equality, an organization that advocates for strong LGBTQ protections in the group, plans to push for a formal policy.

“We want to make sure that they work with experts who have experience with transgender youth and youth programs,” co-founder Zach Wahls said.