Here’s How to Watch the ‘Becoming Warren Buffett’ Documentary 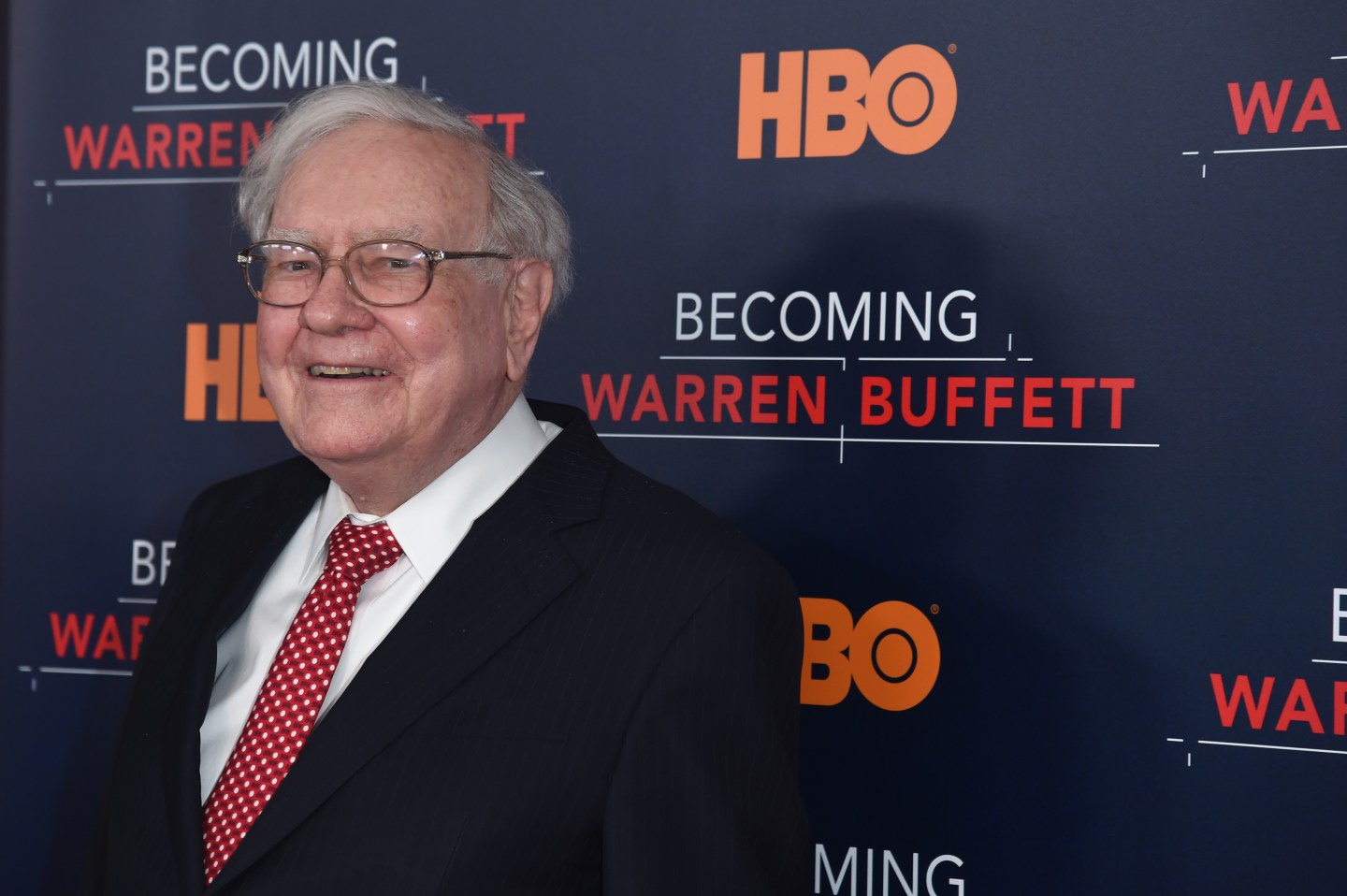 The HBO documentary Becoming Warren Buffet premieres tonight at 10 p.m. EST, and you don’t have to be a lover of finance to watch it.

The documentary traces Buffett’s life story, from growing up the son of a U.S. Representative from Nebraska who had some trouble in school, to amassing upwards of $73 billion by leading Berkshire Hathaway (BRK-A). Rather than focusing on the inner workings of his business acumen, the HBO movie will focus on Buffet’s relationships and his humble lifestyle.

“People watching it expecting to learn how to buy cheap stocks will be disappointed,” Buffett told the New York Times. “When I think about getting beyond a financial audience, this becomes really prominent.”

Subscribers can watch the documentary at 10 p.m. on HBO or HBO Now, or afterward on HBO Go.