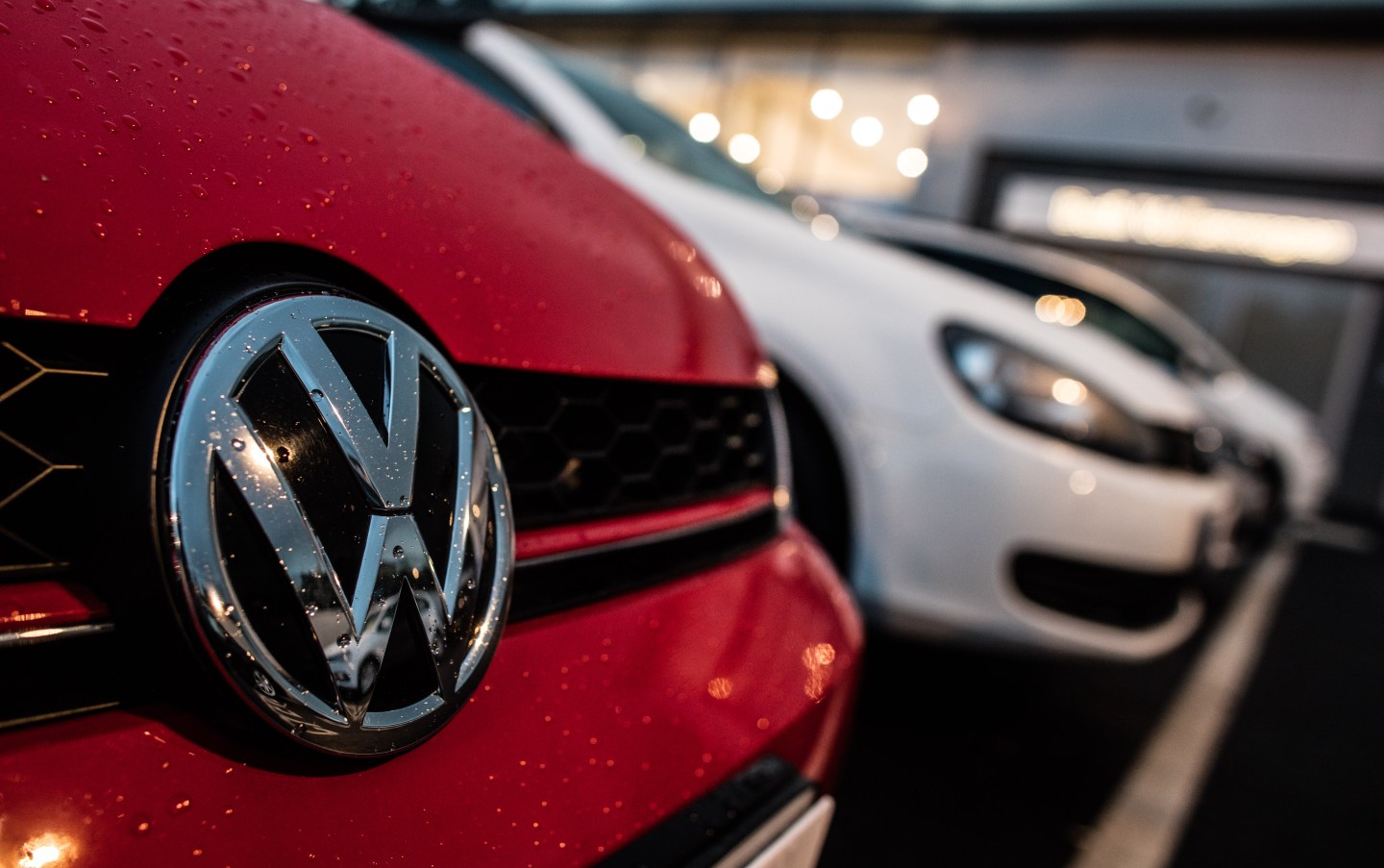 Move over, Toyota: Volkswagen is now the best-selling carmaker in the world.

The German automaker overtook its Japanese rival Toyota (TM) last year, selling a record 10.3 million cars in 2016—a 3.8% gain from the year before, Bloomberg reports. By contrast, its rival sold 10.2 million last year, meaning its global sales rose 0.2%. It was the first time that Volkswagen was the world’s top-selling carmaker.

The surge for Volkswagen (VLKPF) came thanks to its market in China, according to Bloomberg. VW sales in China have been relatively unaffected by the “Dieselgate” scandal because the automaker sells almost no diesel vehicles there. Overall, the automaker saw its deliveries to China rise just over 12% in 2016.

As for Toyota, sales lagged mainly because of its performance in both the U.S. and China, Bloomberg reports. The demand for its popular Camry sedan in the U.S. were down, and sales in China grew at a slower pace when compared to the overall market.