What I Learned From Managing a Team Thousands of Miles Away 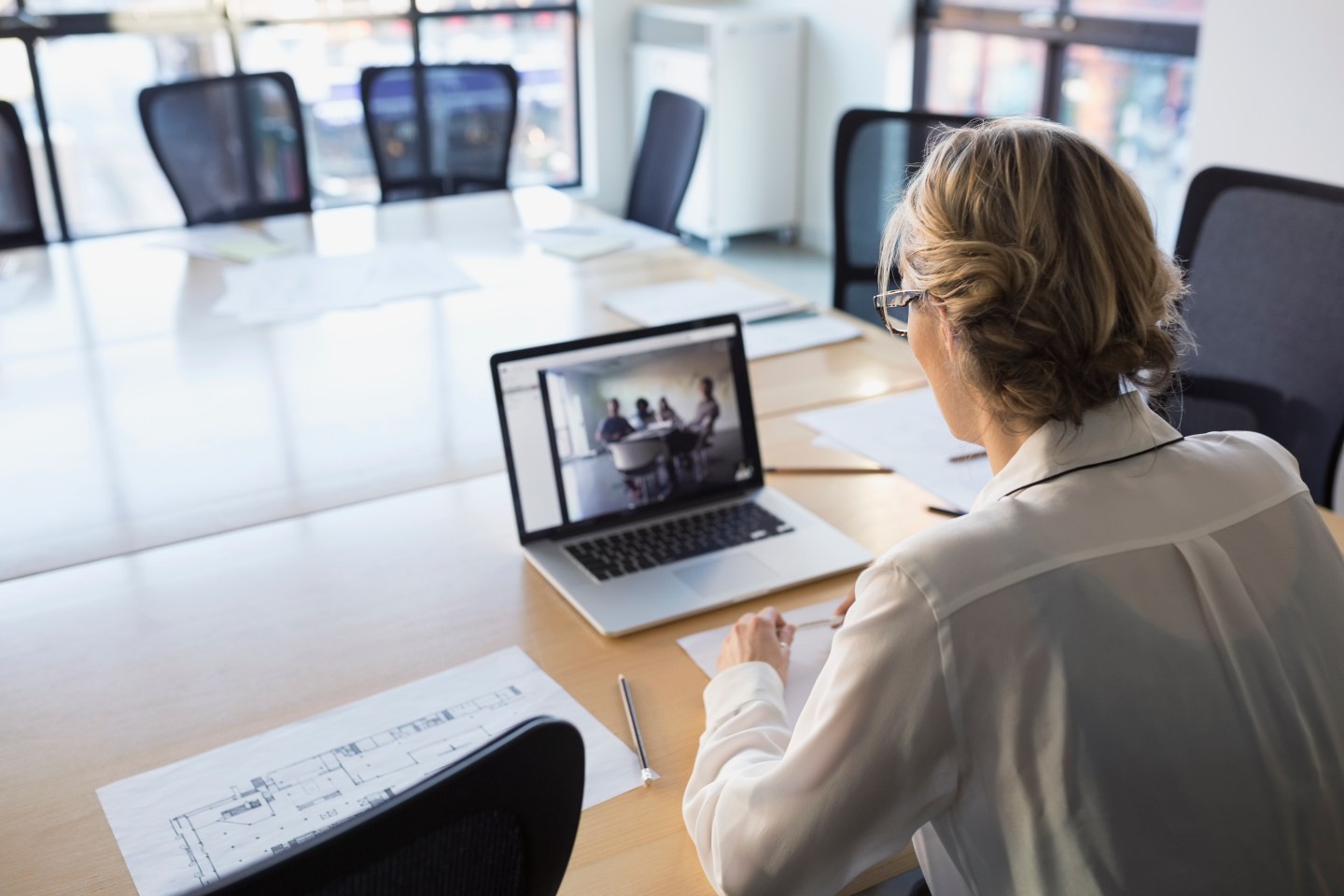 The MPW Insiders Network is an online community where the biggest names in business and beyond answer timely career and leadership questions. Today’s answer for, “What’s the biggest hurdle you’ve had to overcome in your career?” is written by Lori Bailey, global head of special lines at Zurich Insurance Group.

It is often said that one of the qualities of a great leader is visibility. When I first started my career, I understood this attribute to mean in the literal sense—that is, to be seen. My managers were never more than a few feet away from me, and I could pop into their office at any point throughout the day with questions or just to talk through a given situation. Those same managers, and other senior leaders, would also walk the floor on a regular basis to reinforce that concept. Visibility, therefore, was purely about what I could see with my eyes, and this is how I assumed visibility was achieved.

Imagine my surprise when I was promoted to my first people manager role and I was asked to manage a team of individuals in a separate office. At the time, I viewed this as a negative—how was I supposed to lead a team when I wasn’t even in the same building? Equally, I often felt judged because I was one of the few team members that was not in the same location which, in my view, put me at a disadvantage for further promotions or advancement. But I quickly learned that visibility was not just about physical presence, but rather mental presence, and the ability to influence and make your presence known—even when you’re not actually present.

Since that time, my teams have all been remote and have been located in different cities, states and even countries. They have ranged anywhere from 40 to 4,000 miles from me at any given point in time. This means managing different time zones and cultures and adds a whole new dimension to the concept of team building. On the surface, you might think that would be considered the biggest hurdle I’ve had to overcome in my career, but surprisingly that’s not the case—it was managing the perception that it could not be done, or at the very least, that it could not be successful.

This set up has actually been a huge advantage for me in the long run, as it’s enabled me to be a better listener; to find creative ways to engage with my team on a regular basis and, most importantly, has built trust. It also can be extremely efficient.

I recently worked on a project with my team that required a lot of coordination across our respective areas. Having scheduled calls at regular intervals and frequent check-in’s not only kept everyone on track, but also allowed them to handle their other responsibilities without the scheduling or financial costs that might have come with trying to gather in one location over a period of time. It also afforded team members the flexibility to manage their time in a way that worked for them, while meeting the objectives of the task at hand.

In the end, we completed the project ahead of schedule, and the trust built amongst the team was strengthened. It marks a key shift from the way things might have been done in the past, but it has proven to be effective and generate as good, if not better, results in the long run. And it makes those instances when teams are in the same location all the more meaningful.

In this era of rapidly-expanding technology, flexible working arrangements and global environment, the ability to be physically seen becomes nearly impossible for everyone all the time. Yet despite this, we can still be omnipresent to not only our teams, but all those to whom we influence. It is this ability that marks an important distinction between managing and leading.