Conan O’Brien Is Taking His Show to Mexico 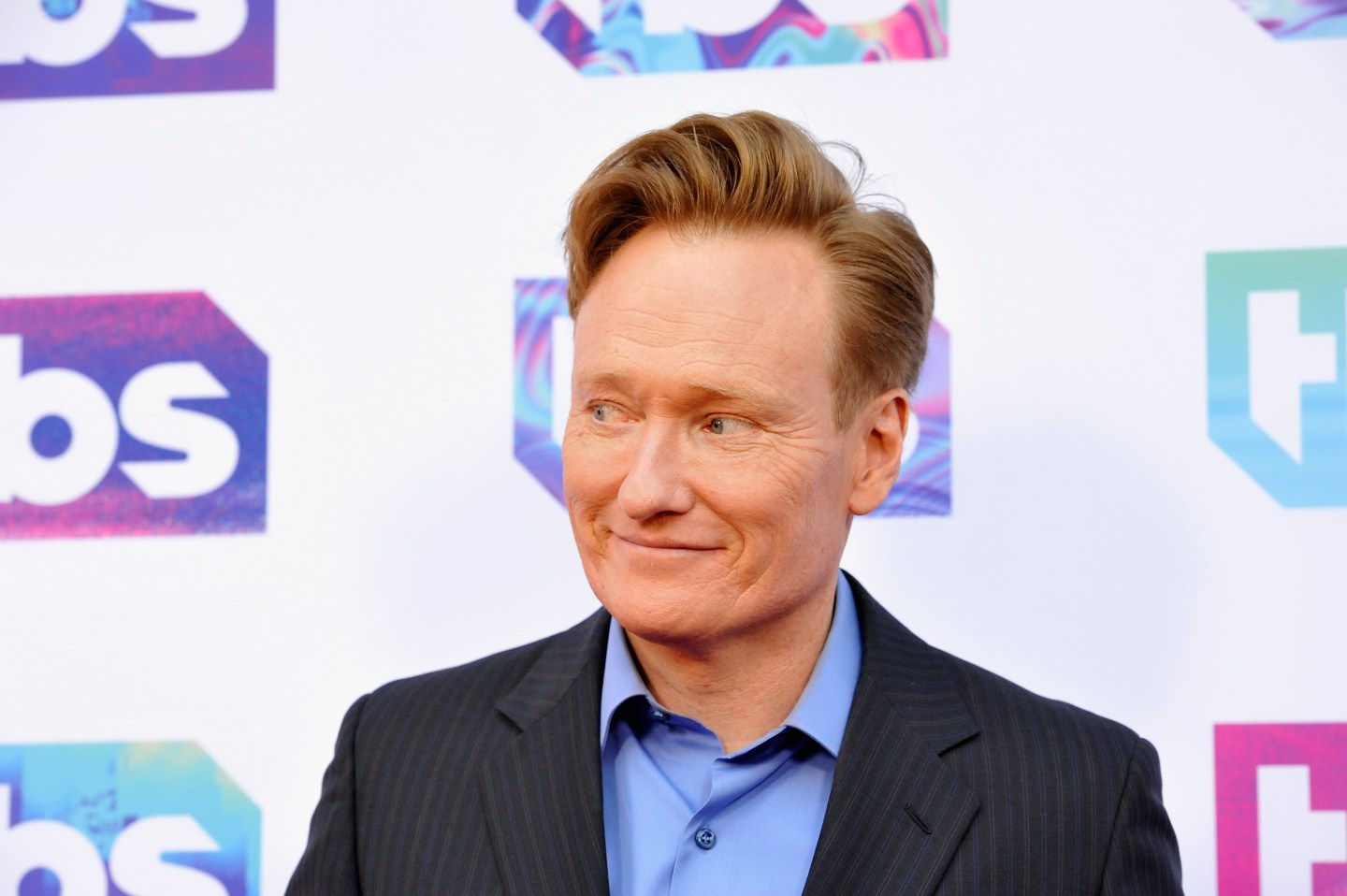 We’re in the midst of a rough patch for U.S.-Mexico relations, but one person thinks he has a solution.

Comedian Conan O’Brien said on Thursday night that he’s planning to film a special episode of his TBS show Conan in Mexico City in an effort to help distract from the current diplomatic tensions between the two countries. “With all of this week’s negative news about the relationship between the United States and Mexico, I’ve been thinking and I thought I’d try to do something positive,” O’Brien said on his show last night.

With that in mind, O’Brien is planning to rent out a studio in Mexico City and hire an all-Mexican staff and crew in order to put on one episode of Conan with an all-Mexican audience and guests. The episode, called “Conan Without Borders: Made in Mexico,” will air on Wednesday, March 1 at 10 p.m., O’Brien said.

O’Brien’s comedy sidekick, Andy Richter, joked that they are essentially “outsourcing” the show for one episode. O’Brien agreed, before also joking: “But, if it goes well, who knows? Maybe that’s where I’m meant to be.”

O’Brien has taken his show on the road plenty of times in the past, whether it was for his current incarnation of Conan on TBS or during his previous stints on NBC with Late Night and, briefly, The Tonight Show.

In 2015, O’Brien became the first late-night television host to film an episode in Cuba since 1962, with the comedian heading down to the island nation at a time when its diplomatic relations had just started to thaw.