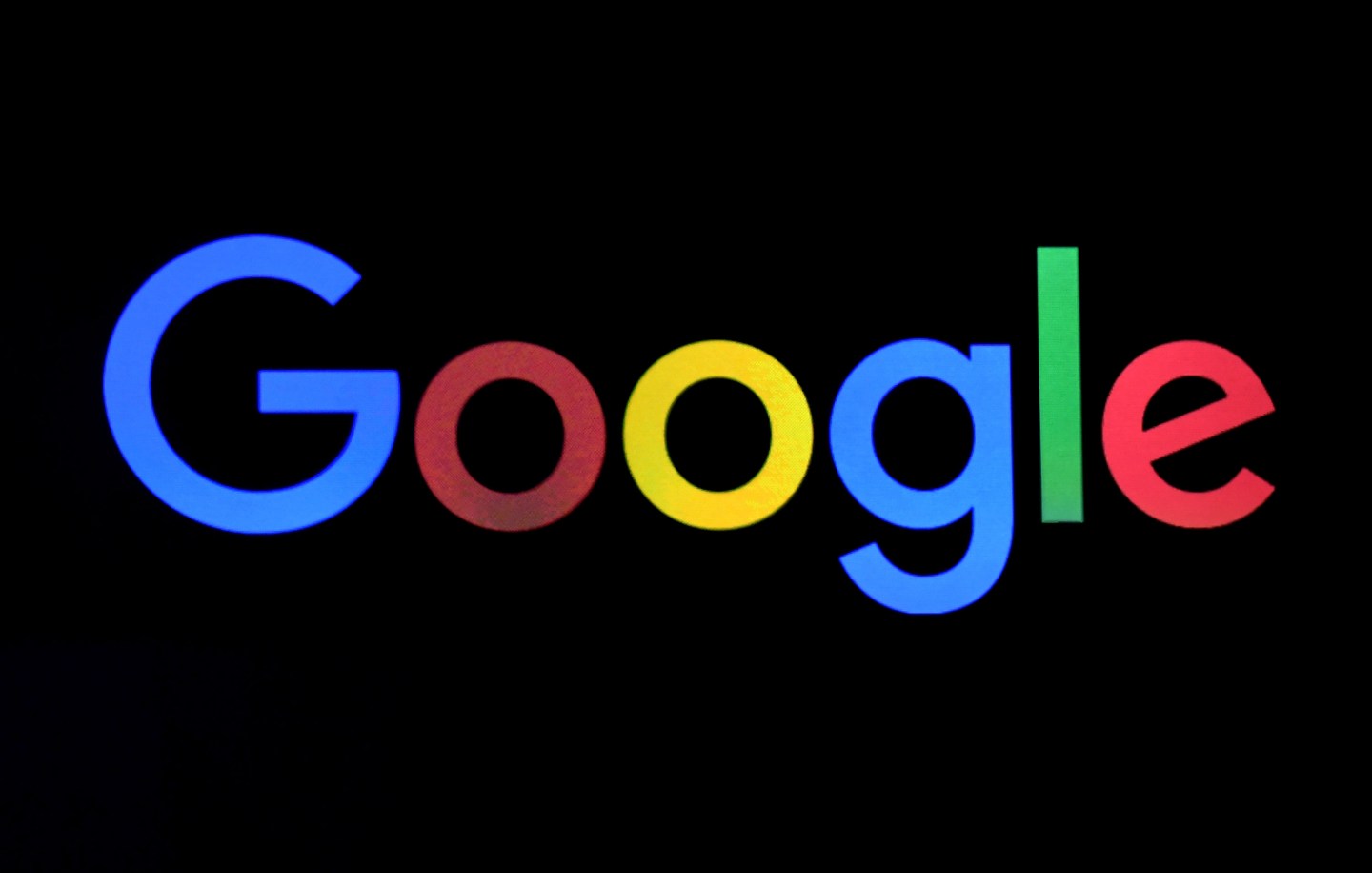 shown on a screen during a keynote address by CEO of Huawei Consumer Business Group Richard Yu at CES 2017 at The Venetian Las Vegas on January 5, 2017 in Las Vegas, Nevada. CES, the world's largest annual consumer technology trade show, runs through January 8 and features 3,800 exhibitors showing off their latest products and services to more than 165,000 attendees. (Photo by Ethan Miller/Getty Images)
Ethan Miller Getty Images

Google removed 200 publishers from its AdSense network in the fourth quarter, noting that some of them were fake news publishers.

The ad placement service was sometimes criticized for placing ads for articles like one that falsely claimed Donald Trump had won the popular vote. Other publishers were posing as legitimate news sources, while actually using URLs similar to the real sites they were imitating (like using .co instead of .com). Google declined to share a list of the 200 sites that were banned in November and December, Recode reports.

Google also noted it took down 1.7 billion ads for violations in 2016, compared with 780 million the previous year.