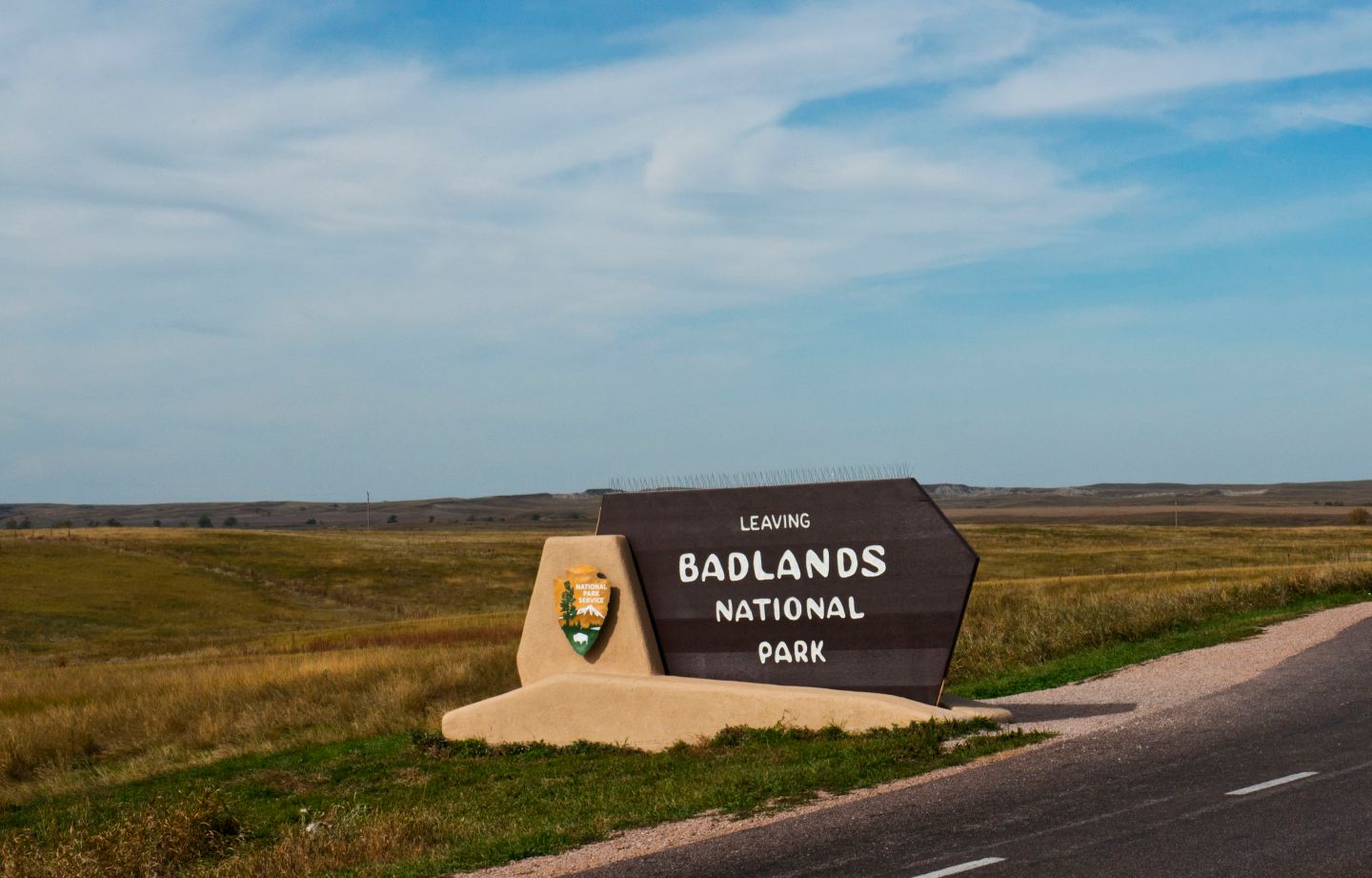 “Today, the amount of carbon dioxide in the atmosphere is higher than at any time in the last 650,000 years. #climate,” the park tweeted on Tuesday.

Trump has falsely called climate change a “hoax” and said he will roll back measures aimed at stopping global warming, sparking concern among climate scientists.

The tweets didn’t last long, and had been deleted by early Tuesday evening.

Donald Trump’s Approval Ratings Are at a Record Low

Tuesday’s tweets also followed a brief suspension Friday of all National Park accounts. The U.S. Department of Interior was ordered to suspend operations of its Twitter (TWTR) accounts after the National Park Service’s official account retweeted two posts that were unflattering toward the Trump administration. One of the tweets had noted the changing language around certain issues, including climate change, on the new White House website. The tweets were later removed from the feed, and the National Park Service apologized for sharing them.

The suspension appears to have been lifted in the past few days, based on social media activity on Interior Department accounts.

Representatives for Badlands National Park did not immediately respond to a request for comment.