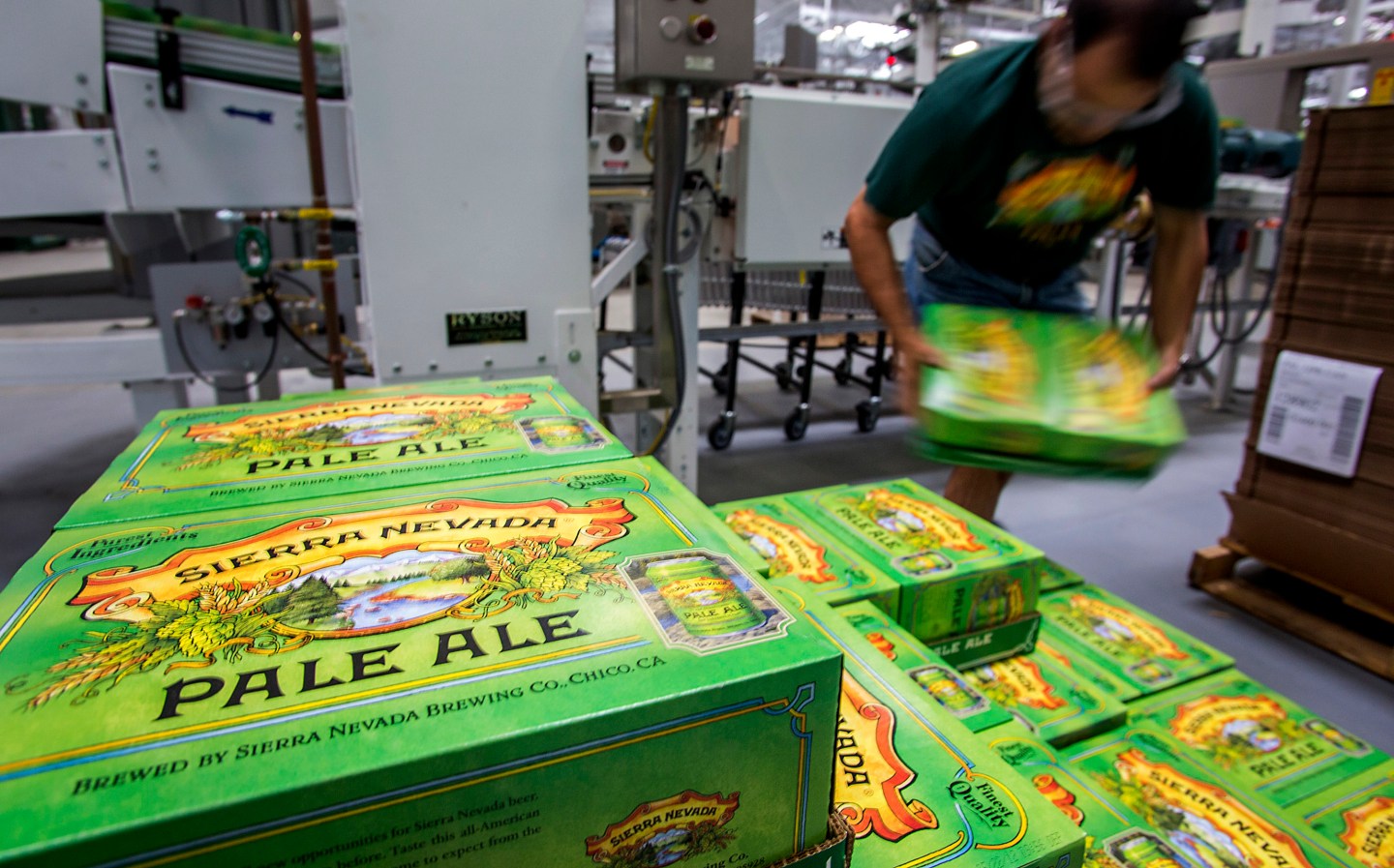 Brewing company Sierra Nevada has issued a voluntary recall of select 12-ounce bottles after quality inspections at the company’s Mills River, North Carolina brewery detected a “packaging flaw” that could cause a piece of glass to break off into the bottle.

Thirty-six states were included in the recall, according to the company. To see if your state is affected, you can check on the company’s website here.

“While we believe this concern impacts roughly one in every 10,000 (0.01%) of our bottles packaged during this time, Sierra Nevada has set the standard for quality in the craft brewing industry since 1980 and we have decided to take this precaution to ensure the safety of our consumers,” the company said in a statement.