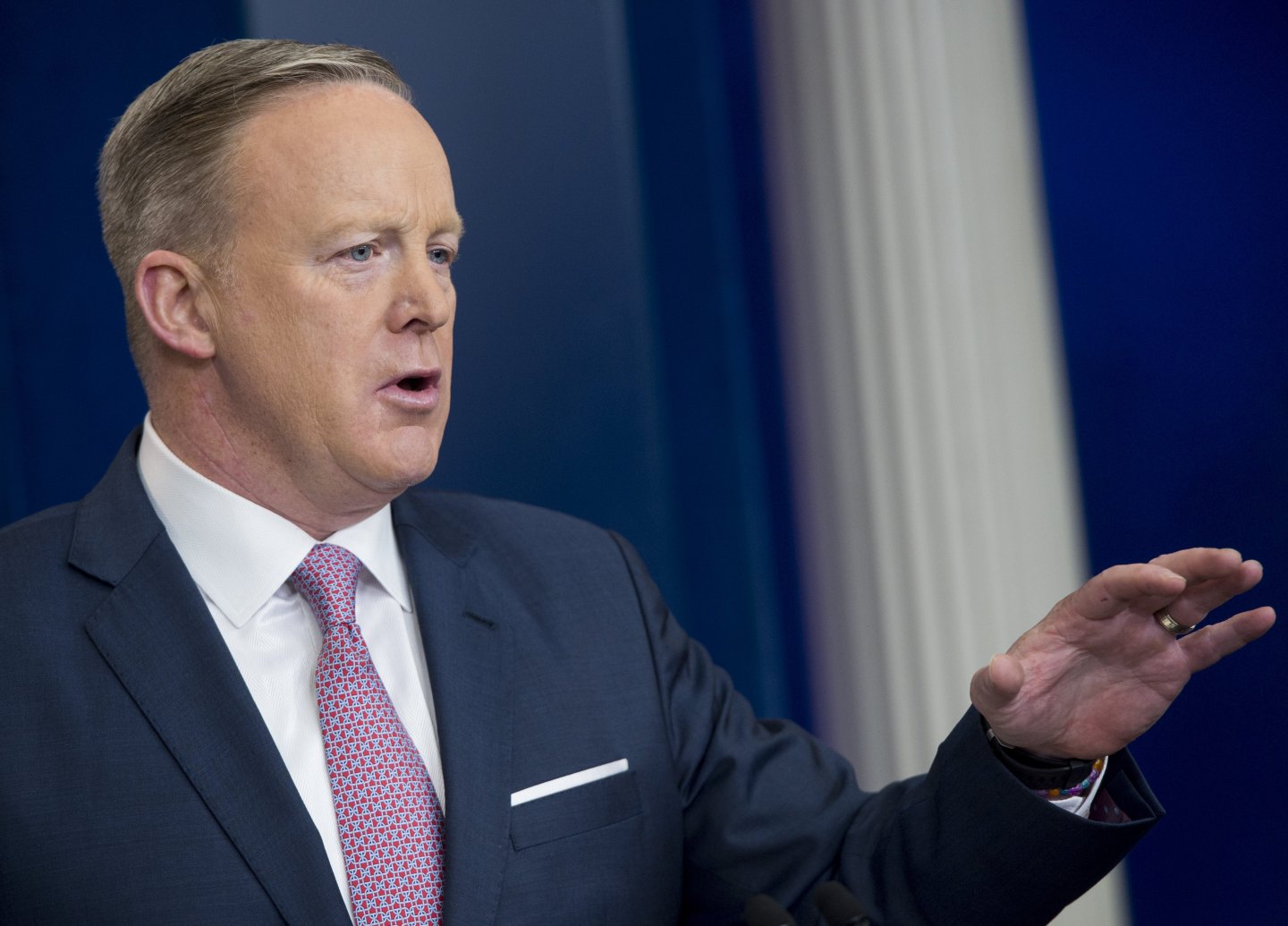 The CEO of Dippin’ Dots penned an open letter to White House Press Secretary Sean Spicer following reports that the Donald Trump staffer has longstanding anger toward the ice cream company as revealed by a hunt through his Twitter feed.

“We’ve seen your tweets and would like to be friends rather than foes,” CEO Scott Fischer wrote. “After all, we believe in connecting the dots.”

Since 2010, Spicer has waged a war against Dippin’ Dots, specifically taking issue with the company’s motto on Twitter.

Dippin dots is NOT the ice cream of the future

He even mocked the company for filing for bankruptcy in 2011.

Ice Cream of the Past: Dippin' Dots Files for Bankruptcy http://t.co/xPifdujD

In 2015, he was back at battling Dippin’ Dots, this time to complain about the company running out of its vanilla flavor at a Nationals game.

Despite the years of attacks, Fischer attempted to build bridges with Spicer in his open letter published on Monday.

“As a company, we’re doing great. We’ve enjoyed double-digit growth in sales for the past three years. That means we’re creating jobs and opportunities. We hear that’s on your agenda too,” he wrote.

@seanspicer, let's connect the dots! We hope you and the @WhiteHouse take us up on our ice cream social invite 💓https://t.co/kmg5cNqpFe

Fischer then offered to treat the White House and press corps to an ice cream social, promising that all of Spicer’s favorite flavors would be available.