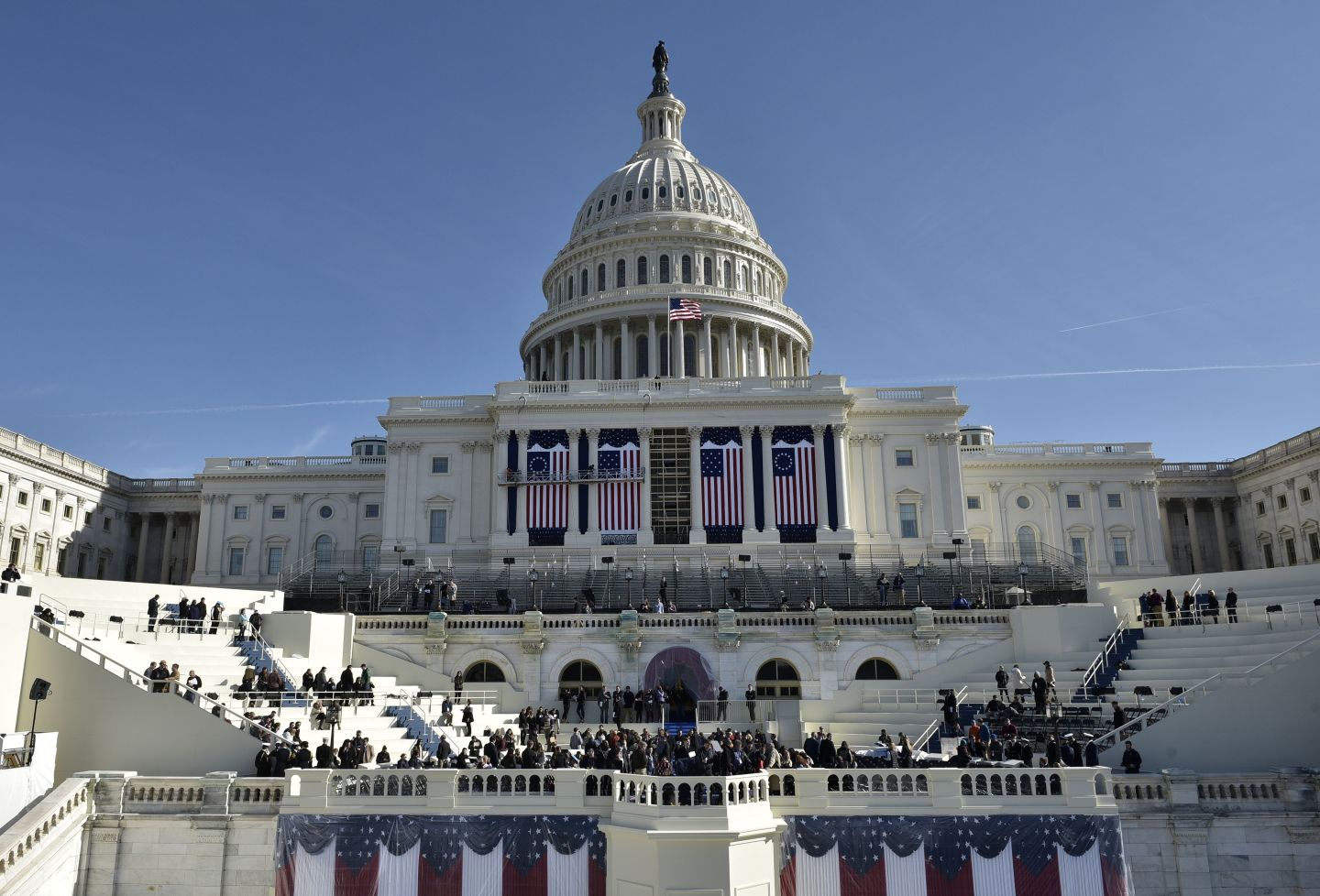 Television coverage of Donald Trump’s presidential inauguration reached an average total of 30.6 million viewers across the 12 broadcast and cable news networks that provided live updates throughout the day, about 18% down from the viewers who tuned in when Barack Obama was inaugurated in 2009.

About 38 million people watched coverage of the 2009 inauguration, far more than for Trump’s swearing-in ceremony. Throughout his campaign, Trump bragged about his ability to get high TV ratings.

According to the Hollywood Reporter, Fox News Channel led the networks in coverage, and was the only network that saw an increase in viewers from 2009. NBC News came in second.

First-term inaugurations typically draw more viewers, and Trump’s ceremony surpassed Obama’s 2013 oath of office, which saw an average of 20.6 million viewers. Trump pointed out the difference in a tweet on Sunday.

Wow, television ratings just out: 31 million people watched the Inauguration, 11 million more than the very good ratings from 4 years ago!

According to multiple photos, Trump’s crowd attending the inauguration was significantly smaller than Obama’s 2009 crowds.