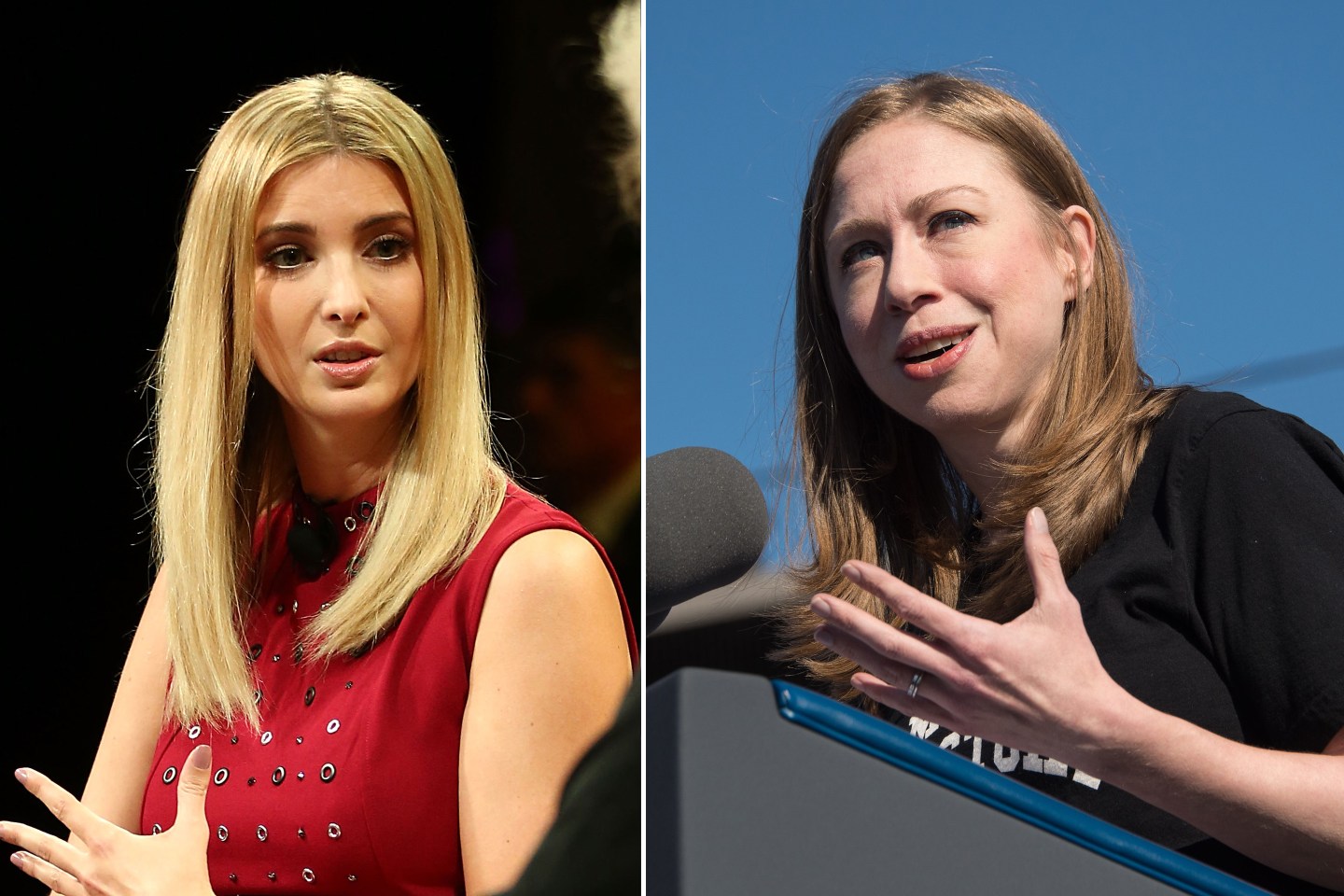 This article originally appeared on People.

A Trump and a Clinton can be friends.

“She’s been a friend of mine long before the campaign, of course will be a friend of mine after,” the mother of three told ABC News’ Doris Roberts. “I haven’t spoken about the specific challenges about this next chapter with her just yet but I intend to.”

Throughout the election cycle, Ivanka and Chelsea’s friendship was closely watched, and often compared to their parents’ bitter rivalry.

At the second 2016 presidential debate, the daughters met face-to-face and the two shared an affectionate exchange. And months before in July, Ivanka told PEOPLE, “We’re both incredibly supportive of our parents, as we should be. But we also continue to have great respect for one another.”

Chelsea had similar sentiments, telling PEOPLE in September 2015, “Friendship is always more important than politics. I learned that growing up, watching my parents be friends with people across the political spectrum in Arkansas.”