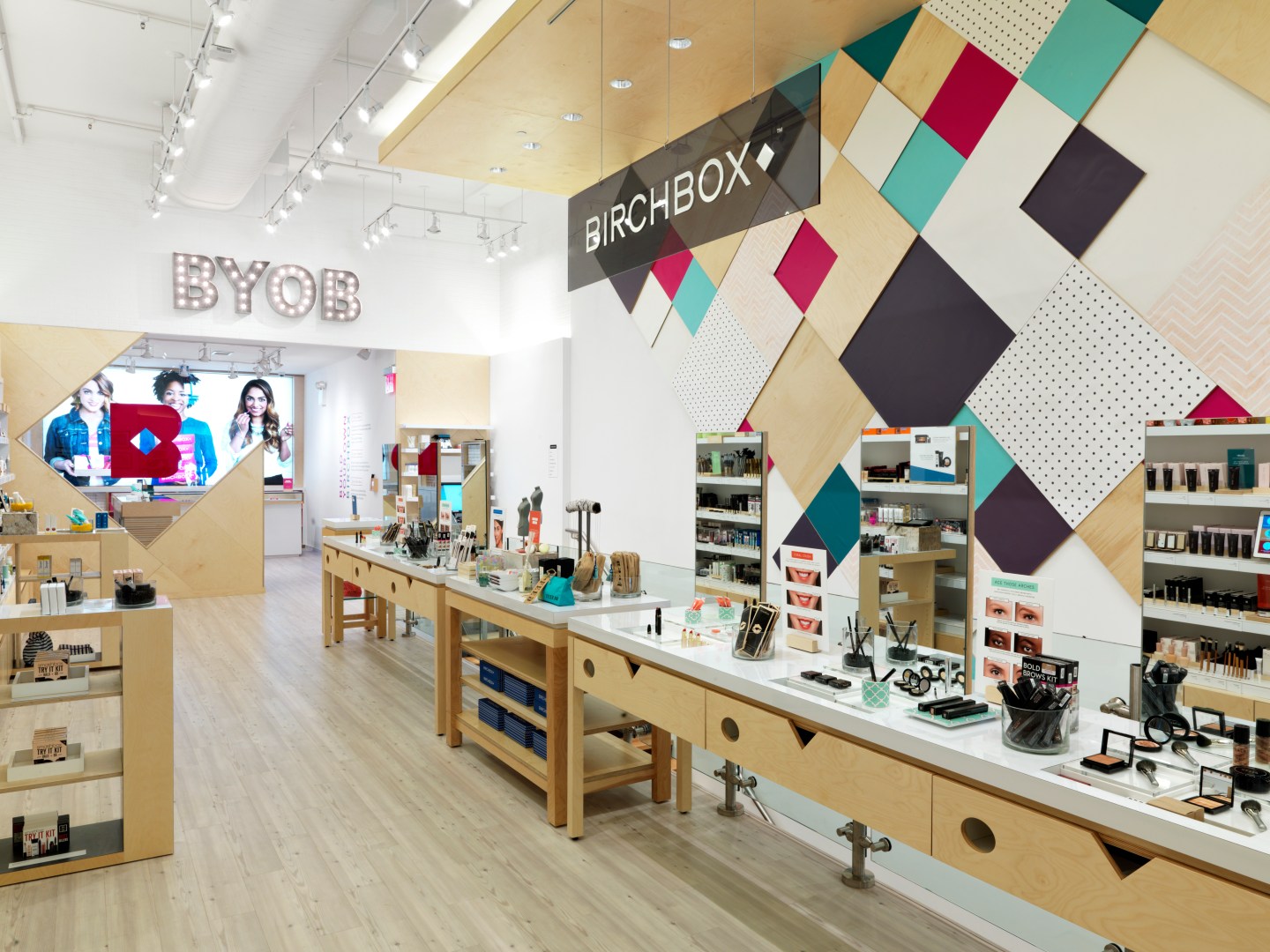 “Beauty in a box” startup Birchbox, an online subscription service for grooming products, has announced plans to open a brick-and-mortar store in Paris later this year.

Founded out of New York in 2010, Birchbox is one of a number of “things in a box” subscription services that dispatch a hand-picked selection of goods each month to members. In Birchbox’s case, it specializes in beauty products for men and women, and it now claims one million subscribers across the U.S., U.K., Spain, France, Ireland, and Belgium. The company has raised more than $80 million in VC funding to date, including $60 million in April 2014 and a $15 million round a few months back.

Birchbox opened its first physical retail store in New York back in 2014, and in line with a number of other prominent entrants to the brick-and-mortar world from the digital realm, Birchbox is looking to double down on its presence in the offline world.

Ecommerce giant Amazon has been slowly shaking off its online roots and increasingly embracing the physical world. Back in 2015, it opened its first real physical bookstore, at University Village in Seattle, and it has continued to open staffed pickup points at universities across the U.S. It also has a flagship store in the works for New York this year. And, back in December, Amazon announced a new technology-infused grocery store in Seattle, one with no staff and no checkouts.

Birchbox’s new store will open in the French capital this coming spring at 17 Rue Montmartre, in the busy shopping district Les Halles, and follows a number of temporary pop-up stores that opened in Paris in recent months.

The Birchbox Paris store will emulate the basic concept of the Manhattan store, but the company says it will make some tweaks for the French market. Customers will be able to create their own box of products from the store’s shelves, consisting of sample-sized goods, or buy full-sized products. There will also be a team of beauty specialists on-hand to provide guidance — something that’s hard to replicate online.