Take Advantage of This Valuable Airline Loophole Before It Goes Away 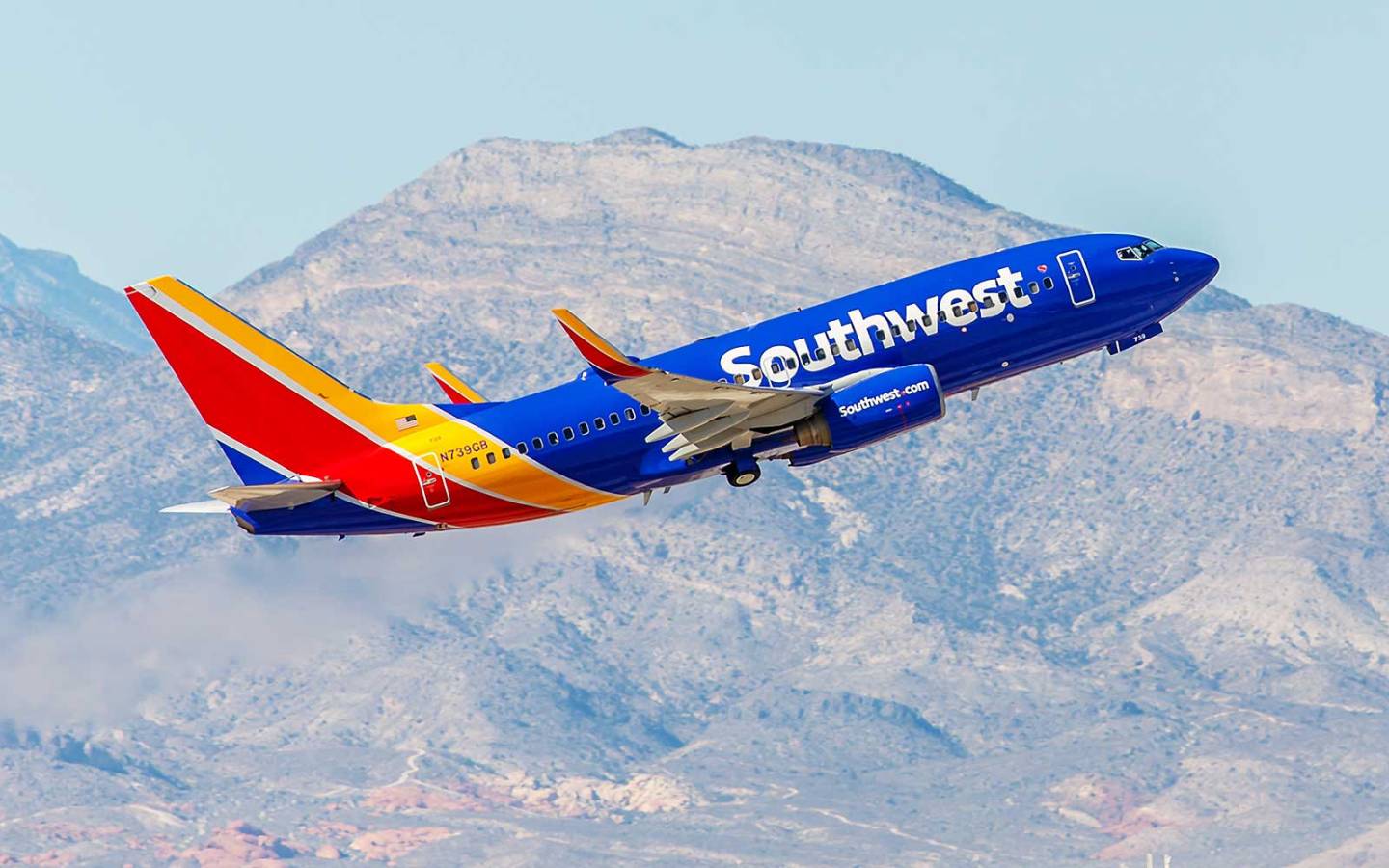 Las Vegas, NV, USA- November 3, 2014: Boeing 737 Southwest Airlines takes off from McCarran International Airport in Las Vegas, NV on November 3, 2014. Southwest is a major US airline and the world's largest low-cost carrier. It is the largest operator of the 737 worldwide.
Photo by Getty Images

Brian Kelly, founder of The Points Guy, shares his strategies for getting the most out of your points and miles. This story originally appeared on Travel + Leisure.

They say all good things must come to an end and the same rings true in the frequent flyer mile and points world: all good deals will come to an end. In early January, Southwest Airlines, without any warning, quietly announced that it had closed a loophole that allowed hotel points transfers to count towards its popular Companion Pass.

I previously wrote about this loophole in a post for Travel + Leisure. Since then, I’ve been happy to hear that many readers were able to get in while the deal was good, but I was equally frustrated that Southwest didn’t give any advance notice that they were ending points transfers from hotel programs.

However, after enough negative complaints from Southwest Rapid Rewards members who were saving up hotel points to redeem this deal and who were livid that Southwest didn’t give any advance notice, the airline has confirmed to The Points Guy that it is generously reopening this transfer offer until March 31, 2017.

Airlines rarely backtrack on decisions like this, so now is your chance to take advantage of the transfer option. January is the best time to get a Companion Pass because it will be good through December 31, 2018—nearly two years of flying a companion for free! If you fly Southwest even a few times a year with a partner, the companion pass can save you hundreds, if not thousands of dollars. Take the time now to understand how to get it and how to maximize it once you have it.

Why should you get it? Simply put, the Southwest Airlines Companion Pass is one of the most lucrative airline perks out there. Once you get it, your companion travels free (paying only minimal taxes and fees) every time you fly on Southwest—even if you use points for your ticket. Once you have the pass (by flying either 100 flights with Southwest or achieving 110,000 Companion Pass Qualifying points) it is good for the rest of the year plus the entire next year. So the earlier in the year you get it, the longer you can maximize the benefits.

The hardest way to get the Companion Pass is flying 100 flights, but the easiest option is transferring hotel points into your Southwest Rapid Rewards account, which you can do until March 31, 2017. Here are the hotel loyalty programs and the points transfer ratios:

One of the best ways to accumulate Southwest Rapid Rewards points is through Marriott’s Air + Hotel packages, which give you a week’s stay in a Marriott hotel as well as Southwest points that can qualify for the Companion Pass. Check out all of Marriott’s Hotel + Air packages. If you want the Southwest Companion Pass, look for package #3, which include Southwest Points.

If you are starting from scratch you’ll want to select a package that gives you at least 120,000 Southwest Points, so the cheapest would be 7 nights at a category 1-5 hotel and 120,000 Southwest points, all by redeeming 270,000 Marriott points.

Amazing right? Simply transferring Marriott to Southwest would cost 310,000 Marriott, yet doing one of these special packages saves you 40,000 points and gets you a week in a nice hotel. Once you select the package, you’ll immediately get to book a week at a participating hotel. It will take a couple days for the points to hit your Southwest account, and a fewmore days after that for the Companion Pass status to reflect in your account. The best part is that you don’t redeem those points for the Companion Pass—it will automatically be activated in your account—and you can still use the 120,000 points for travel and your companion is free. The value of Southwest points vary based on the type of fare you book, but you usually get about 1.8 cents per point in value when booking Wanna Get Away fares, so 120,000 points are worth about $2,160, plus your companion travels free every time you redeem points, so that value is doubled if you’re traveling with a free companion every time.

Now that you can transfer Starwood Preferred Guest points to Marriott Rewards at the generous rate of one Starpoint to three Marriott points, you only need 90,000 Starpoints to get 270,000 Marriott Rewards points, which is enough for seven nights in a category 1-5 hotel and 120,000 Southwest Points.

Read more on how to make the most of your linked SPG and Marriott accounts.