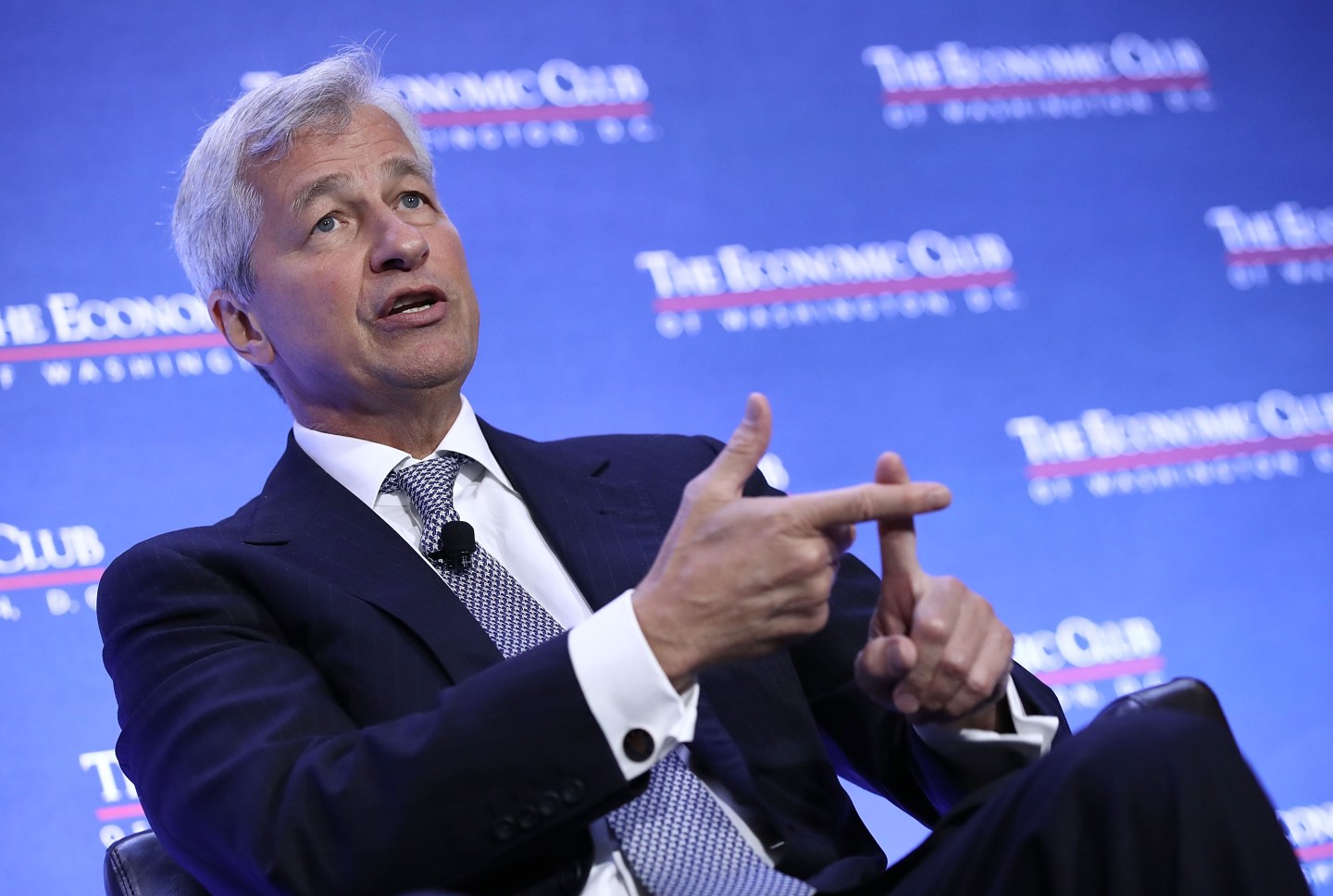 J.P. Morgan Chase (JPM) directors paid Chief Executive Jamie Dimon $28 million in total compensation for 2016, a 4% bump from the prior year, the company said on Thursday.

Dimon’s package includes a base salary of $1.5 million as well as cash and stock-related instruments that are tied to Dimon’s performance, according to a filing with the U.S. Securities and Exchange Commission.

Dimon’s base salary was the same in 2015, as was his $5 million cash performance bonus. The increase came from an additional $1 million in performance share units.

The board “took into account the firm’s strong performance” in setting Dimon’s pay, the company said.

Last year, J.P. Morgan’s profit rose 1%, to nearly $25 billion. Return on tangible common equity, a key measure of profitability and a factor in the compensation, was 13% for the third consecutive year.

Dimon’s pay has been a sensitive topic for J.P. Morgan.

The company changed its practices last year to tie more of his compensation to objective measures of performance and leave less leeway for judgment by directors. The decision came after investors and proxy voting advisers complained that Dimon’s pay was too arbitrary. Shareholders voted to endorse the new structure at their annual meeting in May.

Directors are expected to describe their rationale for Dimon’s 2016 package in more detail in a proxy statement ahead of this year’s annual meeting.

Other top J.P. Morgan executives are paid with a somewhat different mix of salary, cash and stock-related incentives. The performance pieces are like last year’s and almost all consist of 40% cash, 30% performance share units and 30% restricted stock units, a company spokesman said on Thursday.

Applying the formula to other disclosures made on Thursday, they would receive total compensation of the following amounts: