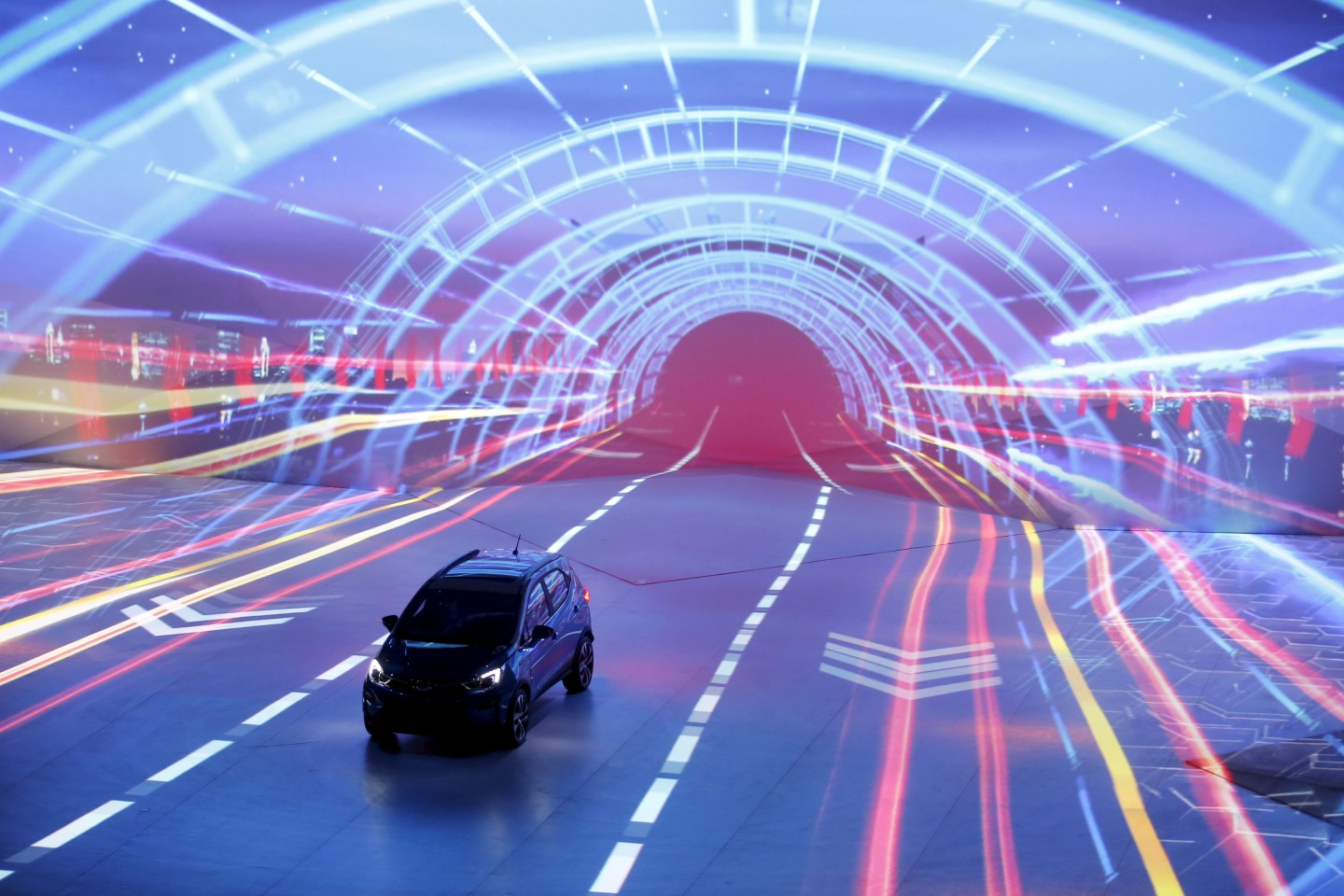 BYD plans to sell electric passenger cars in the United States in about two to three years, an executive said on Thursday, as it races to be the first Chinese automaker to sell cars to American drivers.

BYD, backed by Warren Buffett’s Berkshire Hathaway (BRK-A), specializes in electric and plug-in petrol-electric hybrid vehicles. At present, its U.S. presence is limited to producing buses and selling fleet vehicles such as taxis.

Li Yunfei, BYD’s deputy general manager for branding and public relations, said its passenger car plan was not fixed as entering the U.S. was a complicated process.

“It could be adjusted,” Li said at an event in Beijing. “Now we can only say roughly two to three years.”

China’s government has used a raft of policies, including billions of dollars in subsidies, to spur a boom in electric and plug-in hybrid sales since 2015. The U.S., meanwhile, has lagged.

BYD has had false starts in the U.S., with Chairman Wang Chuanfu previously saying the automaker would begin selling in the U.S. in 2010. Other Chinese peers have also encountered delays in entering the market.

GAC Motor, a subsidiary of Guangzhou Automobile Group Co Ltd , displayed three models at the Detroit Auto Show earlier this month, stating it would enter the U.S. by 2019 instead of a previous goal of 2017.

A GAC Motor spokeswoman declined to elaborate on the delay.