Who Knew This City Had Some of the World’s Most Unaffordable Housing? 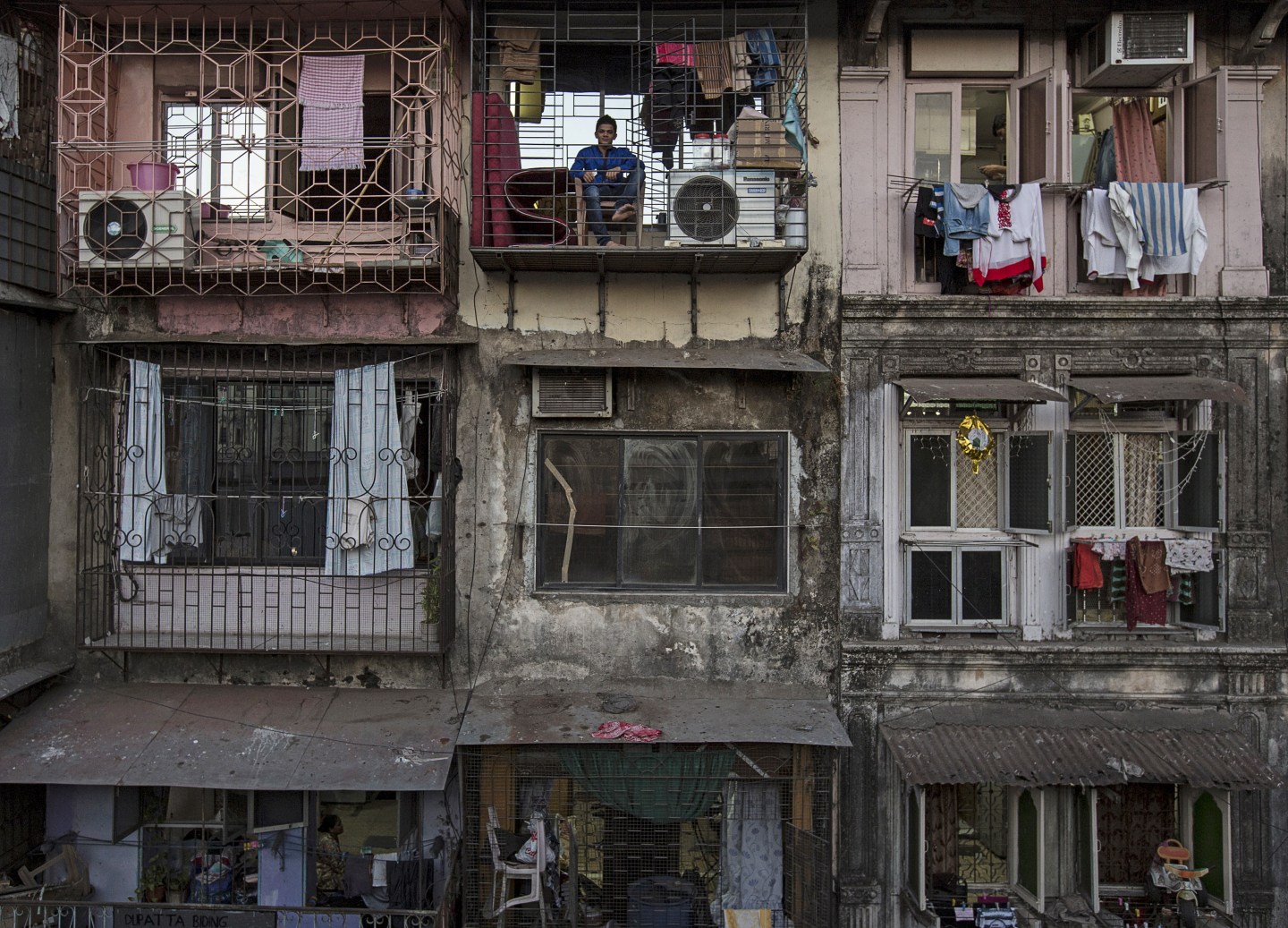 A resident sits on a balcony of an apartment in Mumbai March 15, 2015.
Danish Siddiqui—Reuters

Move over grumbling Londoners and kvetching New Yorkers, the four major cities with the world’s most unaffordable housing are now all in Asia.

This means it now takes more than 30 years for an average earner to buy a 970-sq-ft apartment in any one of Asia’s tightest housing markets.

In the most unaffordable, Hong Kong’s, a Lilliputian 128-sq-ft unit will set you back an average of almost $400,000 TIME’s Kevin Lui reported in December. That’s about 17 times a Hongkonger’s median annual wage.

But in the city whose apartments one ousted lawmaker famously described as being too small for sex, at least there’s bang for the buck. Even tiny capsule pods in Hong Kong command $644 in rent month according to Lui.

By contrast, those who shell out for investment properties in Mumbai, Beijing, Shanghai, and Delhi (the 11th most unaffordable) can expect “remarkably low” rental returns, Business Economics found, suggesting that valuations in those cities were “stretched.”

The report forecast that factors such as increased housing supply and changes to interest rates would likely exert downward pressure on some of the most spiked markets in future. For now though, the first rung of the property ladder remains way out of reach for many first time buyers—especially in Asia.