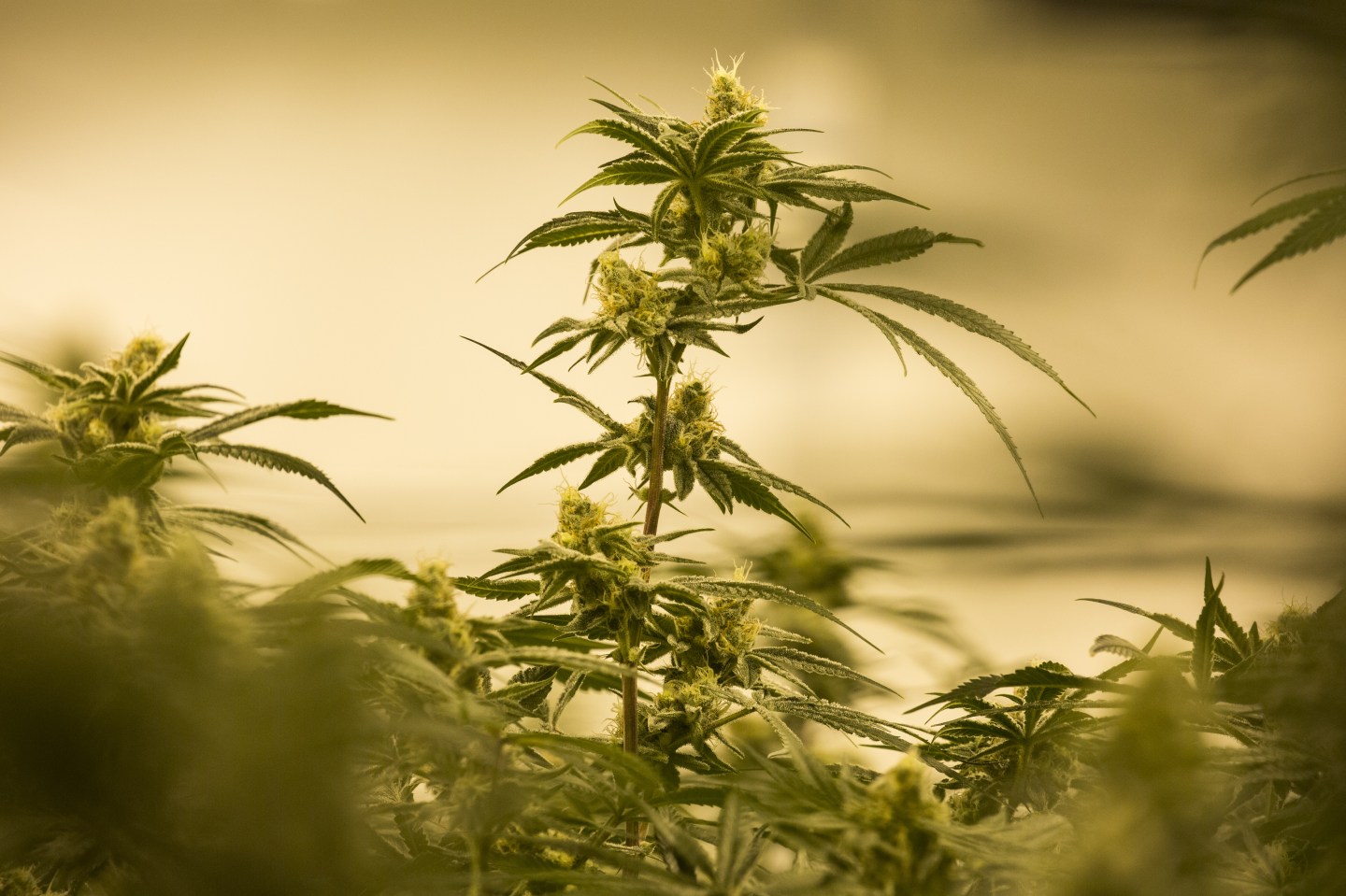 Americans and Canadians spent an estimated $53.3 billion on marijuana last year, according to a new report.

The figure, presented by ArcView Market Research, includes legal and illegal purchases in the U.S. and Canada. Illegal purchases constituted 87% of all sales, down from 90% in 2015. Meanwhile, sales on the legal market increased by 34%. ArcView believes the legal market will only expand in the coming years, projecting it will grow to $21.6 billion by 2021.

A number of American states have taken steps to legalize marijuana, either for recreational or medical purposes, and a new class of entrepreneurs are scrambling to stake their claims in the burgeoning marketplace.