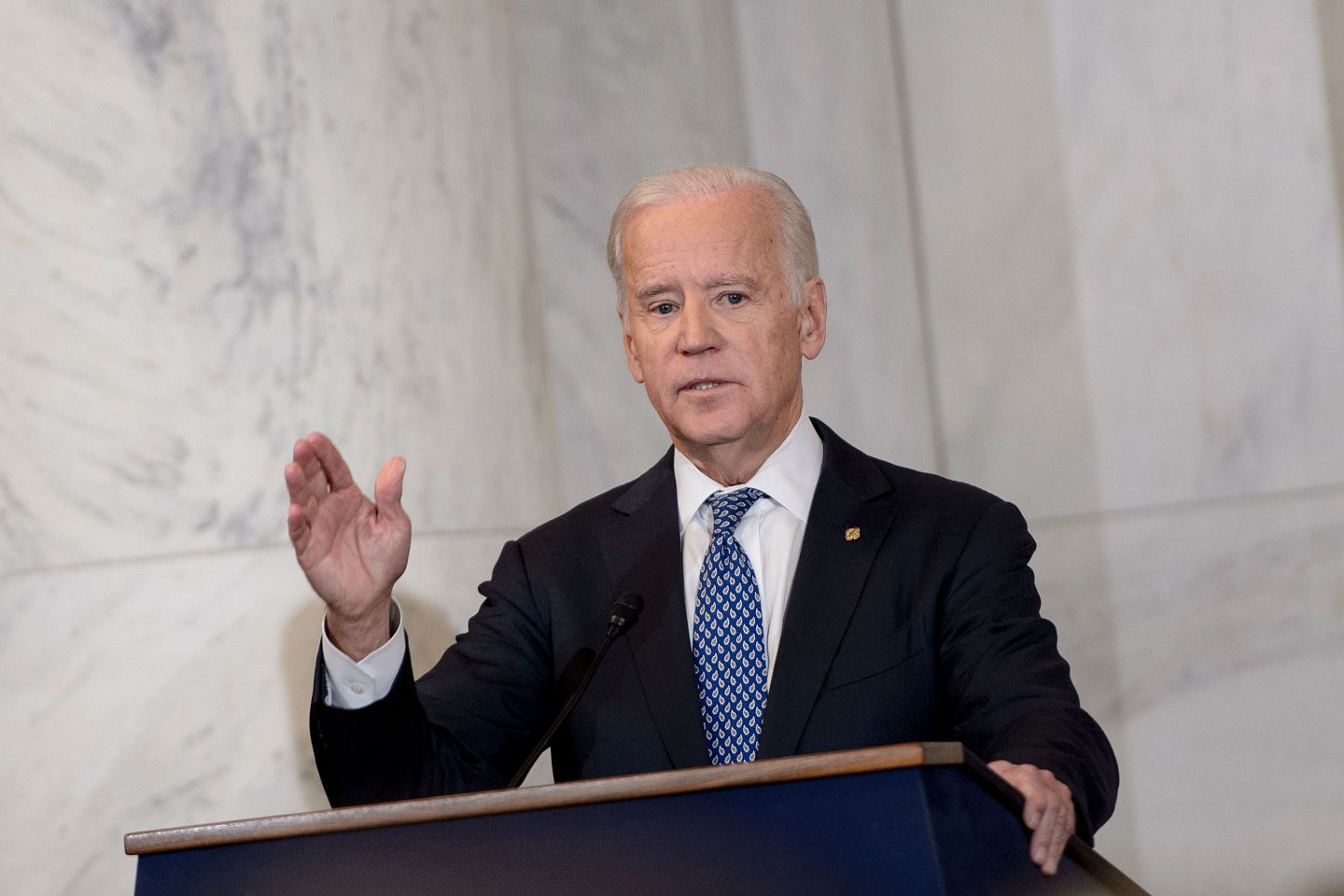 In only two days, Joe Biden will pass the mantle of vice president to Mike Pence—but he still doesn’t know what to expect from the new administration.

Biden campaigned vociferously against Donald Trump during the election, and he says he wishes he’d focused on Hillary Clinton’s strengths instead of Donald Trump’s weaknesses. But looking to the future, the incoming president’s plans and motives remain opaque to the veteran Democrat. “It’s like a Rubik’s cube trying to figure this guy out,” Biden said in an interview with the New York Times Magazine. “We have no freakin’ idea what he’s gonna do.”

Biden hopes that Trump’s “sense of grandeur is so immense that he’d rather succeed” than act on certain proposals he’s made that Biden and other Democrats oppose. But Biden says he won’t hesitate to get involved if he sees things moving in the wrong direction. He might even lobby Republicans he’s worked with in the past when “circumstances generate blowback among mainstream Republicans,” he said.