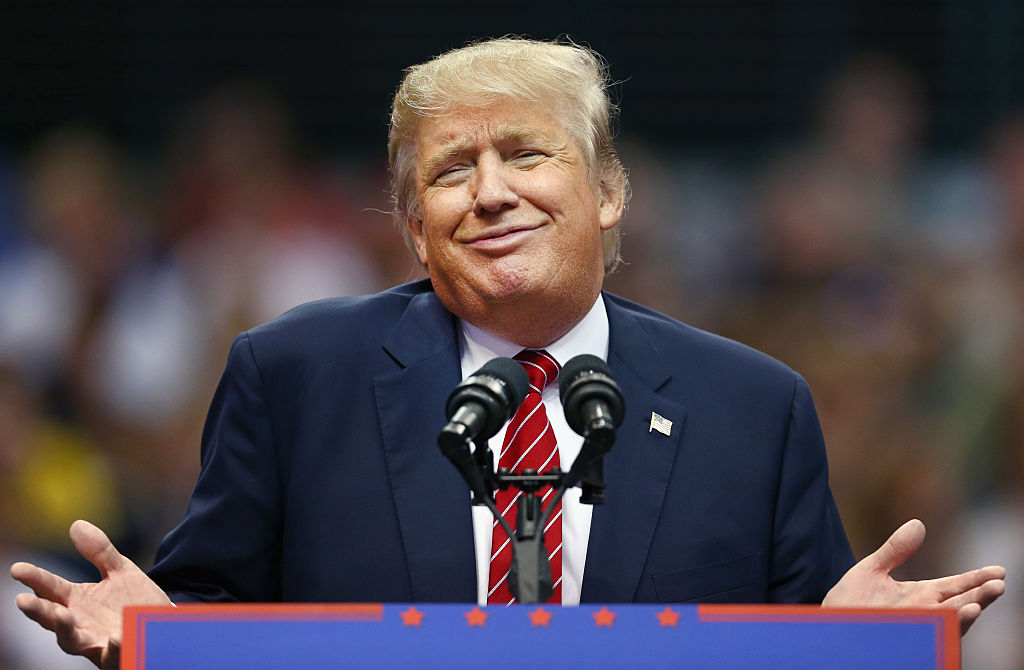 Nearly 70% of Americans surveyed in a new Wall Street Journal/NBC News poll disprove of Trump’s use of Twitter, while only 9% say they strongly support his use of the social media platform to make announcements and voice his opinions.

Those who have a negative view of Trump’s tweeting agree that “in an instant, messages can have unintended major implications without careful review,” according to the poll. Twenty-six percent of Americans say Trump’s Twitter account “allows a president to directly communicate to people immediately.”

The president-elect has more than 20 million followers on Twitter. He has recently taken to the medium to criticize news outlets as “biased.” In several recent tweets, Trump also singled out Rep. John Lewis, a civil rights leader who had questioned the legitimacy of the incoming president.

Congressman John Lewis should finally focus on the burning and crime infested inner-cities of the U.S. I can use all the help I can get!

The poll was conducted between Jan. 12 and Jan. 15 and interviewed 1,000 American adults. It has a margin of error of plus or minus 3.1 percentage points.