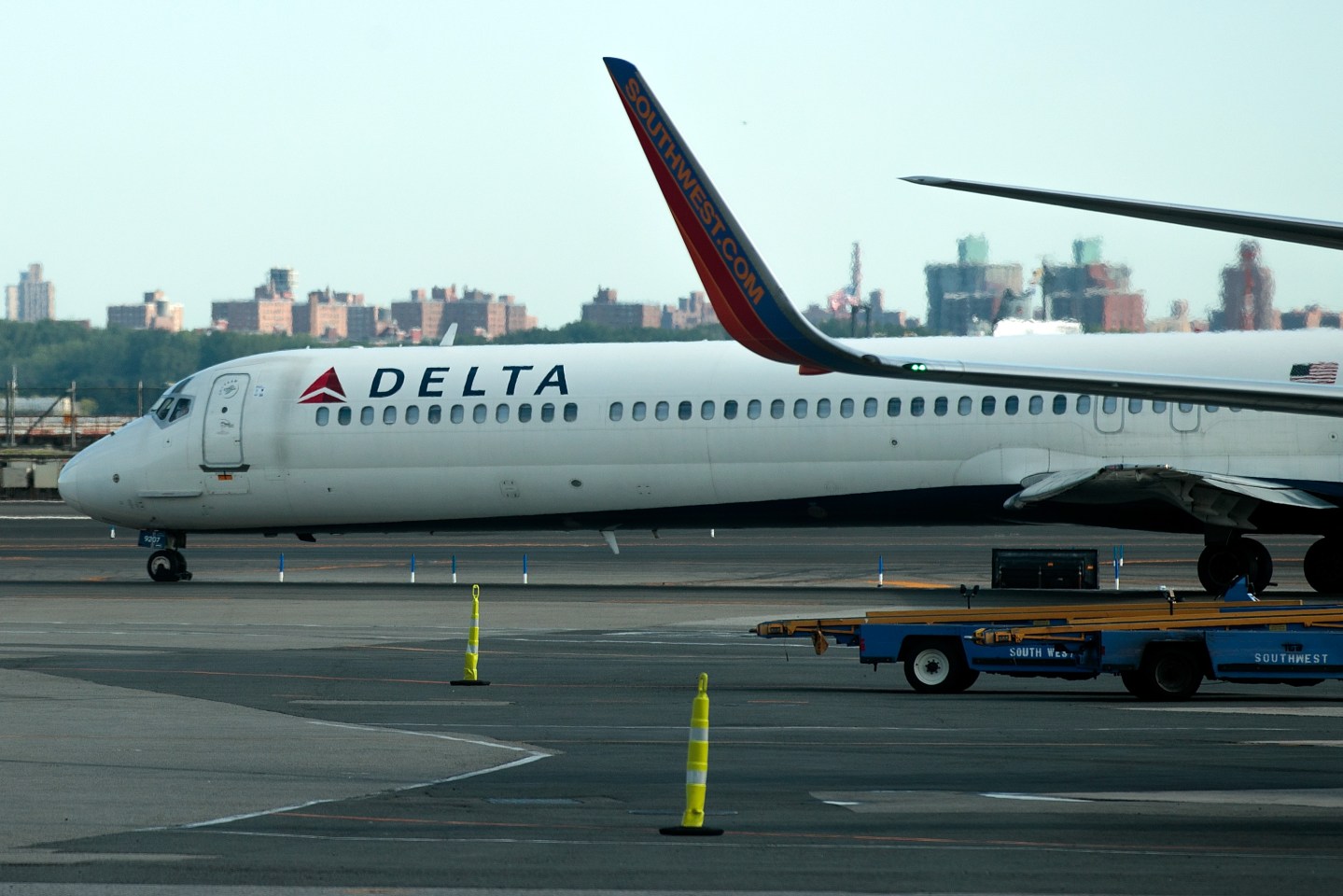 A Delta jet taxis on the tarmac at LaGuardia Airport , August 8, 2016 in the Queens borough of New York City.
Drew Angerer—Getty Images

In October, a Delta Air Lines flight attendant questioned the credentials of a black physician trying to help a fellow passenger. Then in November, a Delta passenger was banned for life after shouting pro-Donald Trump and anti-Hillary Clinton on the flight.

Now the company has decided to train its 23,000 flight attendants to combat unconscious bias starting in the second quarter, Bloomberg reported Tuesday. They join the Delta Air Lines (DAL) executives who are already required to undergo diversity training.

Meanwhile, incidents of reported discrimination on airplanes increase 37% in the first 10 months of 2016, to 74, according to the U.S. Department of Transportation.

“Cultural sensitivity training has long been part of Delta’s flight crew curriculum,” a representative for Delta wrote in a statement to Fortune. “From initial to quarterly recurring training, our curriculum focuses on being thoughtful and sensitive to the diverse range of customers we serve, as well as providing a safe, secure and comfortable experience for all customers.”

This story has been updated to reflect comments from Delta Air Lines.