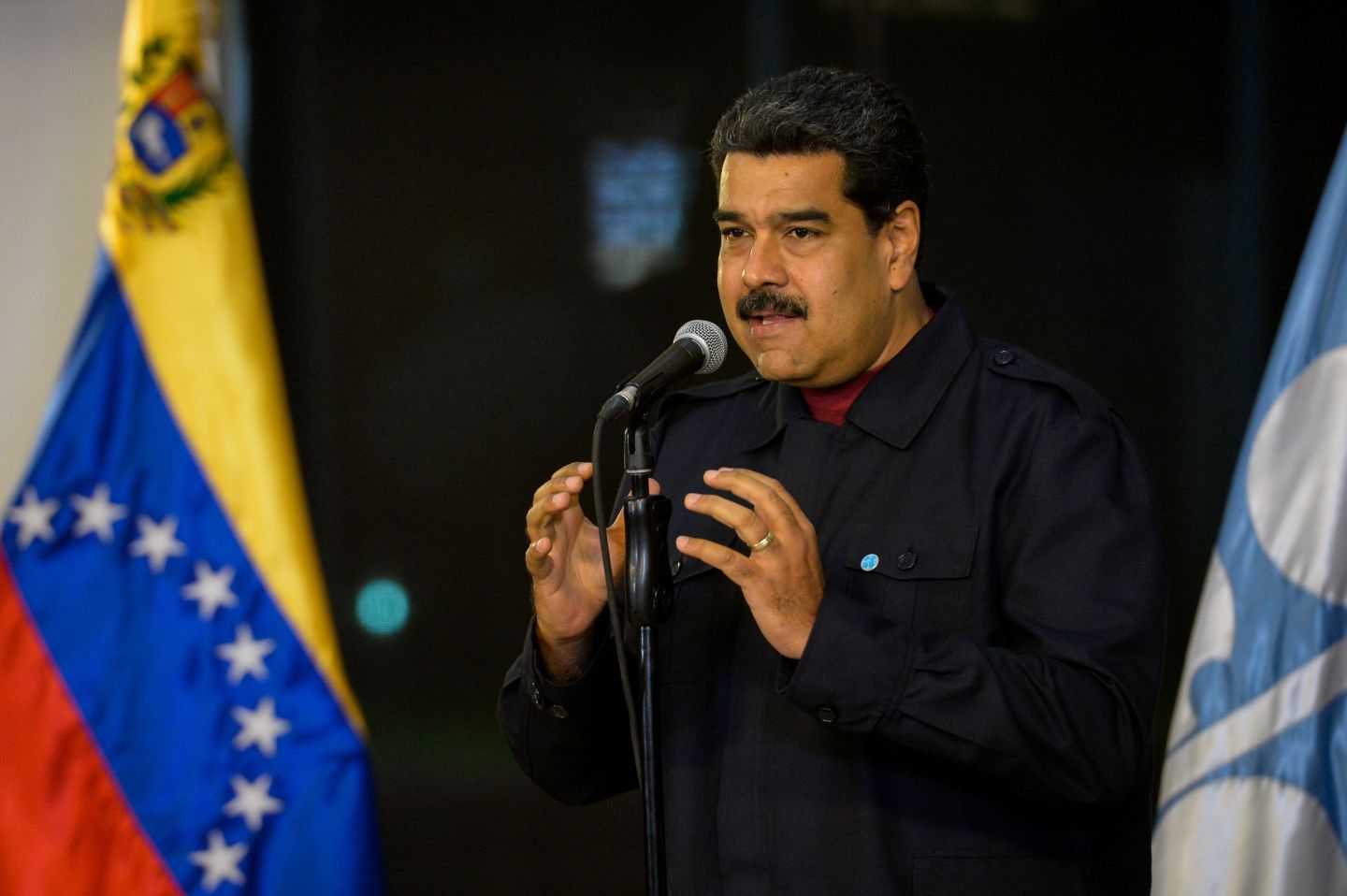 Venezuela’s socialist leader said on Monday that U.S. President-elect Donald Trump was the victim of a global “hate campaign” and could not be worse than outgoing Barack Obama.

On the campaign trail, the conservative Trump criticized Venezuela’s ruling Socialists for oppressing their own people, but Maduro refrained from firing back in his first public comments on the Republican’s election win.

“Let’s wait and see what happens. Don’t let’s jump ahead of ourselves. I want to be prudent,” he told a news conference.

“He won’t be worse than Obama, that’s all I dare say. Obama has left the world plagued by terrorism. In Latin America, he will be remembered for three coups.”

For more on the incoming Trump administration, watch Fortune’s video:

Venezuela’s government initially welcomed Obama’s presidency but later soured on him, criticizing his “imperialist” foreign policy and accusing Washington of meddling to change governments in Brazil, Honduras and Paraguay.

“International media have speculated about Donald Trump,” Maduro continued in brief comments about him.

“We are surprised at the brutal hate campaign against Donald Trump in the whole world, in the western world.”