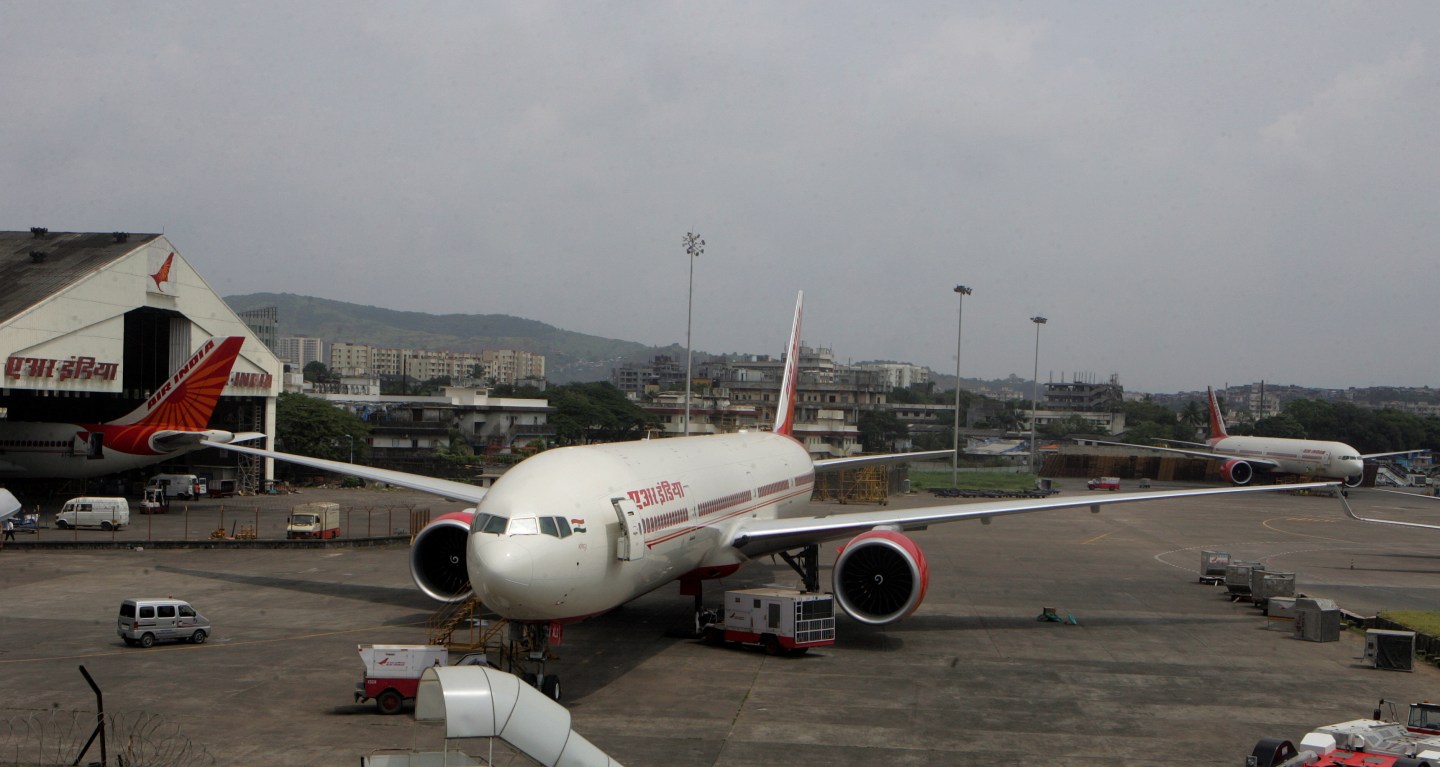 Six seats in the front rows of Air India flights are to be reserved for women passengers only in a move to tackle harassment.
Hindustan Times Hindustan Times via Getty Images

In a move to tackle harassment, Air India has decided to reserve six seats in the front rows of its flights for women passengers only.

The national carrier released a statement explaining the seats are designed to “enhance [the] comfort level [of] female passengers,” particularly ones traveling alone, according to The Hindu. Women who would like to sit in a reserved seat will not have to pay any additional costs, the statement continues.

In December of last year, Air India hit the headlines after a business class passenger traveling from Mumbai to Newark moved to a vacant seat next to a woman passenger in the economy class, and then allegedly groped her when she fell asleep. According to the Times of India, the man’s inappropriate touch woke up the woman and she then complained to the cabin crew.

“We are doing this as we get lots of requests by female passengers at the check-in counter who want to sit next to another woman, rather than a male passenger,” G. Prasada Rao, Air India’s general manager for corporate communications, told Channel News Asia.

India already enforces gender segregation on other forms of public transport, including many trains, metros, and some buses. Pink auto rickshaws reserved for women have also been introduced in Gurugram and Noida, The Hindu reports.