Firms Could Get a $12 Trillion Boost by Meeting These Goals, Davos Group Says 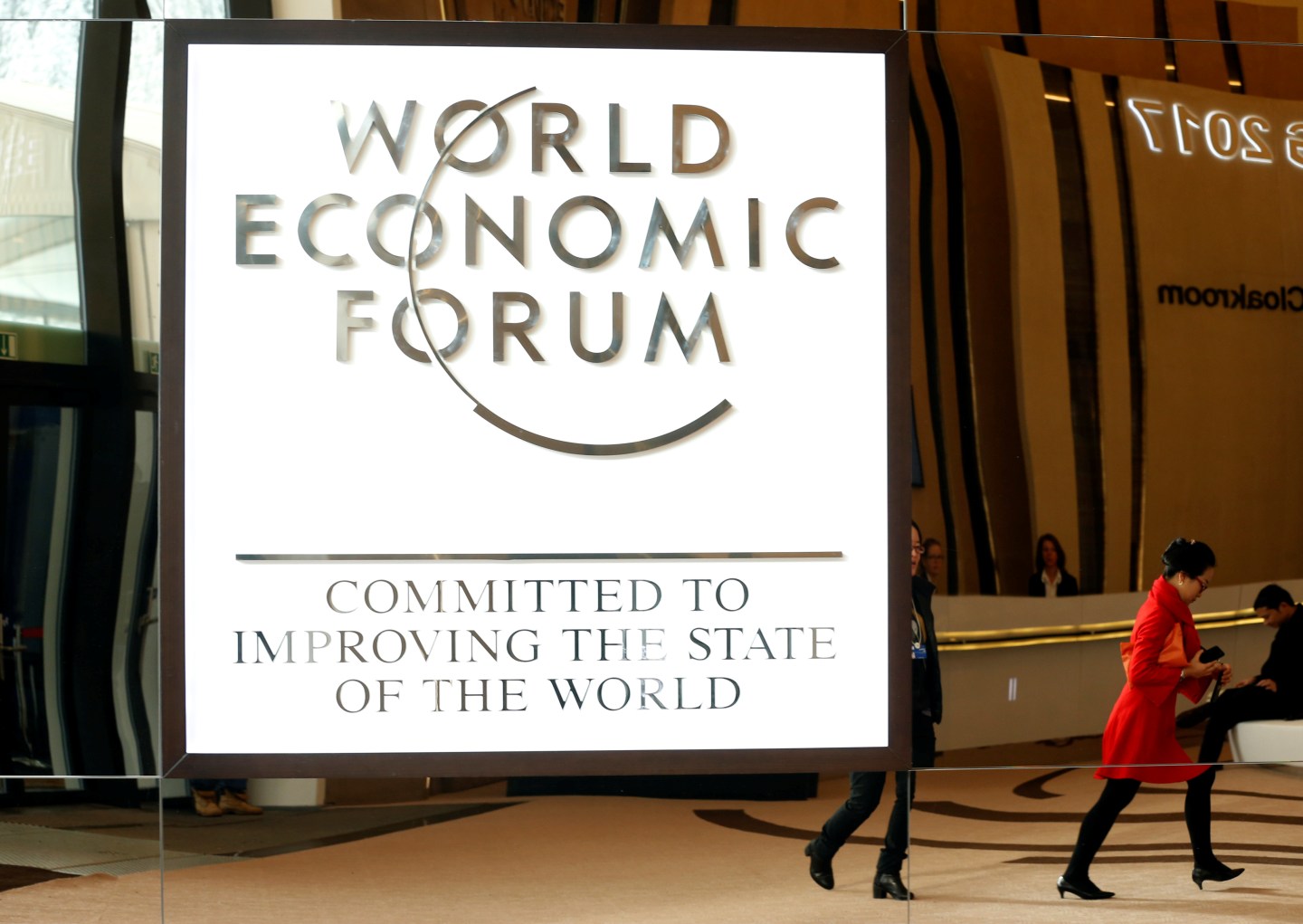 Companies could unlock at least $12 trillion in market opportunities by 2030 and create up to 380 million jobs by implementing a few key development goals, according to a study by a group including global business and finance leaders.

The report, released on Monday by the Business and Sustainable Development Commission, said pressure on business to become a “responsible social actor” was likely to grow.

The group was launched at the Davos 2016 World Economic Forum to encourage businesses to take the lead in poverty reduction and sustainable development.

The study said businesses have a key role to play in achieving the United Nations’ Sustainable Development Goals (SDG) to end poverty and protect the planet.

“Achieving the global goals opens up an economic prize of at least $12 trillion by 2030 for the private sector and potentially 2-3 times more,” the study said, adding this could be achieved by action in just four areas—energy, cities, agriculture and health.

The $12 trillion—made up of business savings and revenue gains—would be equal to a tenth of forecast global economic output while 90% of the new jobs would be in the developing world, the study said.

Progress has been slow, however, and the study said businesses are still balking at longer-term investments, preferring instead to sit on cash or return it to shareholders via buybacks and dividends.

The 17 SDGs, adopted in September 2015, include targets on such issues as climate, clean water, gender equality and economic inequality.

The last of these has grabbed attention in recent years, bringing to prominence populist and nationalist politicians, especially in the West, as anger has grown over stagnant wages, migration, high CEO salaries and corporate tax evasion.

“We anticipate much greater pressure on business to prove itself a responsible social actor, creating good, properly paid jobs in its supply chains as well as in its factories and offices,” the report said, adding that paying taxes transparently was key to rebuilding social contract.

Other steps it urged include pricing pollution via carbon trading and reducing food waste, a step that by itelf could be worth up to $405 billion.

The cost of achieving these goals by 2030 will likely require $2.4 trillion of additional annual investment, however, especially in infrastructure, the study found.

The group recommended “innovative financing” from public and private sector sources to raise this amount, adding: “The global finance system needs to become much better at deploying the trillions of dollars of savings into the sustainable investments that … the world needs.”