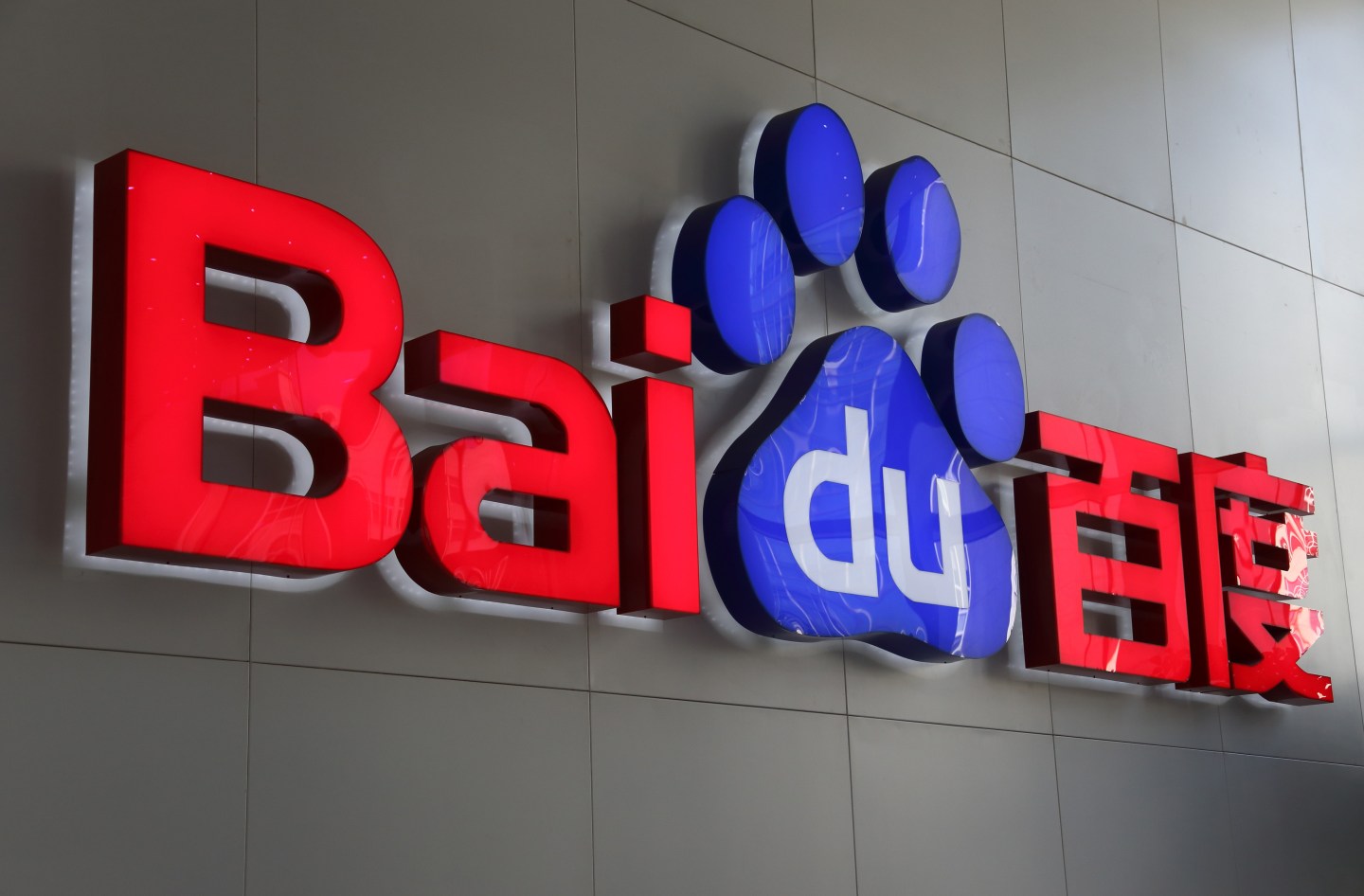 Chinese search engine Baidu on Monday launched an augmented reality (AR) lab in Beijing as part of a $200 million effort to revitalize the company’s shrinking profits with cutting edge technology.

The lab, which currently employs 55 people, will initially aim to drive revenue through AR marketing, though will later explore healthcare and education.

Popularized in 2016 by Nintendo’s Pokemon Go game, augmented reality involves rendering virtual images over real life settings viewed on a smartphone, headset or other device. In marketing, the software can be used to animate a product or a branded space.

Baidu’s AR launch comes as the company gears up to report full-year earnings next month. It has forecast a revenue drop of around 4.6% as it grapples with the aftermath of new government curbs on medical advertising. Those curbs have slashed into the profits of its core search business and saw ad customers drop 16% in the quarter ended in September.

The company injected $200 million into its AI and AR unit in September in an effort to kick start new growth, followed by the announcement of a $3 billion investment fund announced in October focusing on mid-to-late stage startups.

The company in a statement said it is currently working with AR in China with Yum! Brands’s KFC, BMW and L’Oreal’s Lancome among other brands, and has demonstrated a small range of high-end applications.

Baidu began working on the technology two years ago, and is working on integrating it with AI to produce visuals capable of interacting with real-time surroundings, unlike current popular AR games.

“It’s working quite well now, but it’s clear that it could be better,” said Ng. “I’m quite optimistic.”

AR technology is still going through a regulatory teething phase in China. While Pokemon Go is yet to launch there, location-based AR concepts have sprung up, drawing the ire of regulators who have refused to license some services over security concerns.

According to Ng, Baidu is yet to run into the same issues.

“I feel like the abilities for AR have risen up in China faster than the Western world may be aware,” said Ng.