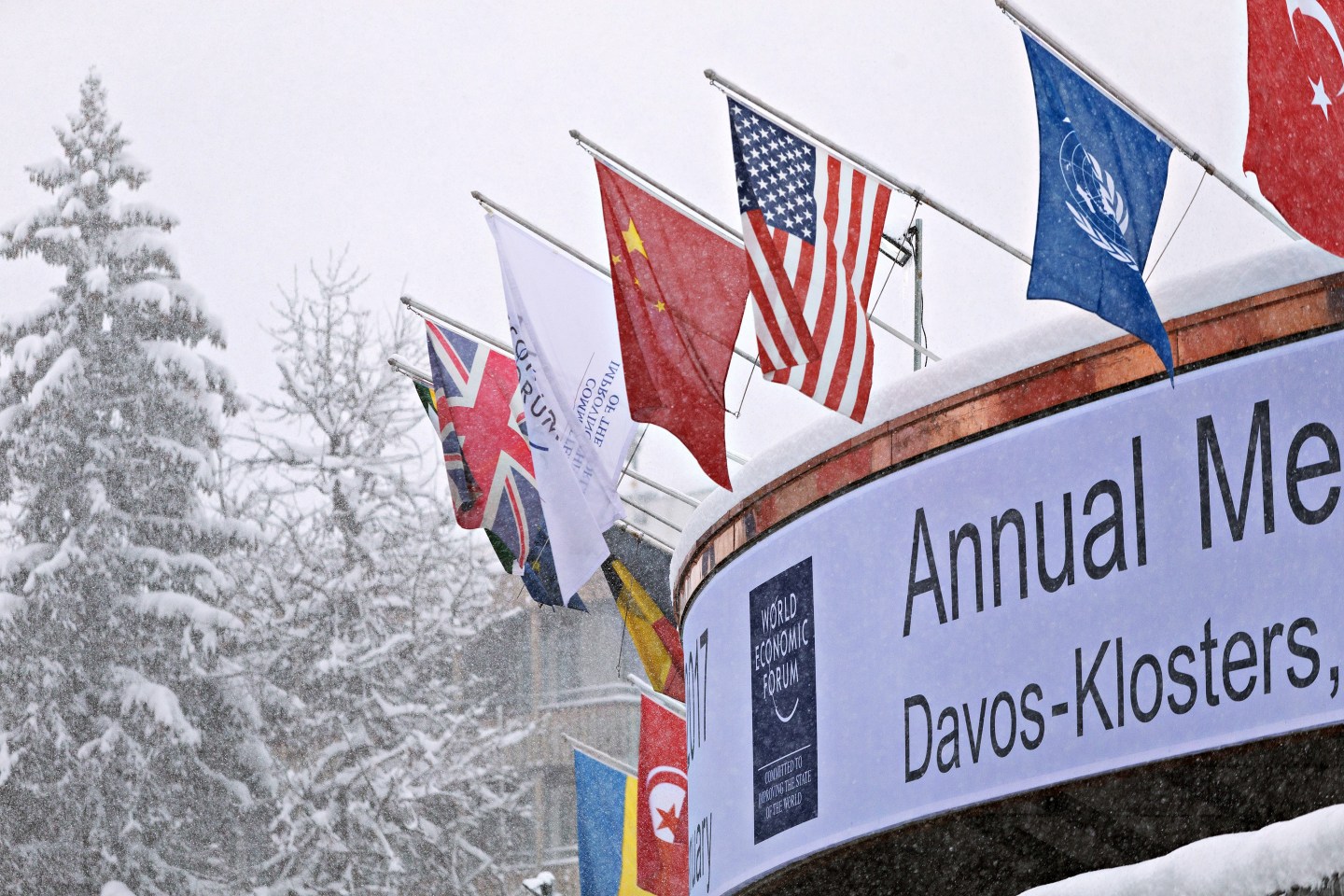 Trust in governments, companies and the media plunged last year as ballots from the United States to Britain to the Philippines rocked political establishments and scandals hit business.

The majority of people now believe the economic and political system is failing them, according to the annual Edelman Trust Barometer, released on Monday ahead of the Jan. 17-20 World Economic Forum (WEF).

“There’s a sense that the system is broken,” Richard Edelman, head of the communications marketing firm that commissioned the research, told Reuters.

“The most shocking statistic of this whole study is that half the people who are high-income, college-educated and well-informed also believe the system doesn’t work.”

The 3,000 business, political and academic leaders meeting in the Swiss Alps this week find themselves increasingly out of step with many voters and populist leaders around the world who distrust elites.

Governments and the media are now trusted by only 41% and 43% of people respectively, with confidence in news outlets down particularly sharply after a year in which “post-truth” become the Oxford Dictionaries Word of the Year.

Trust in business was slightly higher, at 52%, but it too has declined amid scandals, including Volkswagen’s (VLKPF) rigged diesel emission tests and Samsung Electronics’ (SSNLF) fire-prone smartphones.

For more on diminishing trust in business, watch Fortune’s video:

The credibility of chief executives has fallen in every country surveyed, reaching a low of 18% in Japan, while the German figure was 28% and the U.S. 38%.

As the first Chinese president to attend the WEF’s annual forum in Davos, Xi Jinping may be reassured to learn that his government was ranked as the most trusted, with a 76% rating among those questioned.