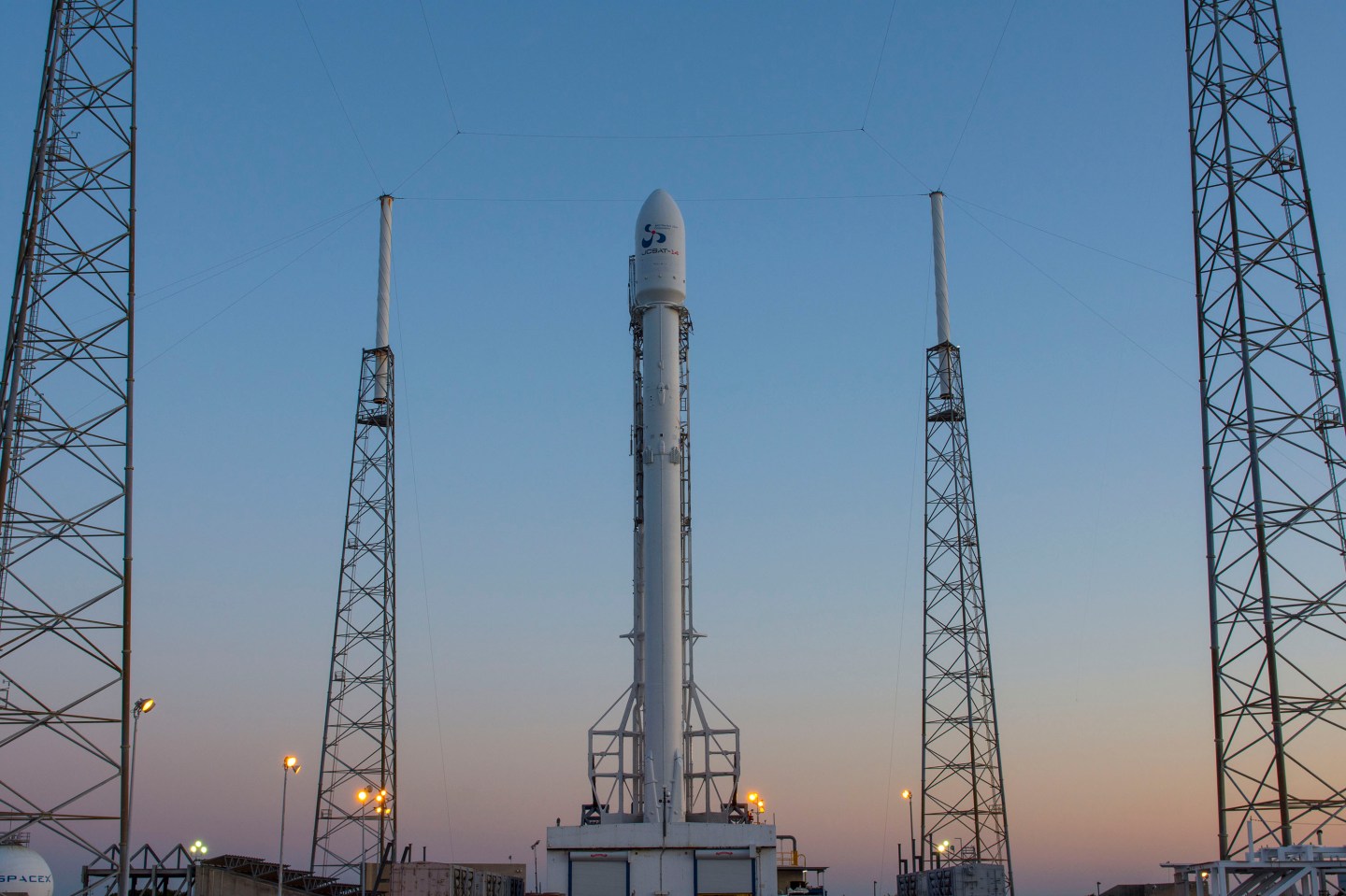 CAPE CANAVERAL, FL - MAY 5: In this handout provided by the National Aeronautics and Space Administration (NASA), SpaceXs Falcon 9 rocket sits on the launching pad with the JCSAT-14 communications satellite on May 5, 2016 in Cape Canaveral, Florida. (Photo by NASA via Getty Images)
Photograph courtesy of NASA via Getty Images

Elon Musk’s SpaceX lost more than a quarter of a billion dollars in 2015 after a botched cargo run to the International Space Station and the subsequent grounding of its Falcon 9 rocket fleet, The Wall Street Journal reported on Friday.

The accident derailed SpaceX’s expectations of $1.8 billion in launch revenue in 2016, an analysis of the privately held firm’s financial documents showed, according to the Journal, which said it had obtained the documents.

In a statement emailed to Reuters, SpaceX chief financial officer Bret Johnsen said the company “is in a financially strong position” with more than $1 billion in cash reserves and no debt.

SpaceX, owned and operated by Musk, who also is chief executive of Tesla Motors, is aiming to return to flight on Saturday following a second Falcon 9 accident on Sept. 1.