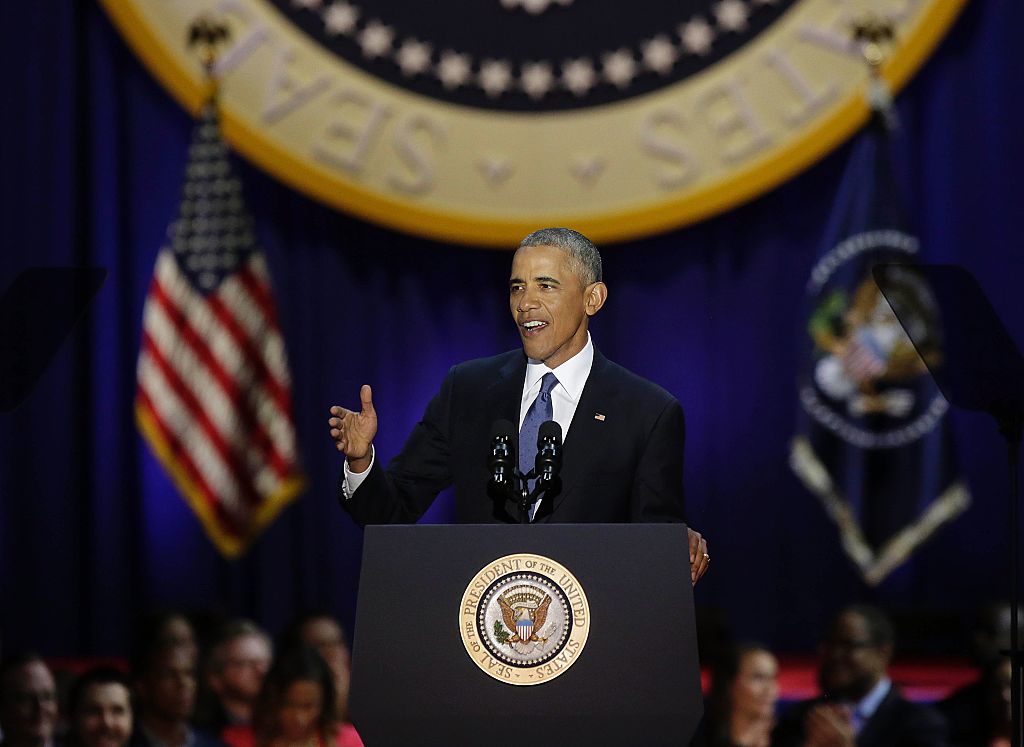 President Barack Obama will be moving out of his current residence at 1600 Pennsylvania within a week, but that doesn’t mean you can’t hang out with him in the White House after that.

In the Situation Room, for example, people can get a closer look at arguably one of the most important conference rooms in the world, where secretive briefings take place and military decisions are made. In the film, Obama describes how previous presidents like Lyndon Johnson and George W. Bush used the Situation Room during the Vietnam War and the aftermath of the 9/11 terrorist attacks as well as to “plan the raid of Bin Laden.”

“I’ll never forget the tension of those critical hours,” Obama says in the film.

Viewers with an Oculus Rift headset or a Samsung Gear VR mobile headset can turn their heads to see different angles of each room of the White House. For those without the appropriate VR headsets, they can watch it on a web browser and use a mouse to change the viewing perspective. Oculus promises a longer, “even more immersive” version of the video will be released soon.

In August, the two companies, with the help of National Geographic, released a 360-degree video of President Obama’s trip to Yosemite National Park.