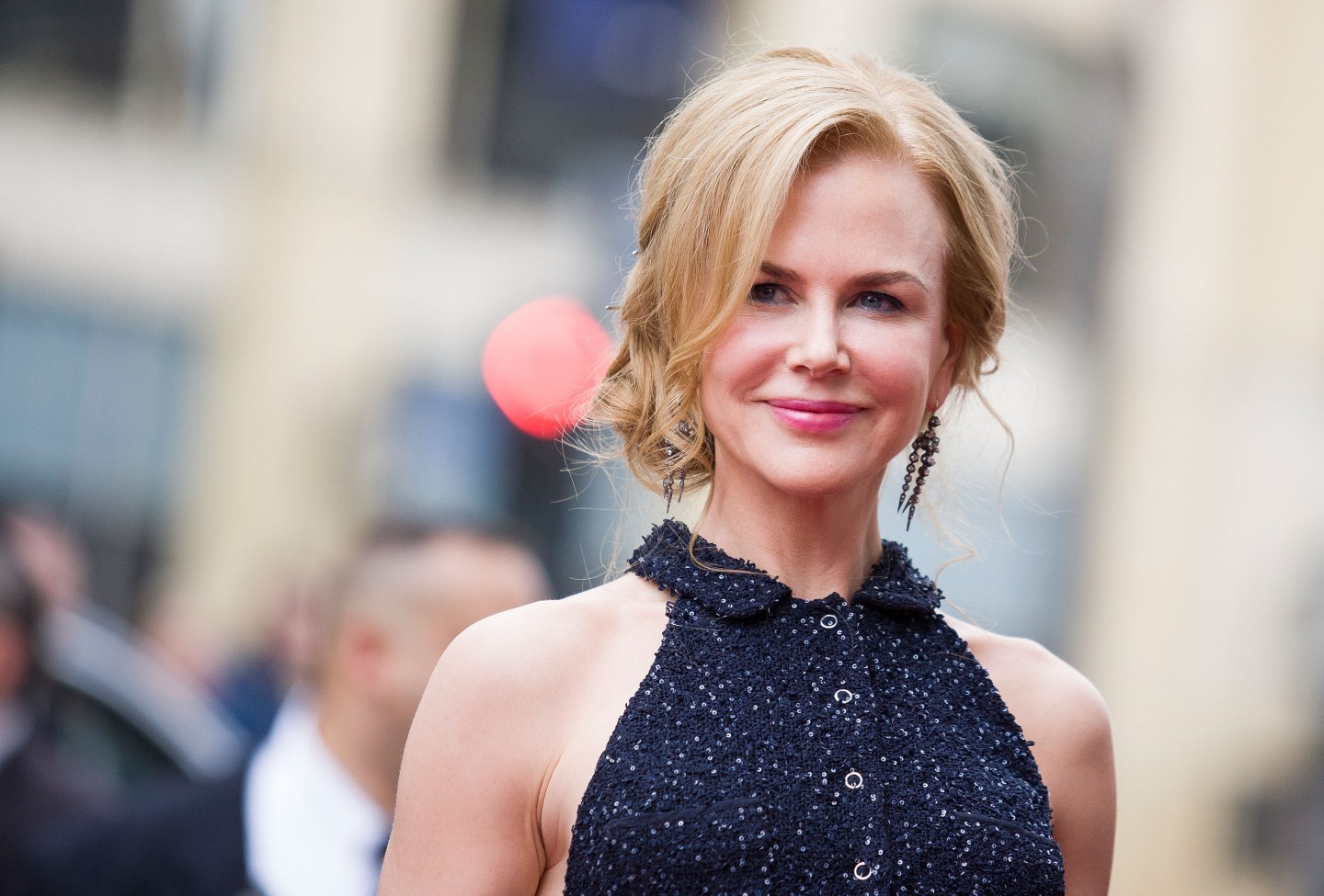 “He’s now elected and we as a country need to support whoever is president because that’s what the country’s based on,” the actress told BBC in an interview that aired this week. “However that happened, he’s there, and let’s go.”

Kidman is a dual Australian-American citizen.

In contrast to Kidman, TIME editor-at-large David Von Drehle wrote in the new issue of TIME of the dangers of celebrities using their platform to speak out against the president-elect, as actress Meryl Streep did at the Golden Globes last weekend.

“Prior to Streep’s speech, newscasts had been buzzing with genuine issues,” Von Drehle said. “What was the nature of Russia’s election meddling? Would Trump’s Cabinet choices bother to complete the customary ethics disclosures? What would the Republicans offer to replace Obamacare?

“Now the country was debating Trump’s qualifications as a movie critic,” he added. “Whatever Streep’s intentions may have been, her words enabled Trump—and us—to indulge in yet another distraction.”