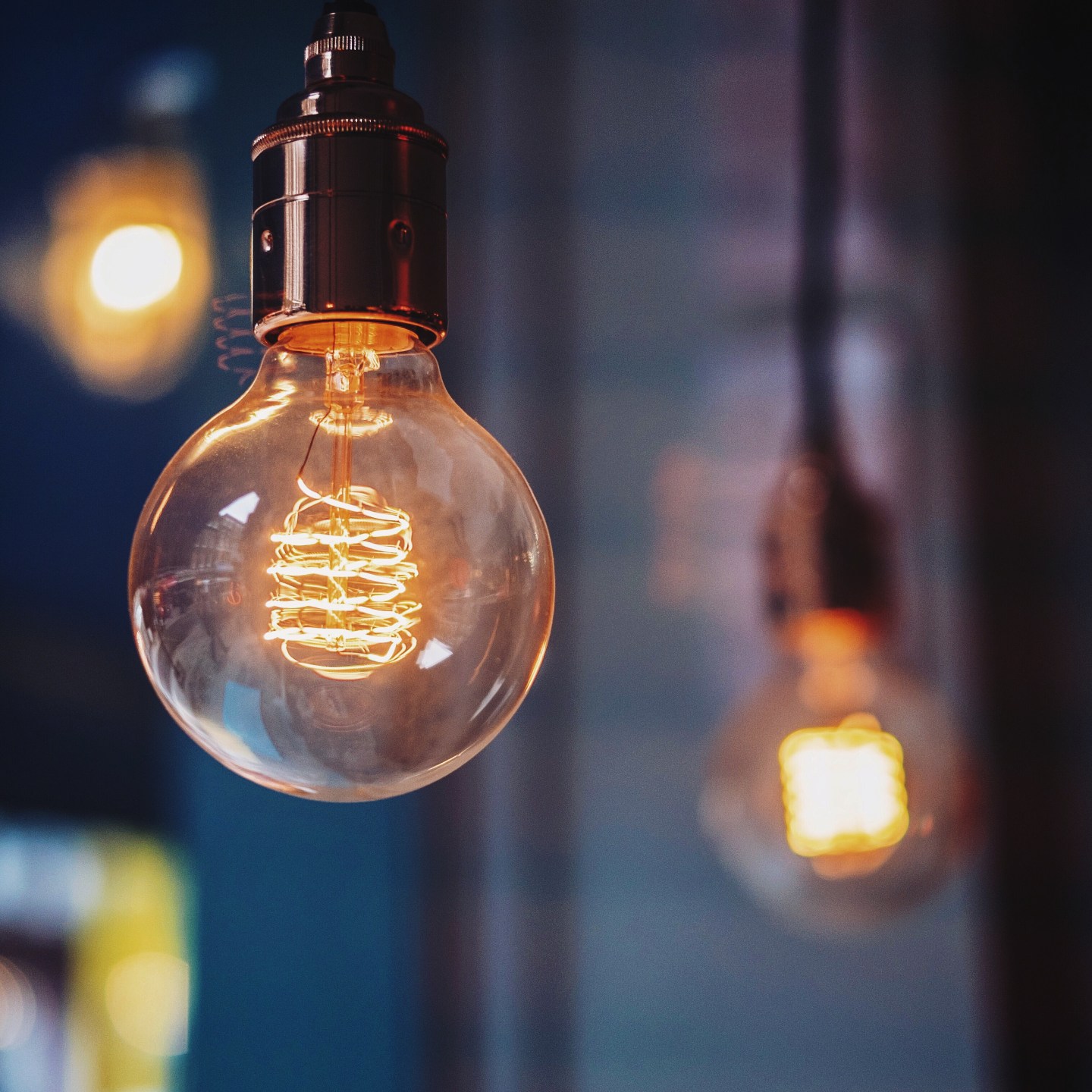 Denser cities are more energy efficient, says a new study that suggests that keeping urban areas across the world tightly packed could improve energy use and sustainability in decades to come.

For the study, called ‘Global scenarios of urban density and its impacts on building energy use through 2050,’ a team of international researchers used specialized computer models to study predictions of global urban population densities and associated energy use through to 2050.

The researchers found that building cities in a dense manner “sooner rather than later” would result in more energy savings by the middle of the century. “Dense urban development leads to less urban energy use overall,” the study reads.