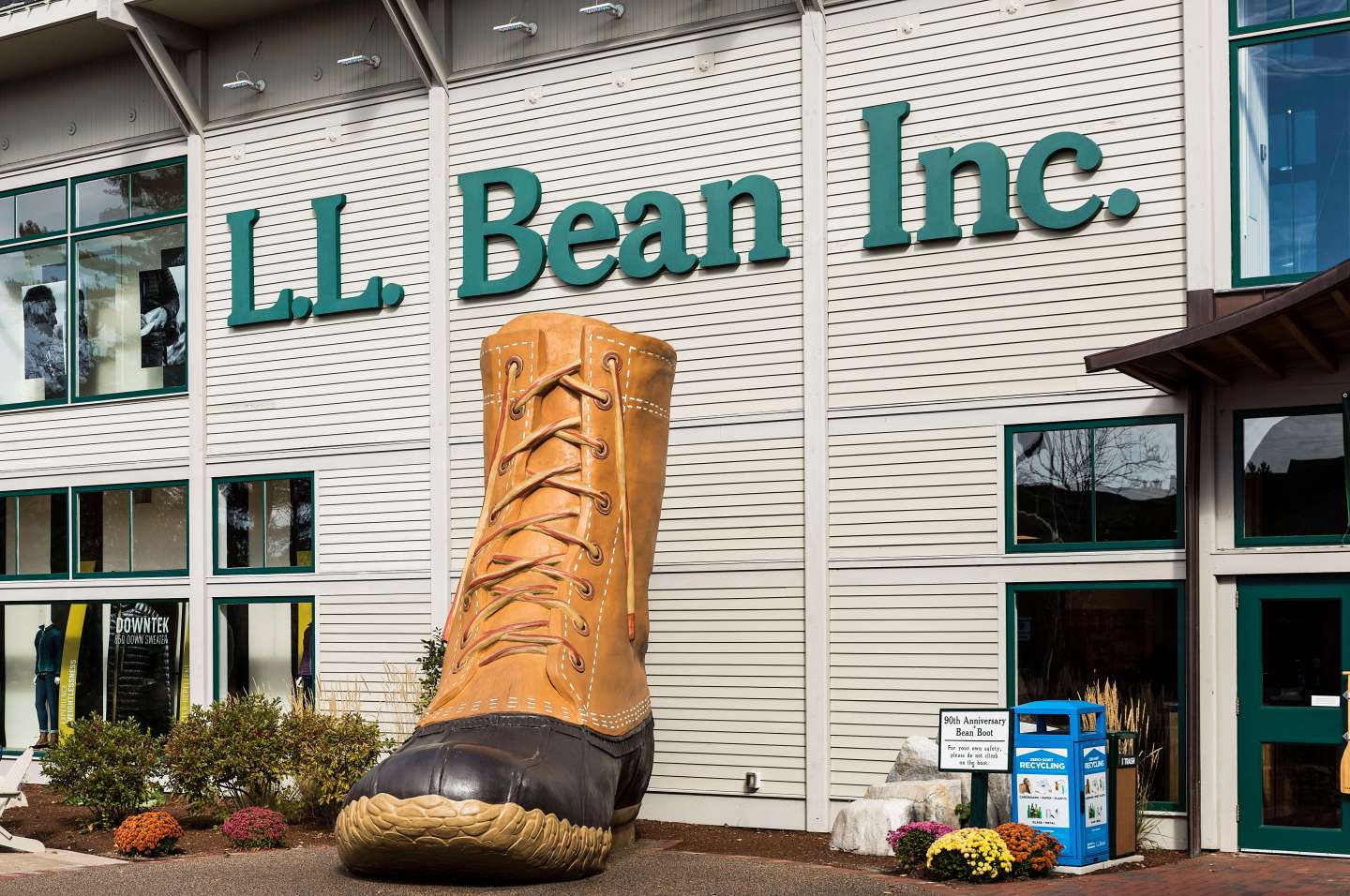 A day after President-elect Donald Trump encouraged supporters to “Buy L.L. Bean,” a U.S. ethics watchdog on Friday warned federal employees they must not endorse products or companies.

The U.S. Office of Government Ethics (OGE) said on its official Twitter account: “All executive branch employees must refrain from misuse of position, including endorsements.”

No mention of Trump was made in the tweet, and many rules for federal employees do not apply to the president. The ethics office has tweeted other reminders to employees this week, including one that federal gift restrictions remain in place during the upcoming inauguration.

The office’s endorsements message drew attention on Twitter, though, because it came after Trump posted support for the Maine catalog retailer known for its backpacks and rubber-bottomed boots.

Activists had called for a boycott following reports that a member of the family that owns L.L. Bean contributed to Trump’s campaign.

“Thank you to Linda Bean of L.L. Bean for your great support and courage,” the Republican president-elect tweeted. “People will support you even more now. Buy L.L. Bean.”

A spokesman for the ethics office declined to comment.

Donald Trump Wants You to Buy from L.L. Bean

The office, created in 1978, wades through financial disclosures to help executive branch officials avoid conflicts of interest. It has drawn attention and some scrutiny for recent public statements about ethics issues facing Trump, who takes office on Jan. 20.

On Wednesday, the office’s director, Walter Shaub, criticized Trump’s new plan to resign from managing his global business empire but leave it in the hands of his sons.

Trump said he would place his assets in a trust, but he will retain ownership. Ethics experts wanted him to follow the lead of past presidents and establish a blind trust that would be run by someone else independent of his oversight.

“Stepping back from running his business is meaningless from a conflict-of-interest perspective. The presidency is a full-time job, and he would have had to step back anyway,” Shaub said in a speech at a Washington think tank. “Nothing short of divestiture will resolve these conflicts.”

Last year, the office sent a series of tweets about Trump’s businesses modeled after the brash Republican’s own style of communicating. “Brilliant! Divestiture is good for you, very good for America!” read one.

Some Republicans were not amused. Republican Representative Jason Chaffetz, who leads the U.S. House oversight panel, wrote to Shaub this week and told him to come for an interview.