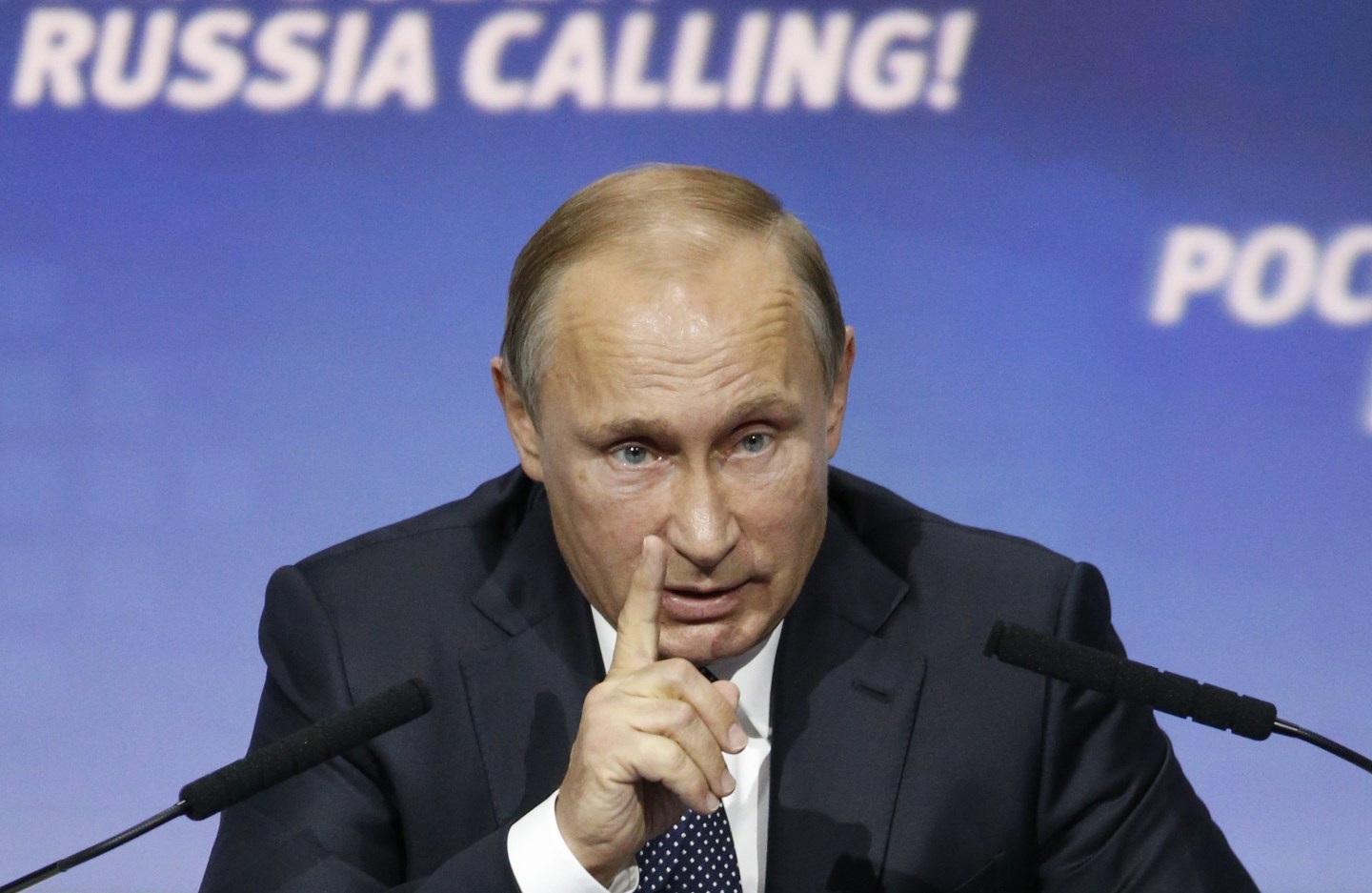 Russia needs to improve its investment climate, diversify its oil-dependent economy and boost productivity growth if it wants to catch up with the global economy, the World Bank said on Thursday.

In a report called “Pathways to Inclusive Growth” the World Bank offered Russian authorities some tips on how to overcome existing economic and financial hurdles to achieve better prospects in the future.

“Although the fruits of many policy actions will only be visible in the medium and longer term, now is the time to start,” the World Bank said.

The economy is seen growing by 1-2 % a year in the medium term, the World Bank said. This is below a global growth of 2.7% projected for 2017 and far below an average annual expansion of 7% seen in Russia in the 2000s.

Together with Russia’s high vulnerability to trade shocks, this raises questions about the country’s ability to retain the social and economic advances made since President Vladimir Putin came to power.

“The recent crisis exposed the vulnerability of Russia’s economy and raised questions about the sustainability of past achievements in boosting shared prosperity,” the report said.

As prices for oil, one of Russia’s key exports, have fallen and the West has imposed economic and financial sanctions against Moscow over its annexation of Crimea, the Russian authorities will find it increasingly hard to find a trade-off between social liabilities and fiscal sustainability.

“To attract investors, particularly in the context of economic sanctions, investment conditions must improve.”