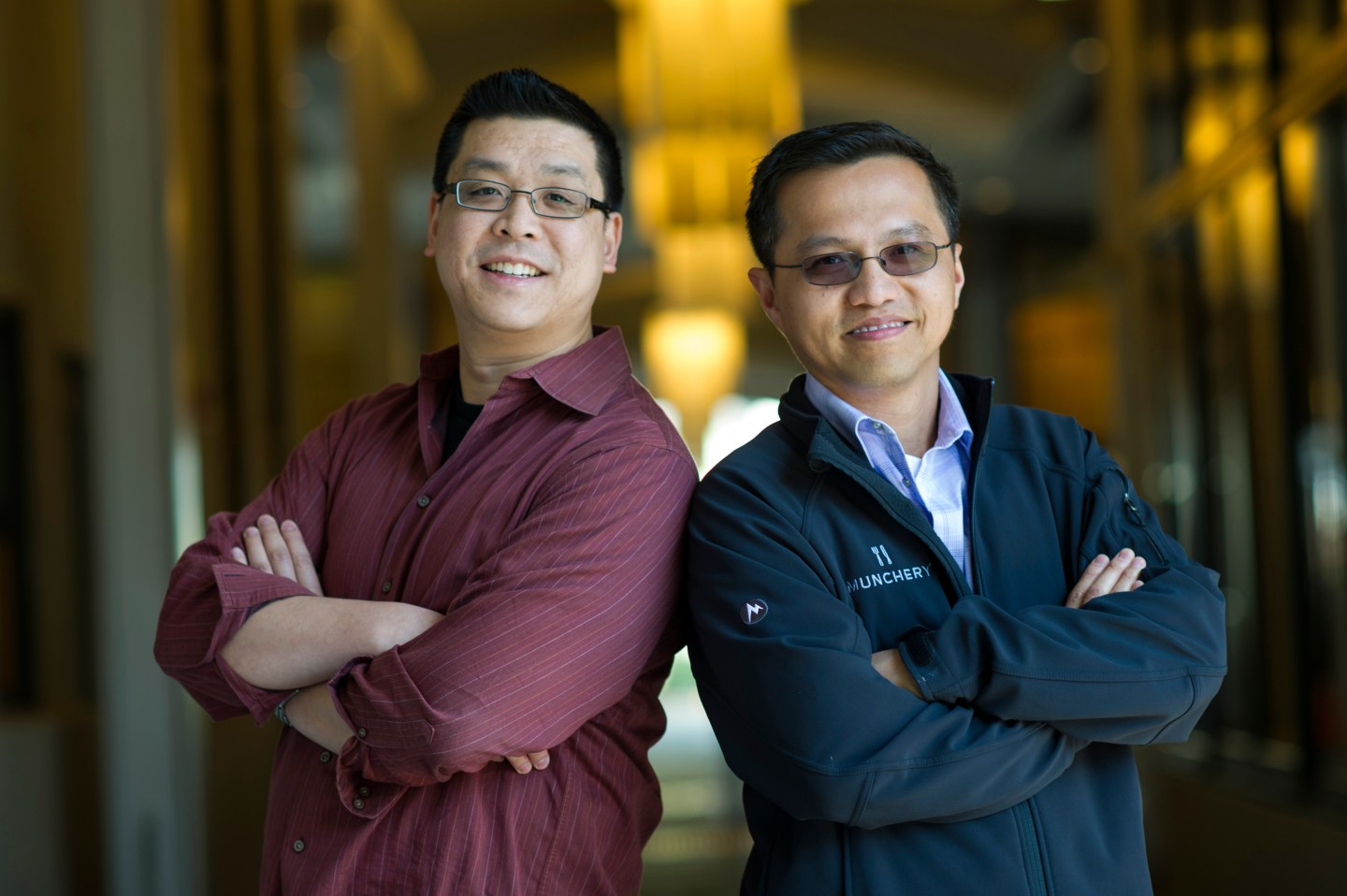 Munchery cut about 30 employees this week and will see its founders leave the company, Bloomberg reports.

“It really was not strategic,” the food delivery startup’s CEO James Beriker told Bloomberg. “Companies are often culling as they focus on different things and for us, it’s normal course. It’s always hard to see people go.”

Munchery cooks and delivers meals to customers in several U.S. cities, but, like many food delivery startups, the company has had trouble turning a profit. Beriker told employees he would like to be profitable by the fourth quarter of this year, according to Bloomberg.

Founders Tri Tran, the former chief executive officer, and Conrad Chu, the chief technical officer, will depart the company at the end of January, Beriker said. Beriker became CEO in November, and Tran took on the role of chief strategy officer.

The layoffs include members of Munchery’s culinary team, the research and development staff, photographers and business development employees, according to Bloomberg.