Why Japan Is Offering Taxpayers Beef and Craft Beer 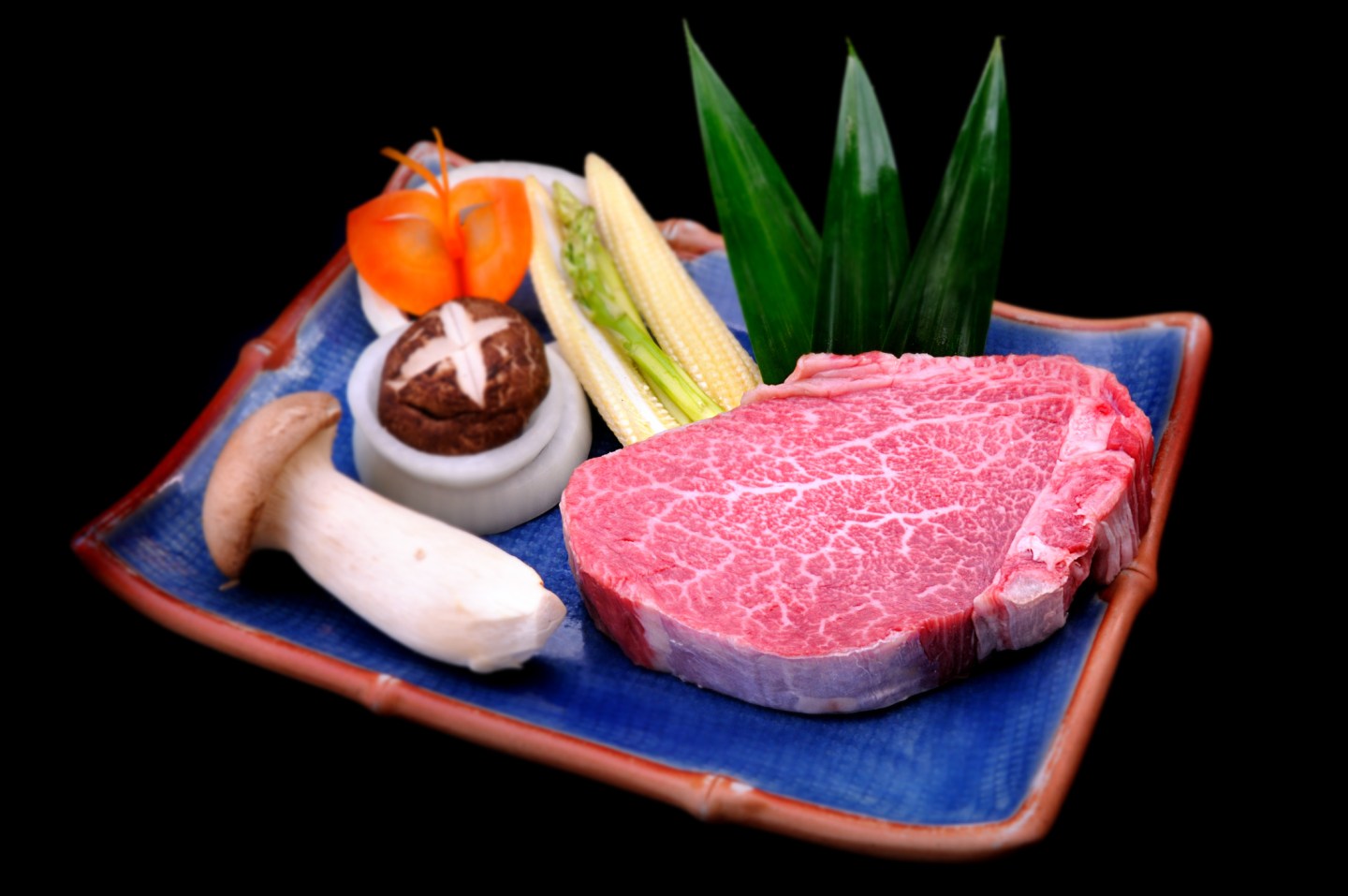 Premium beef like this could be yours if you're a Japanese citizen—and choose the right locality to direct your local tax dollars.
lewzstock—Getty Images/iStockphoto

A tax system in Japan, that was implemented to raise funds to keep increasingly aging rural towns alive, has essentially turned into a billion dollar industry, with towns offering up beef, seafood and other goods in exchange for people’s tax revenues.

As much as $1.4 billion in tax revenue, or 165 billion yen, was channeled into the system of Furusato Nozei—hometown tax—last fiscal year, reports Bloomberg. The system, first introduced in 2008, allows people to redirect their tax dollars to far-flung towns across the country and in exchange, the local towns will send back all sorts of local produce.

For example, a Japanese taxpayer can get 3 kilograms of premium beef for redirecting $437 in local area tax to Miyakonojo city in Southwest Miyazaki prefecture. Gratitude for $260 of local taxes funneled to Yamanouchi town in northern Nagano, meanwhile, comes in the form of 24 bottles of local craft beer. There are even websites for taxpayers to look for the best hometown tax deals, according to Bloomberg.

Through the system, small towns have the potential to raise large amounts of revenue, which is then spent on local services such community centers or dental check-ups. But there is a big downside. Areas known for their local foodstuffs, like Hokkaido, Miyazaki and Yamagata, are the big winners in the system and receive the largest tax revenues.

For more on taxes, watch this video:

Those that lose out are metropolitan areas in big cities like Tokyo—places that can’t offer sought-after gifts—even if their municipal services are in dire need of improvement. According to Bloomberg, Setagaya ward in Tokyo will lose out on $14 million in tax dollars to Furusato Nozei this fiscal year. With nearly 900,000 residents, Bloomberg reports that Setagaya ward faces Japan’s worst childcare crisis, with more than 1,000 children on waiting lists.

The tax dollars redirected elsewhere would’ve been enough for five nursery schools in the ward, according to a planning official.