Drone Startup Abruptly Shuts Down Despite $34 Million in Pre-Orders 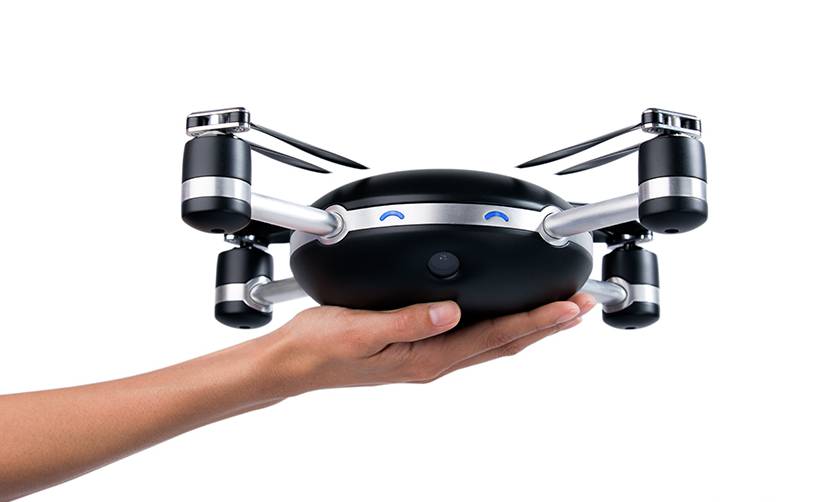 Last month, Lily Robotics said it was doing last-minute calibration checks on its selfie-taking drone, due to ship in February after many delays.

The three-year-old company sent an email to its customers Thursday, saying it failed to secure the money needed to manufacture and ship its highly anticipated product.

“We have been racing against a clock of ever-diminishing funds,” founders and former UC Berkeley engineering students Antoine Balaresque and Henry Bradlow wrote. “Over the past few months, we have tried to secure financing in order to unlock our manufacturing line and ship our first units – but have been unable to do this.”

A year ago, Lily’s founders said it had $34 million in pre-orders for 60,000 units. All customers are expected to be refunded within the next two weeks.

Delays have plagued the company since the beginning. In late 2015, Lily reeled in $14 million in funding from 14 investors including Spark Capital and Winklevoss Capital. At the time, it announced it would move its February 2016 ship date to summer 2016. More delays pushed the date to late 2016 and early 2017. Lily originally started taking pre-orders in May 2014.

The company was reportedly seeking an additional $15 million to stay afloat.

At a starting pre-order price of $499, Lily offered customers a seemingly simple drone at a competitive price. Customers could fling the drone in the air and it would stay aloft, using a GPS to track user movements and take pictures, with no need for a pilot at the controls down below.

The shutdown comes as the consumer drone industry struggles to gain traction, facing a variety of logistical challenges and more regulations. Last November, high-definition wearable camera company GoPro had to recall its Karma drone camera due to performance issues that made the drone lose power while in mid-air. It has slated a re-launch of the product for later in 2017. This summer, the Federal Aviation Authority released its blueprint for regulating the drone industry.