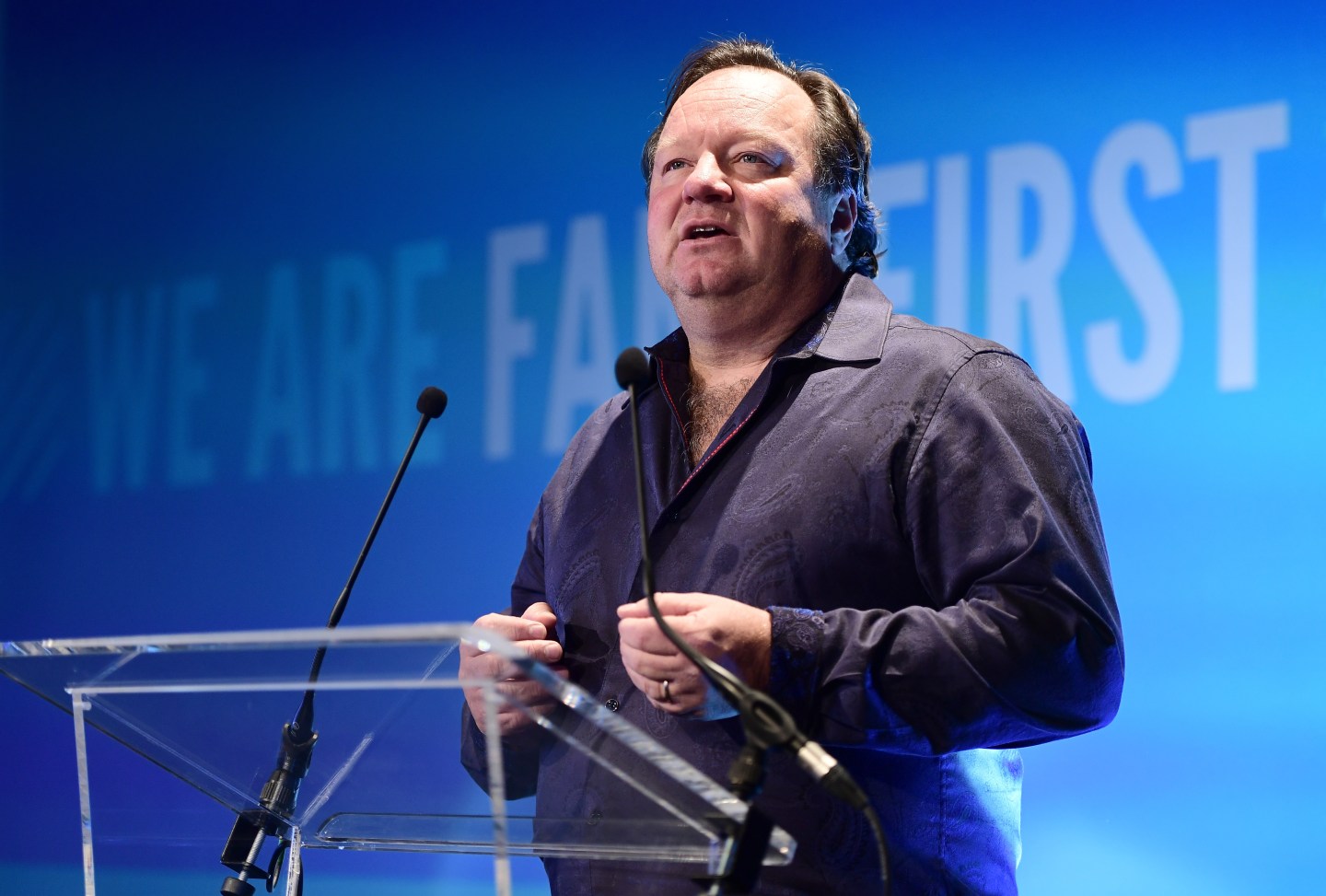 VIMN, which includes popular entertainment channels Nickelodeon, Comedy Central and MTV, has been a bright spot for the company as it struggles with declining advertising revenue and ratings.

Lynn will have management oversight of the company’s media networks and related businesses outside the United States, Viacom said.