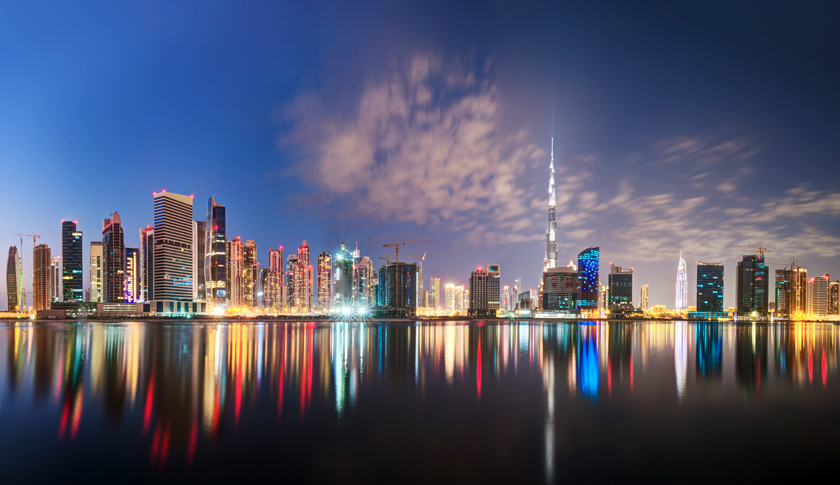 Ride-hailing service Uber signed an agreement with Dubai’s transport authorities on Wednesday to become fully regulated after a series of clashes over pricing and availability.

The move signals friendlier relations between the government of the Gulf’s most popular business and tourist destination and what is becoming one of the best-known global transport brands.

The two will also team up on a project to study how to cut congestion and the cost of transport in the Emirate, which Uber hopes will open up more business opportunities in the future.

Under the deal between Uber and the Roads and Transport Authority (RTA), Uber will be able to use 14,000 vehicles through its app “as per the laws governing the operation of taxis and limousines in Dubai emirate,” an RTA statement said.

Uber, which has a valuation of around $70 billion, has grown rapidly to more than 450 cities since 2009, fighting a series of battles with local regulators.

Present in Dubai since 2013, Uber has had shaky ties with the RTA partly due to a disagreement about pricing and whether it had to follow the path of local rival Careem and allow customers to book all taxi rides in the Emirate, not just its own.

Anthony Khoury, regional director of Uber in the Middle East, told Reuters the deal did not include providing customers with an option to book a regular taxi. The RTA made no comment about that aspect of their previous disagreements.

Previously, Uber, in which Saudi Arabia’s Public Investment Fund bought a $3.5 billion stake in June, had complained that Dubai’s regulations required it to price its rides 30% above taxi fares—a very large gap by international standards.

“The deal is two-fold: Uber is now fully regulated by the RTA and we have become strategic partners undergoing a collaborative study to launch an economy solution for transportation by the second half of 2017 that is more affordable and reduces congestion on the road,” Khoury said.

The study, according to Khoury, will help Uber introduce other products such as its carpooling service “UberPool,” and driverless cars in Dubai, a city of about 2.5 million people.

Uber’s relations with neighboring Abu Dhabi have also been frosty. Uber’s services have been suspended in the emirate since August in an apparent dispute with authorities there. Careem also halted its Abu Dhabi services in late August but resumed them a few days later.