Oreo Cadbury Creme Eggs Exist and No One Can Handle It 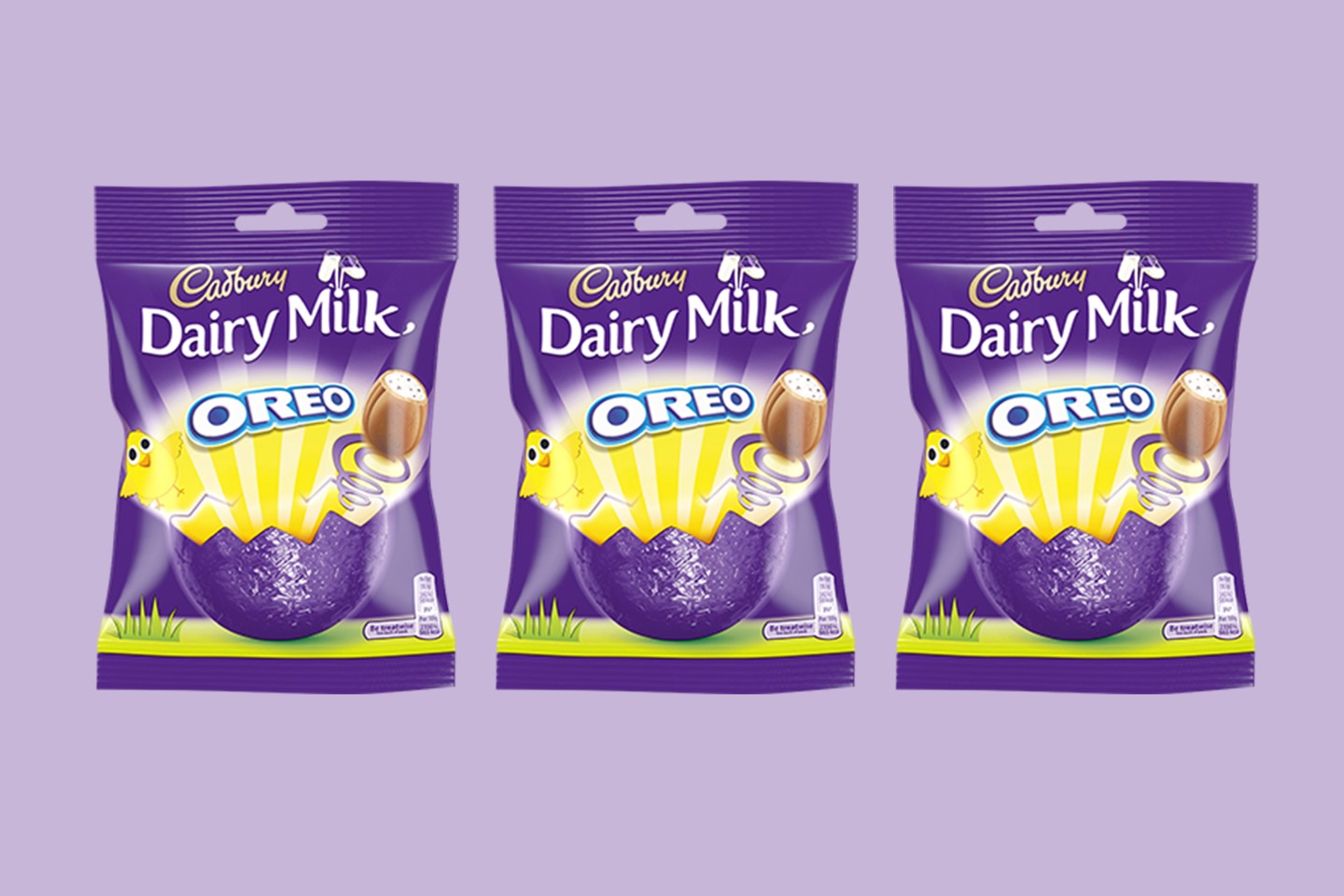 While many people are still working on munching through their Christmas candy (or even Halloween!), Easter is already on the minds of some.

Those in Canada and Britain are particularly excited (and lucky) because it’s been revealed they’ve had access to Oreo-flavored Cadbury Creme Eggs (!) for more than a year.

The news broke when an Instagram post from Junk Banter calling the eggs a “10/10” went viral, causing Americans to again consider a mass exodus toward our neighbors to the north (or across the pond).

The regular-sized versions of the chocolate-covered treat are said to only be available in Canada, while Brits can purchase the miniature version in stores.

#TBT / Please God bring these to the U.S.! Last year I sent a Canadian the Cinnamon Bun Oreos, and her return gift was 12 expertly packed Cadbury Oreo Eggs. These were an impossibly good and I miss them so much. Whose Oreo D do we have to suck to get these in the States? 🤔#AskingForAFriend #ImTheFriend

Similar to the OG of Cadbury Creme Eggs, these feature a hard outer chocolate shell but are filled with the white creme and bits of the chocolate cookie we all know and love.

When Twitter users caught wind of the news, they did what they do best, and freaked out.

So Cadbury have brought out OREO CREME EGGS. But only in Canada? 😩😩😩💔

#Oreocremeeggs. This is a thing. This is an actual thing and I need them in my life.

And then there is this guy just teasing us all:

I'm not sure I can accurately describe the pure, carnal, filthy joy I get from eating the Chips Ahoy and Oreo variants of Cadbury Creme Eggs

A representative for Oreo has not yet responded to our request asking when/if these will ever make their way to America.

This article originally appeared on people.com.