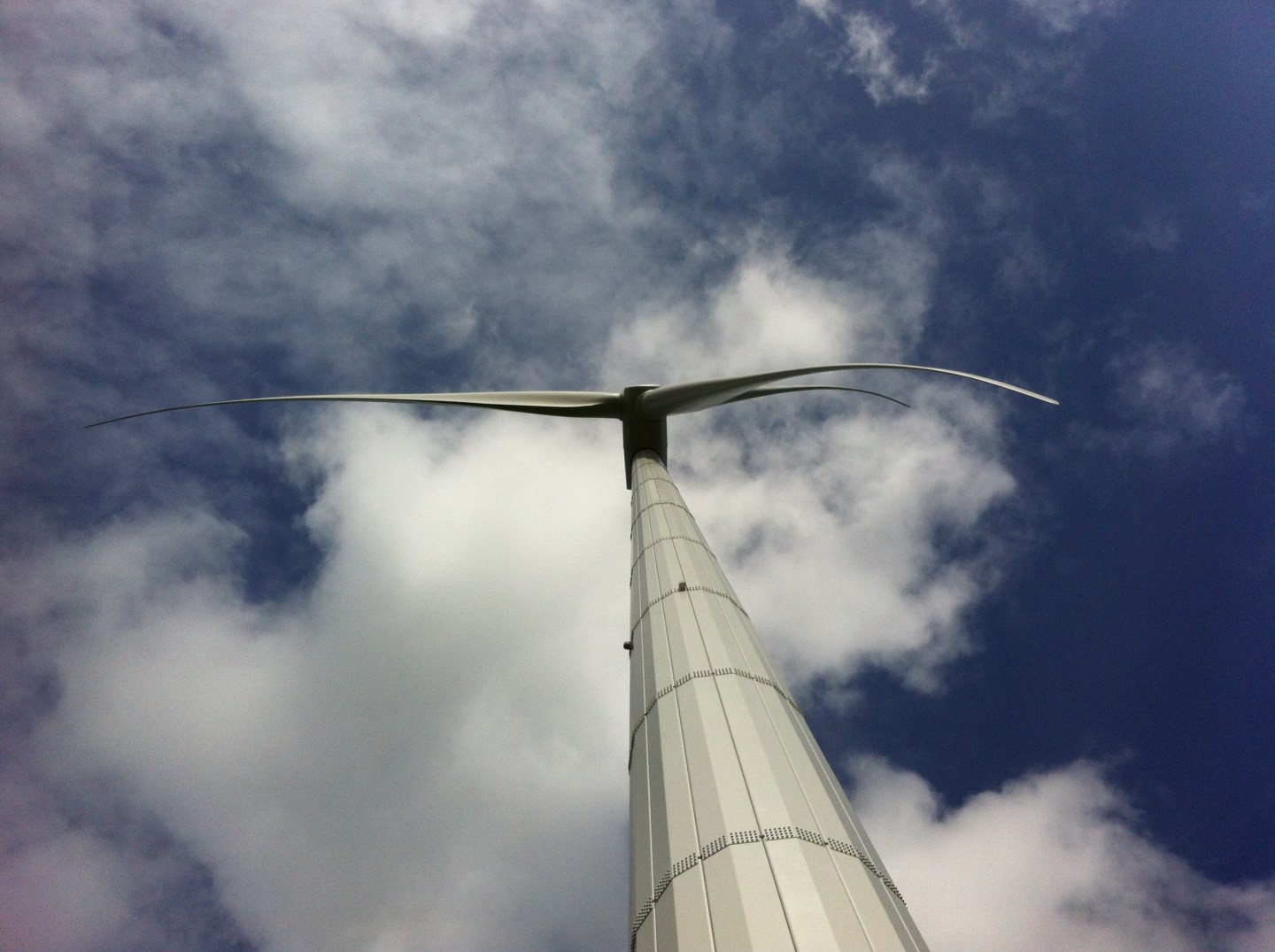 It’s a cliché that traveling by rail is more environmentally friendly than by car, but the Netherlands is taking things to extremes.

Nederlandse Spoorwegen (NS), the company that operates all of the mainline services and most secondary lines in the country, said earlier this week that all of the electricity consumed by its services is now accounted for by wind energy.

NS said in a joint statement with utility Eneco, with whom it has a partnership, that it met its target of going 100% green a year ahead of schedule, thanks to the rapid increase in wind farm installations across the country and in the famously windswept waters of the North Sea.

The country associated more than any other in popular imagination with windmills has largely abolished subsidies for wind power in recent years as costs for technology, installation and financing have fallen. Last year, it saw one of the lowest-cost public tenders ever, as Denmark’s DONG Energy agreed to a purchase price of only 7.27 euro cents (8.1c) a kilowatt-hour for energy that will be produced by the first two stages of a new 700-megawatt offshore wind farm.

As with the rest of the EU, the Netherlands is aiming to source 14% of its total electricity supply from renewables by 2020.