The Force Is With Los Angeles: George Lucas’ Billion-Dollar Museum Will Land in L.A. 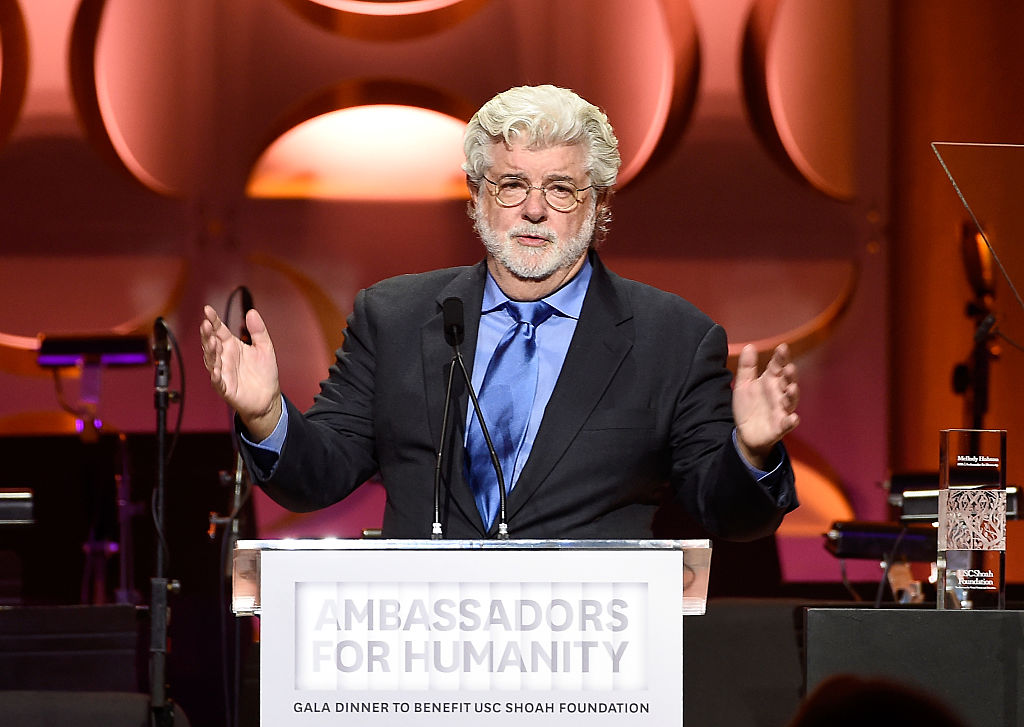 Star Wars filmmaker George Lucas has settled on Los Angeles for the home of his $1 billion storytelling museum, after pulling the project from Chicago last year.

“I believed in the vision for the Lucas Museum, and we went after it with everything we have – because I know that L.A. is the ideal place for making sure that it touches the widest possible audience,” Garcetti said in a statement, thanking Lucas and his wife, Mellody Hobson.

The museum was initially planned for Chicago, but Lucas ran into legal challenges from an open-spaces group and pulled the project. Garcetti immediately moved to woo the filmmaker to house the museum in Los Angeles.

The proposed museum, valued at $1 billion and funded by Lucas, would feature exhibitions of Lucas‘ collection of paintings, illustrations and digital art from the blockbuster Star Wars movie franchise he started in 1977.

“South Los Angeles’s Promise Zone best positions the museum to have the greatest impact on the broader community, fulfilling our goal of inspiring, engaging and educating a broad and diverse visitorship,” the museum’s board of directors said in a statement.

For more on Star Wars, watch:

The proposed site for the museum is next to the University of Southern California, where Lucas studied film and met future collaborators including Steven Spielberg.

Lucas sold his “Star Wars” franchise to Walt Disney in 2012 for $4 billion.

Disney rebooted the franchise with six new films, including a new trilogy in the space saga commencing with 2015’s The Force Awakens, and standalone stories such as December’s Rogue One: A Star Wars Story.