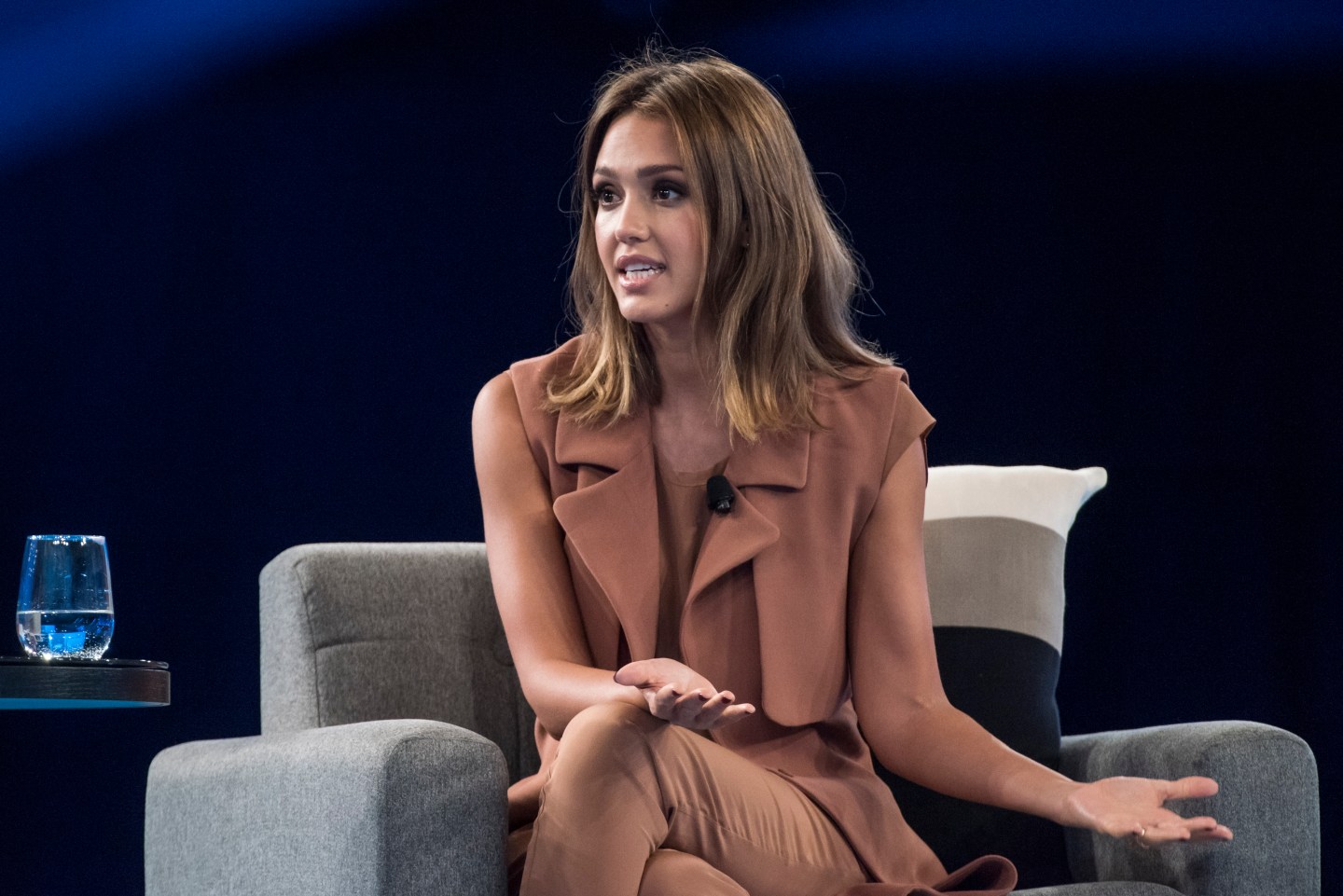 Actress Jessica Alba, co-founder of The Honest Co., speaks during the DreamForce Conference in San Francisco, California, U.S., on Thursday, Sept. 17, 2015. Salesforce.com Inc. aims to cut the time its customers spend plugging data into its systems by weaving machine-learning technology from acquisition RelateIQ into its software for managing sales accounts. Photographer: David Paul Morris/Bloomberg via Getty Images
Photo by Bloomberg

Honest Company, co-founded by actress Jessica Alba, voluntarily recalled all bottles of its organic baby powder in the U.S. due to concerns of eye and skin infections.

The Santa Monica, Calif.-based company said that during recent tests conducted on the product, possible contaminations from microorganisms that could cause skin or eye infections were found.

“With the full knowledge and under the guidance of the FDA, we’ve decided to voluntarily recall this product out of an abundance of caution,” Christopher Gavigan, co-founder, said in a video posted on the company’s website on Wednesday.

The baby powder, marketed as a natural alternative to traditional products, has been marketed in 4 oz. containers and has been in stores since April 14.

For more about Jessica Alba, watch:

Honest Company and the Food and Drug Administration were not immediately available for comment.

Correction: Jan. 12, 2017 (12:15 pm): The headline of this article incorrectly said that Honest Company recalled the powder following complaints. In fact, the company says that it discovered the problem on its own. The headline has been changed.