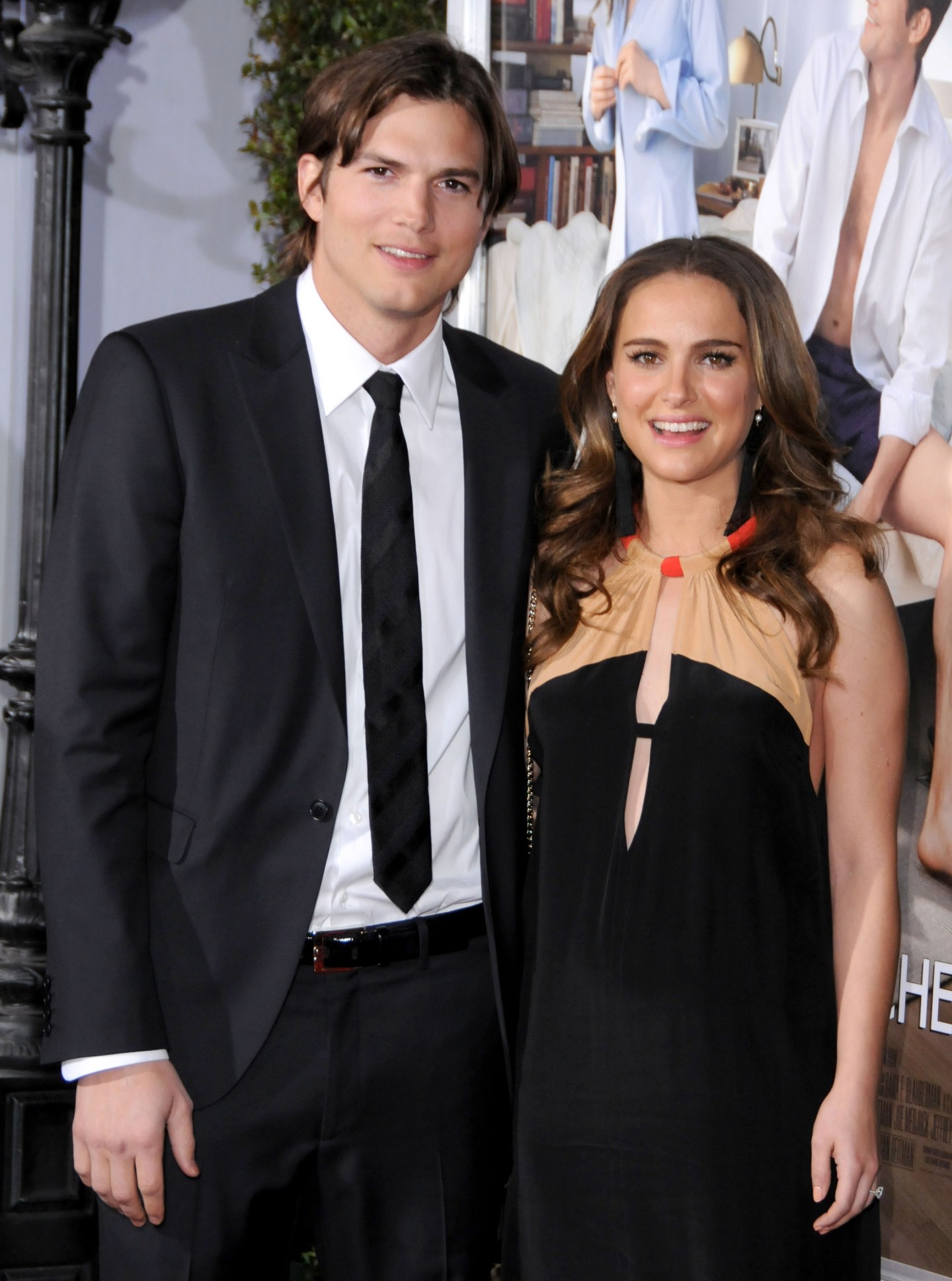 Ashton Kutcher and Natalie Portman arrive at the Los Angeles Premiere of 'No Strings Attached' at the Regency Village Theatre on January 11, 2011 in Westwood, California.
Gregg DeGuire FilmMagic

Ashton Kutcher was paid three times more than Natalie Portman for the 2011 romantic comedy No Strings Attached, the actress told Marie Claire U.K. in an interview.

“I knew and I went along with it because there’s this thing with ‘quotes’ in Hollywood,” she said. “His [quote] was three times higher than mine so they said he should get three times more. I wasn’t as pissed as I should have been. I mean, we get paid a lot, so it’s hard to complain, but the disparity is crazy.”

Portman’s account echoes that of fellow A-lister Jennifer Lawrence, who found out via the Sony hack of 2014 that she had been paid considerably less than Christian Bale and Bradley Cooper, her male co-stars in 2013’s American Hustle.

In what has been seen as an important move towards cutting the gender pay gap, for her latest movie, Passengers, Lawrence reportedly received $20 million, whereas her co-star Chris Pratt is said to have gotten $12 million, according to the Hollywood Reporter.

Around the same time, Lawrence penned a poignant essay for Lena Dunham’s Lenny Letter newsletter, writing: “When the Sony hack happened and I found out how much less I was being paid than the lucky people with dicks, I didn’t get mad at Sony. I got mad at myself.

“Jeremy Renner, Christian Bale, and Bradley Cooper all fought and succeeded in negotiating powerful deals for themselves. If anything, I’m sure they were commended for being fierce and tactical, while I was busy worrying about coming across as a brat and not getting my fair share.”