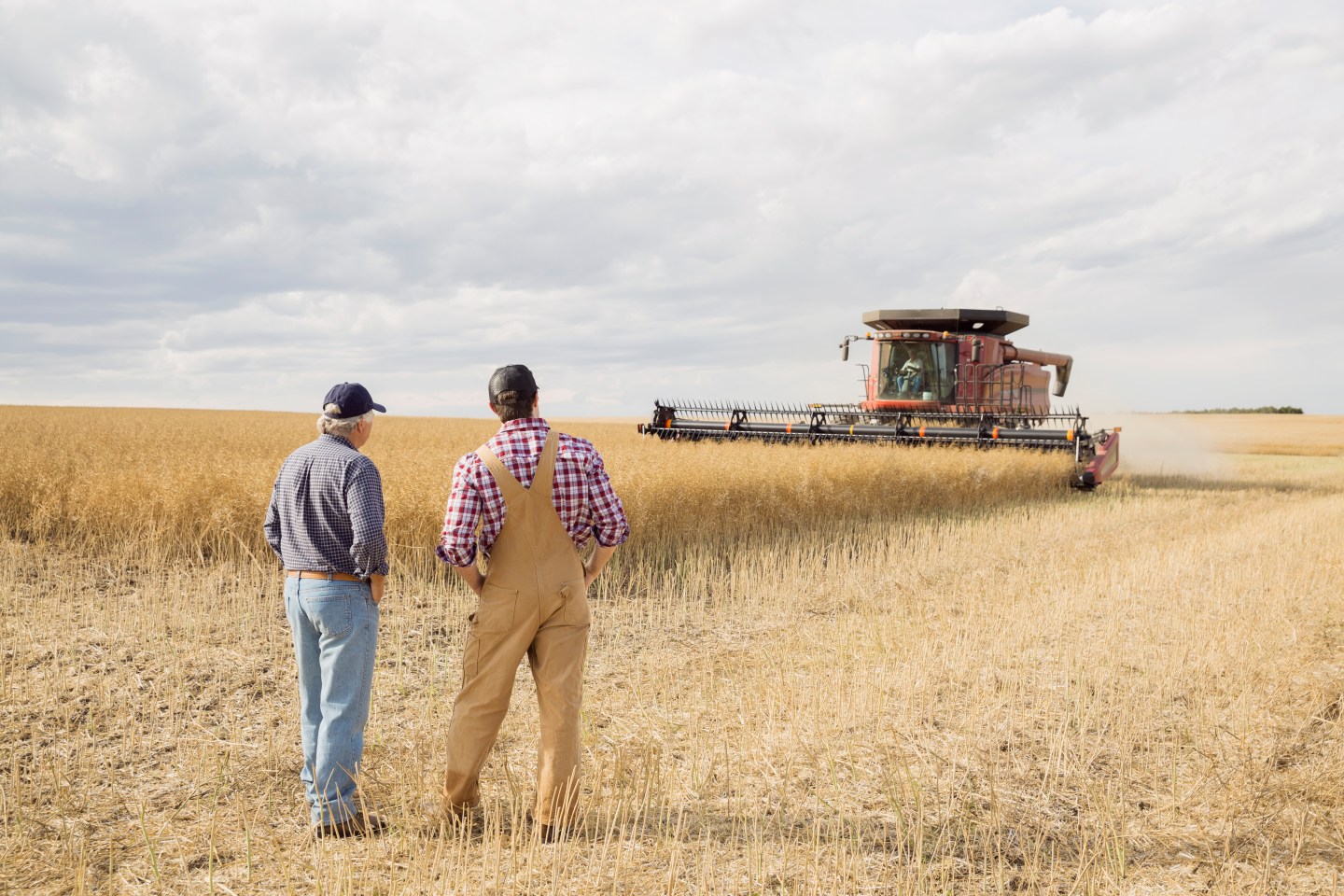 Founded out of Ann Arbor, Michigan in 2011, Y Combinator alumnus FarmLogs uses data science and machine learning smarts to help farmers garner insights into what’s happening in their fields in order to maximize their yield, reduce waste, and increase profitability. The platform monitors metrics such as crop health, rainfall, nitrogen levels, and more, while enabling users to record and share scouting notes with photos from specific locations in a field. Farmers can access this data through native mobile apps for Android and iOS.

Today, FarmLogs claims its platform is used by more than a third of row crop farms in the U.S.

Related: How the ‘Hook Model’ Can Turn Customers Into Addicts

Prior to now, FarmLogs had raised $15 million, and with its latest cash injection the company says it plans to expand its team and expedite product development.

“This additional funding will enable us to further grow our team, to accelerate product innovation, and to continue investing aggressively in creating a better future for farming,” said Jesse Vollmar, CEO and cofounder of FarmLogs. “We’re gaining an incredible partner with Naspers Ventures, and we’re thrilled to have the support of world-class investors as we keep the momentum building and continue to tackle huge challenges in agriculture.”